Jordan Fox, 22-year-old television rookie reporter, arrives in Haiti on assignment in my new release False Truth 5: A Jordan Fox Mystery. In Haiti, Jordan learns, life is cheap and crime is rampant. Which means the assignment is dangerously scary. Haiti still has one of the highest rates of kidnapping for ransom in the world.

On this assignment, Jordan can’t be too paranoid. She’s a perfect target. 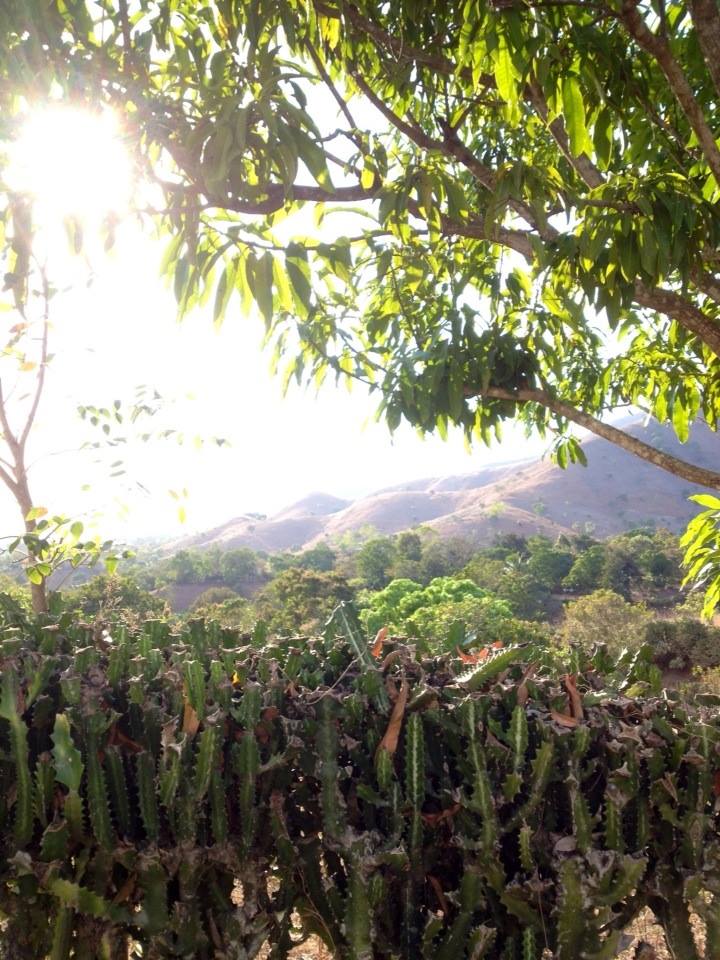 It’s difficult to pin down the statistics though, because one thing we are sure about is that crimes in Haiti are under-reported.

According to the Overseas Security Advisory Council, the three most frequent crimes in Haiti’s capital, Port-au-Prince – as you’ll see in False Truth 5  — are aggravated assault, kidnapping, and robbery.

Home invasions  are common in Port-au-Prince for robbery and kidnapping.

Criminals tie up people inside a house for several hours while they loot and continuously press the homeowners and sometimes residential staff to steal more valuable items.

Jordan Fox is an instant target for kidnappers because she’s carrying expensive equipment, which shows her as a woman of means who might bring a good ransom along with salable possessions. But she’s traveling with a group, including a local guide, which makes her less vulnerable. And she’s staying in the countryside, which is a less targeted area. Of course, being Jordan, she doesn’t use those assets to her best advantage.

Security advisors sum it up by saying that anyone in Haiti who is believed to have wealth in their family, regardless of their age, race, nationality, or gender, is a robbery and kidnapping target. So is everyone in the same travel party. Though Jordan isn’t wealthy by some American standards, Haitians would see her as wealthy. The average annual income in Haiti is $1,200.

Jordan can’t be too careful. Will she survive False Truth 5 without losing her life or the lives of those she’s come to love? 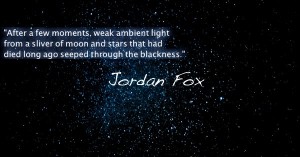 If Hot Chocolate Were a Thriller Novel…
Are You A Latent-Lefty, Too?