Are You A Latent-Lefty, Too?

I’m not left-handed, but lefties are my kindred spirits. Which is one of the reasons Jordan Fox is a lefty. You’re not surprised, are you?

Real lefties put up with quite a few inconveniences that we righties hardly ever think about.

Spiral  notebooks, those awkward school desks with the built-in armrest on the right side, can openers, cup holders in cars… 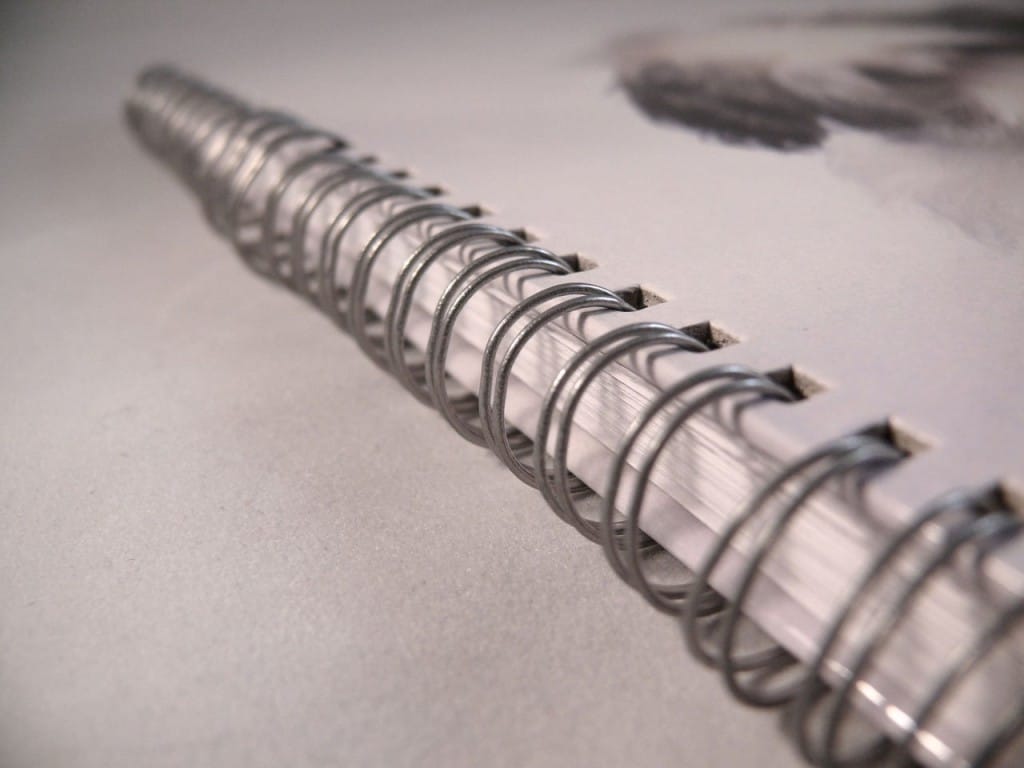 But the world is not all righty-tighty/lefty-loosey. Oh, no. Lefties have lots of advantages, too.

A survey of more than 2,000 people found that lefties are more drawn to and excel in careers in the arts, music, sports, and IT fields than righties and “ambidext-ries.”

The journal Laterality says left-handers have a lower risk of developing arthritis and ulcers.

Lefties are more astute at picking up on changes in sound, especially syllables and intonation. It has to do with which side of their brain is dominant. 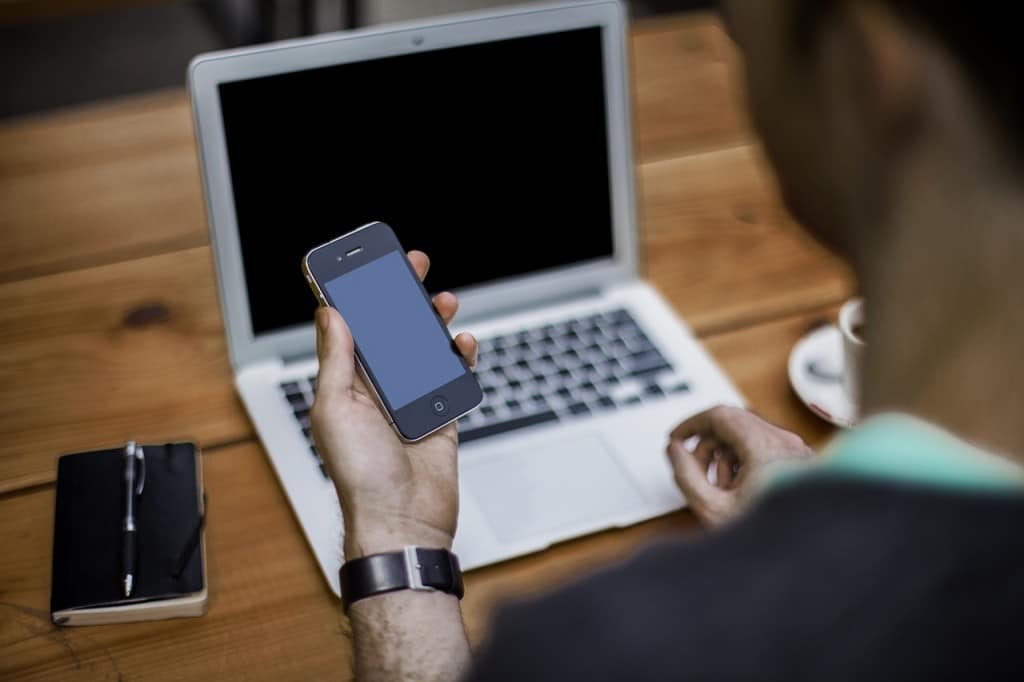 Now here’s what I see as the biggest advantage for lefties.

Left handed people are better at divergent thinking, according to the American Journal of Psychology.  Which means they’re better at coming up with a whole lot of possible solutions for one problem. That is, lefties have more talent for thinking “out of the box” than the rest of us.

Lefties are more likely to have an innate talent for divergent thinking, but we right-handers are gifted with some talent in that arena, too.  Like all talents, this is one that can be improved with practice until it becomes a skill. This sounds like a skill that would come in handy for a mystery author, doesn’t it?

Huh. All these years, I thought I was a Martian and that’s why my thinking is sometimes so different from “normal Earthlings.” Turns out, I’m just a latent-leftie, with a bit of lateral thinker thrown in for good measure! Who knew? 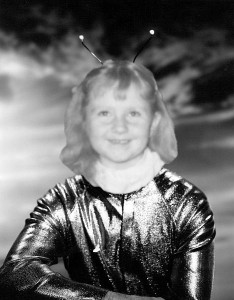 Lefties have an advantage when it comes to spontaneous fighting. Their left-handed punch comes as a surprise to the opponent – like a curveball.  All this time, we’ve believed  Jack Reacher was a terrific street fighter and clever crime solver. Turns out, he’s a latent-leftie, too! 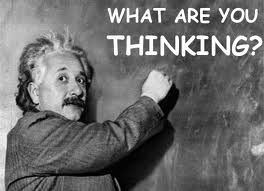 5 Responses to Are You A Latent-Lefty, Too?