What we can learn from the Onion Festival

It’s the fourth weekend of November. It’s around this time of year that many of us try to strike the balance between rushing head first into the holidays and slowing down and enjoying the moment. 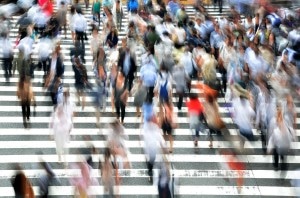 I’m leaning on the latter of the two options – at least this year.

Below is a list of some of the holidays and occasions celebrated around the world in the late November/early December time frame.

But first, will you allow me to point out several things we are celebrating this weekend here in the world of Diane Capri?

1) Friends who make us look our best. Cory Clubb designs my book covers and helps to make me look my best. I wrote about how I met him in my How We Met blog series this week HERE.

2) Underdogs. The unlikely heroes who surround us. My books are full of them. It’s fun to see the little guys overcome the odds and emerge victorious, isn’t it?

Remember Underdog in the Macy’s Thanksgiving Day parade? The cartoon character led the march through Manhattan starting in 1965 until he retired in 1984. 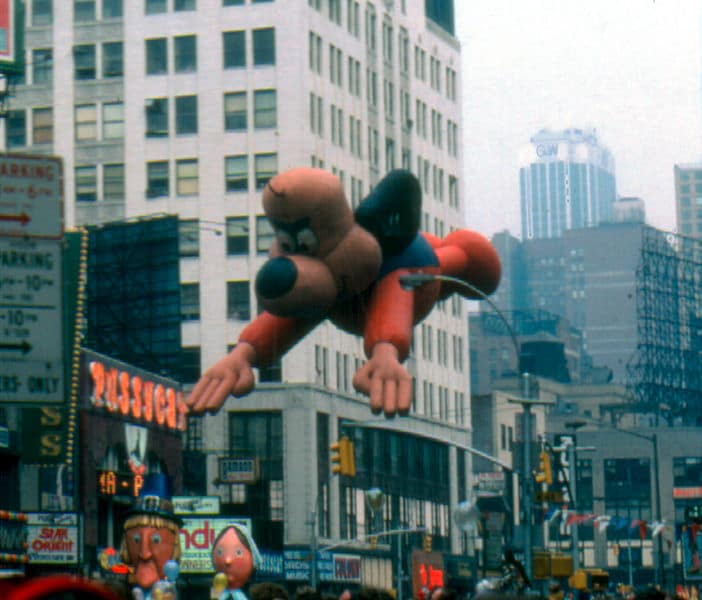 3) Americans have their Thanksgiving holiday this coming Thursday, November 27th. For many of us, that means we may have a few days off this week – likely spent cooking, spending time with family or friends, and, of course, READING!

Here are some of the other holidays celebrated this time of year Around the World:

Netherlands: On November 17, the Dutch celebrated the Sinterklaas Procession in Amsterdam. Saint Nicholas’ arrival in this parade marks the official start of Amsterdam’s festive season. 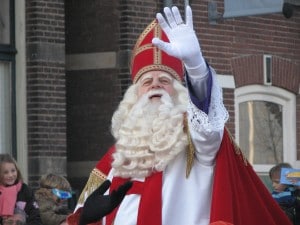 Sweden’s Nobel Prize Day is coming up on December 10. The official ceremony in Oslo begins with a banquet, and includes the distribution of diplomas, medals, and prize money to this year’s Nobel Laureates. 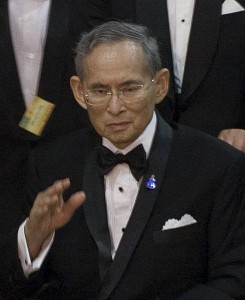 Austria, France, Germany, Sweden, and more: Christmas markets are open now through the end of December. Open-air stalls and little huts pop up, usually in pedestrian-friendly areas, and have all sorts of food, drink, and treats for sale.

Switzerland: A special kind of market can be found November 24 in Bern, Switzerland. Zibelemärit is a traditional onion-market fair. Farmers from around the country gather to sell their onions and onion products like onion soup, onion wreaths, and chains of sugar onions, which are popular with the children. 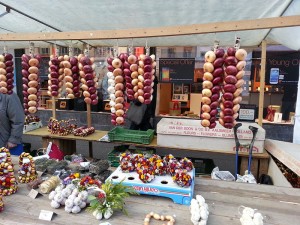 Are you celebrating any of these events, or maybe something more obscure? If  so, I’d love to hear about it. If not, maybe we should take a cue from the Onion Festival and broaden our horizons to experiencing other cultures, tastes, and smells… or at least open a good book and let the experience come to us. 🙂

How I Met My Cover Design Artist
He got rich…. from shrimping??!

2 Responses to What we can learn from the Onion Festival