He got rich…. from shrimping??!

If you’ve read False Truth 1-3: A Jordan Fox Mystery, you know the books involve the shrimping industry. For part of my research on the topics involved, I read a fascinating book called A Culture Worth Saving by Robert P. Jones. 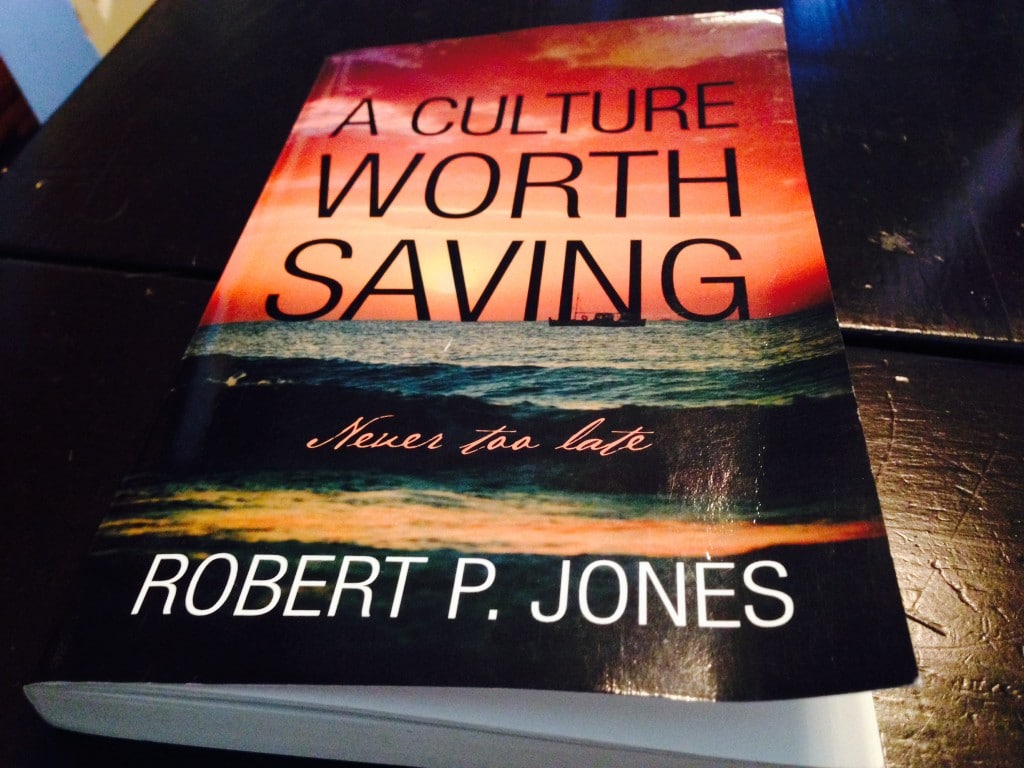 The book talks about the history of the shrimping industry, and it’s not all easy profits. In fact, sometimes it’s barely profitable at all. Makes you wonder how Salvador Caster, Claire’s boyfriend in False Truth, achieved such great success.

Here’s what you need to know:

One of the major players in the dawn of Florida’s shrimping industry was a guy named Harry F. Sahlman. He worked in the lumber business in the early 1900’s, building most anything that used lumber. Houses, boats, whatever.

Around the same time, the price of shrimp dropped because of America’s struggling economy. Fishermen were desperate to make a living. They needed, well, pretty much everything – including boats. But, like pretty much everything else, they couldn’t afford boats. Harry F. Sahlman had boats. And he saw an opportunity. Sahlman made the needy fisherman a deal — he would give them the timber to finish building the boats he’d been working on, if they would do the labor of the building.

And that’s when Florida’s shrimping industry began to take off. There had been shrimping in Florida before that, and it was quite successful, but it was Sahlman’s leadership that created the opportunity for the business to really boom. Starting in 1928, and over the next four decades, Sahlman’s sons and…

“hundreds of loyal employees made Sahlman Seafood the best managed, vertically integrated shrimp business in the world.” –A Culture Worth Saving

The details of what actually happens on the shrimp boat before the fishermen leave, while they’re out to sea, and when they come back, is interesting too. I think I’ll ask Beth Dexter if she’d like to write a blog about the culture of the business since she and I did this research together.

Anyway, what you should know about the shrimping industry in Florida is that it hit another big boom in the 1950’s-1960’s. And then the 1980’s came. Farm-raised shrimp, largely imported from Asia, were a huge blow to the Florida shrimpers. The locals just couldn’t compete with the farmed imports coming in.

By the time we meet wealthy shrimping businessman Salvador Caster in modern-day False Truth, we know that shrimping is such an expensive endeavor that only the shrimping companies that are massive and work with utmost efficiency are able to be significantly profitable.

Or only the most corrupt…