Who Says We Only Have 5 Senses?

You know what the traditional five senses are: sight, smell, taste, hearing, and touch.

So what sense is FBI Special Agent Carlos Gaspar using when, in Jack in the Green, we learn:

“It was his sixth sense that rankled.”
–Jack in the Green 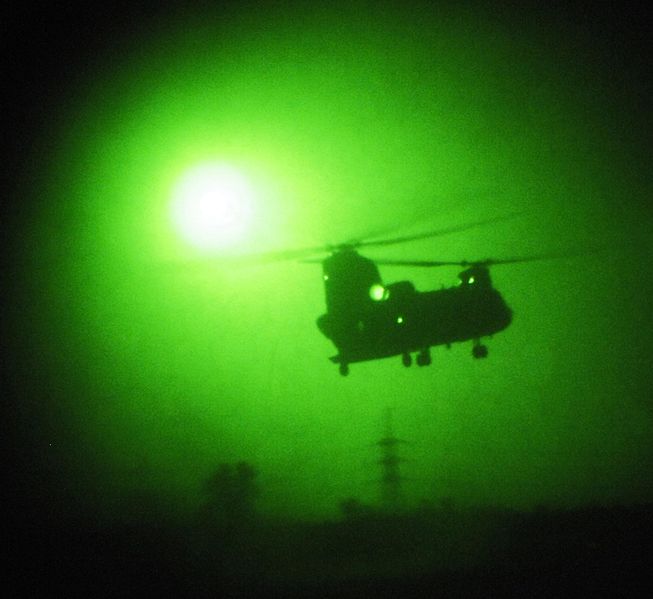 At the time, Gaspar is arriving at Tampa’s MacDill Air Force Base to hunt for Jack Reacher.

In this context, we assume the sixth sense must be something mental, or at least introspective. Traditionally, that’s what the sixth sense is. But scientists now believe our subconscious provides answers we need when we need them. The trick is to let our intuition guide us when our intellect doesn’t do the job. Works for me. How about you?

But did you know about the OTHER SENSES? Here are several more senses outside of the traditional five:

Saturday Special: Our Best Traits
The Best Travel Apps: Not A Drill

2 Responses to Who Says We Only Have 5 Senses?