If Your Favorite Book Were A Movie…

It’s fun to think about, isn’t it? Who would you cast to play the characters in your favorite book?

I found this website called iflist.com, and it’s encouraging my imagination to run wild. I’m okay with that. 🙂

This is how iflist.com, The Imagine Film List, describes itself:
IF List is a free online platform that lets you play a part in the future of film and television.

A reader started a Dream Page for Don’t Know Jack: Check it out so you can get an idea of what I’m talking about: CLICK HERE. 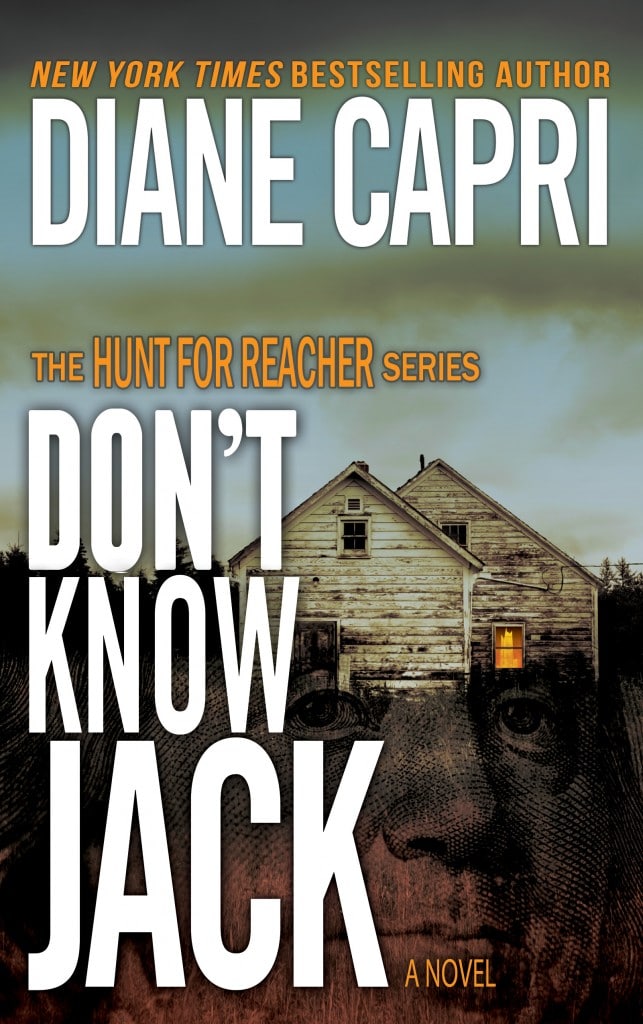 These are some of the actors we have nominated so far:

Olivia Munn for the part of Kim Otto : 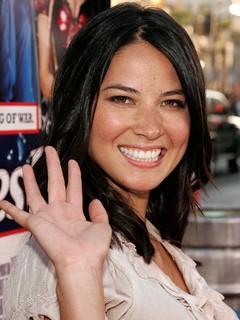 Andy Garcia for the part of Carlos Gaspar: 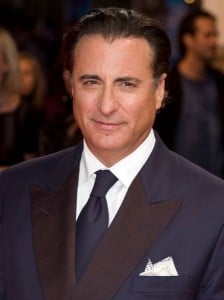 Idris Elba for the part of Lamont Finlay: 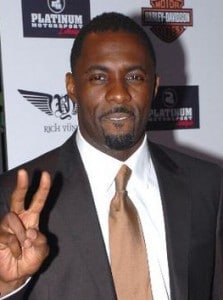 Kate Beckinsale for the part of Sylvia Black: 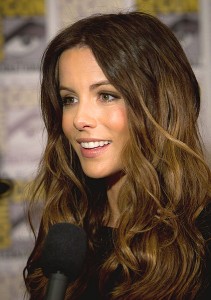 And Clint Eastwood has been nominated to direct the movie: 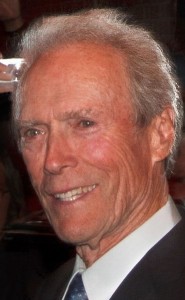 These are just a FEW of the ideas. We can nominate as MANY actors as we’d like for each role. Go to http://iflist.com/stories/don’tknowjack# to see some of the other roles we need to fill, and from there, YOU can propose actors!

Or, feel free as always to leave a comment below with your suggestions.

If we get enough support for this Imagine Film List, maybe we can get a screenplay going! How exciting would that be?? And you’d be able to say you were a part of it from the earliest planning stages!

Summertime and the Snowbird Living is Easy
Fashion, a Podcast, and a Book Signing