Lone Star Jack – A lot can happen in 10 long years…

The exciting news is that Corey Snow’s amazing audio book narration is almost finished. As soon as it’s done, we’ll move the narration into the final stages of production. With any luck, audio book preorder links should be available before the end of September. I always love getting to this point because it means we’ll soon have the book out for you to read. 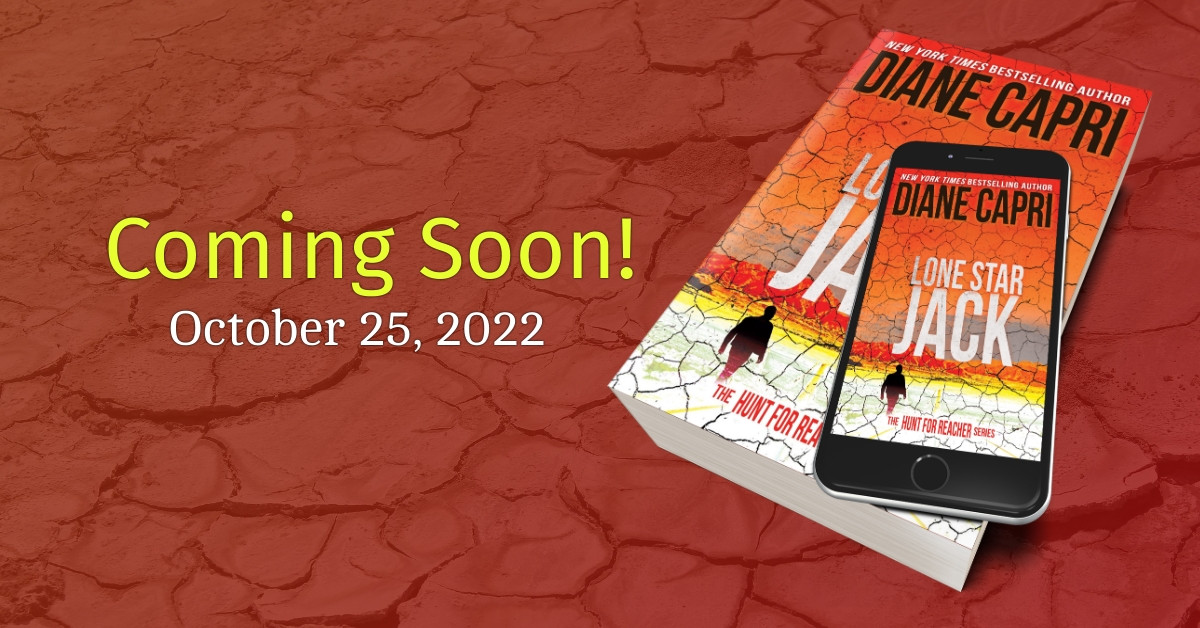 Creating a new Kim Otto book for you is a long process. It begins when I choose the source book. In this case, Echo Burning. I always re-read the source book and make notes as I go through it. I’m looking for characters, events, and locations that I can use to imagine a new Kim Otto story.

This time, it seemed to me that Echo Burning was all about family, and what people are willing to do protect and serve the family. How far would they go? How desperate did they need to be before they would go too far?

The Greer family had headed down the wrong moral path long before Echo Burning began. One member of the family had committed unspeakable crimes for depraved reasons. Ultimately, he paid for those crimes with his life.

Carmen Greer had married that man. Her desperate struggle to escape an unendurable family life thrust upon her by circumstances beyond her control was at the heart of Echo Burning.

Carmen Greer was willing to do anything to escape. Anything. With Reacher’s help, Carmen and Ellie Greer  made it out of Echo, Texas. And then Reacher moved on. But what about the others?

When Lone Star Jack opens, Echo Burning was ten long years ago.  A lot can happen in ten years.

Where are Carmen and Ellie Greer now, I wondered? What about Rusty and Bobby Greer? Was the Red House Ranch totally destroyed? And Alice Aaron?

And what about those desperate families who wanted nothing more than to escape to a better life before Echo Burning began? How far would they go? How far would a villain go to block them?

Thus began my work on Lone Star Jack. After I read the source book and began to imagine a new story, I started the fascinating research.  I’ll tell you more about what I found out next time. Meanwhile… 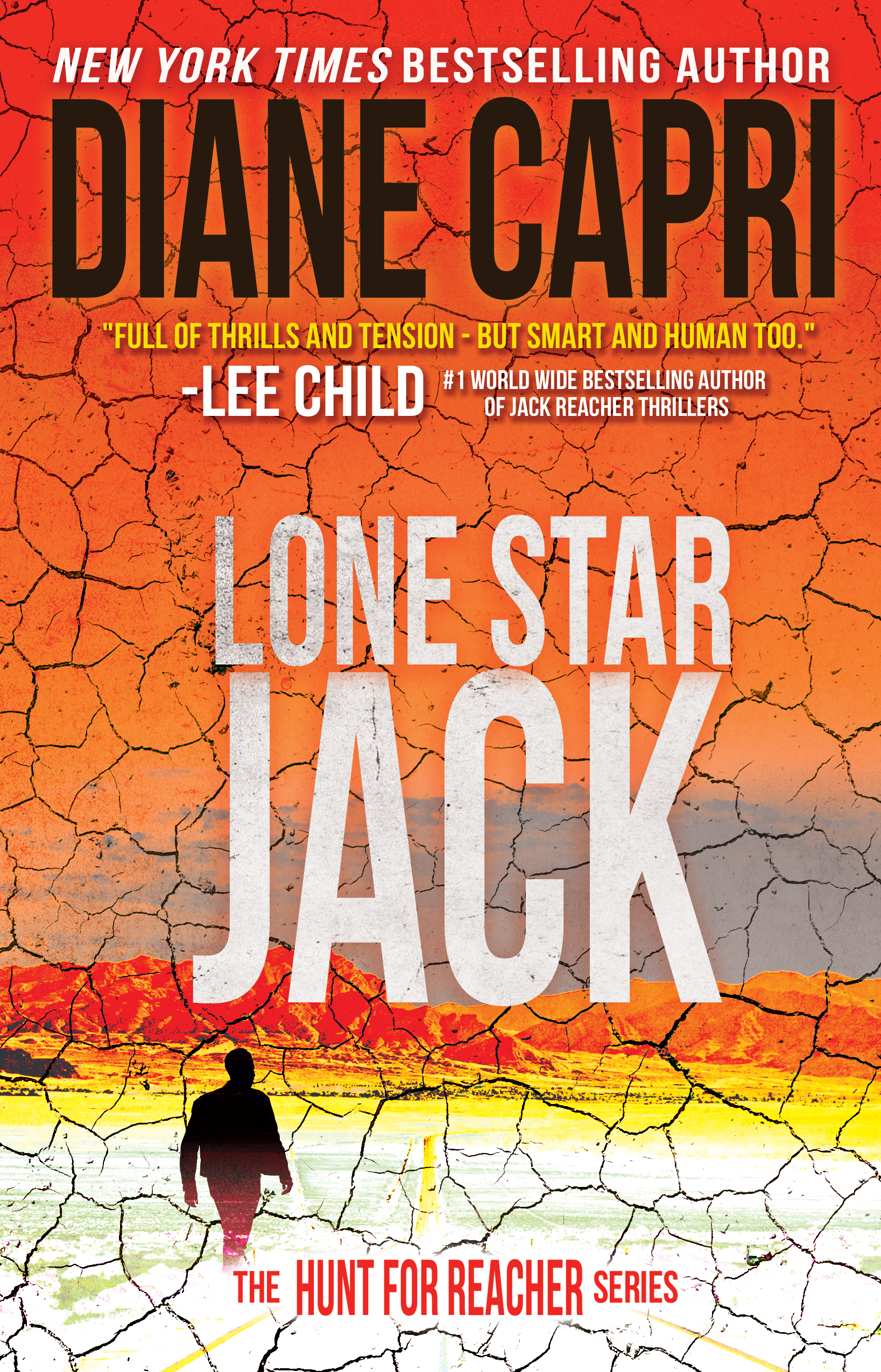