Sometimes February seems to last forever, doesn’t it? Short days, long nights, cold temperatures. All of that makes us want to stay indoors where it’s warm and cozy. For bookworms like us, that’s not all bad, right?

If you’re looking for a great read, a full list of all of my books is always at the bottom of my emails in publication order and listed by series below — with clickable links to the retailer of your choice!

All of the buzz online recently has been about the new word game, Wordle (are you playing?) and the new REACHER television series currently running on Amazon Prime.

The first season proved so popular that a second season of REACHER has already been announced. Have you seen REACHER? Hit reply to this email and tell me: What did you think? 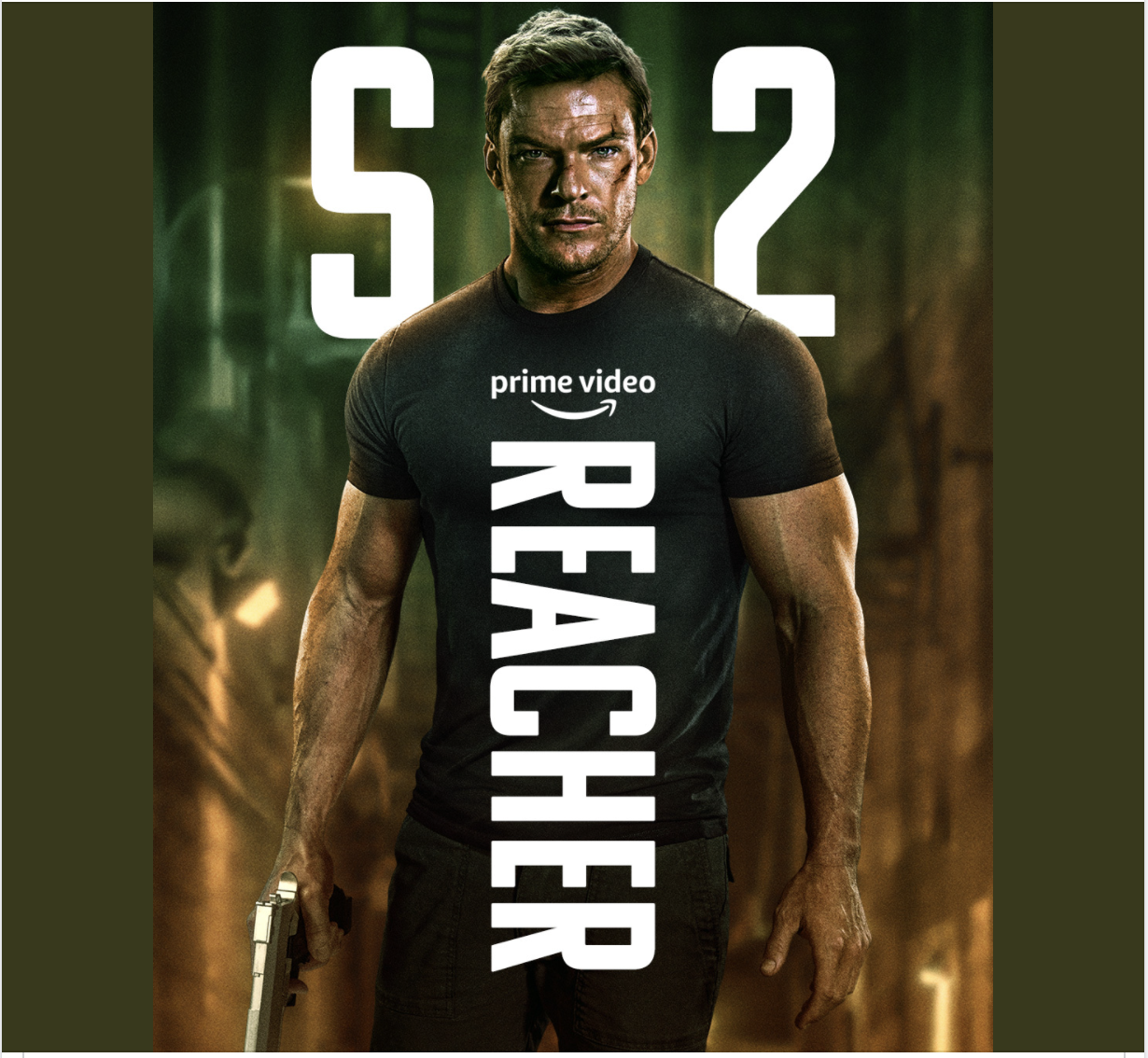 Jack Knife, Novel #14 in the Hunt for Jack Reacher Series featuring the tenacious Kim Otto, is perking along nicely, making its way through the various retail outlets, approaching the scheduled release on March 8.

This is the fourth novel in the Kim Otto quartet that began with Jack Frost, followed by Jack of Hearts and Straight Jack.

We will have audio book, ebook, paperback, hardcover, and large print paperback versions. With any luck at all, we’ll release all of the formats on the same day: March 8!

Jack Knife will, as usual, be available to libraries in print and ebook and audio formats, also on March 8.

With a little more luck, your preorders will deliver smoothly and magically while you sleep and be immediately available to read on March 8. 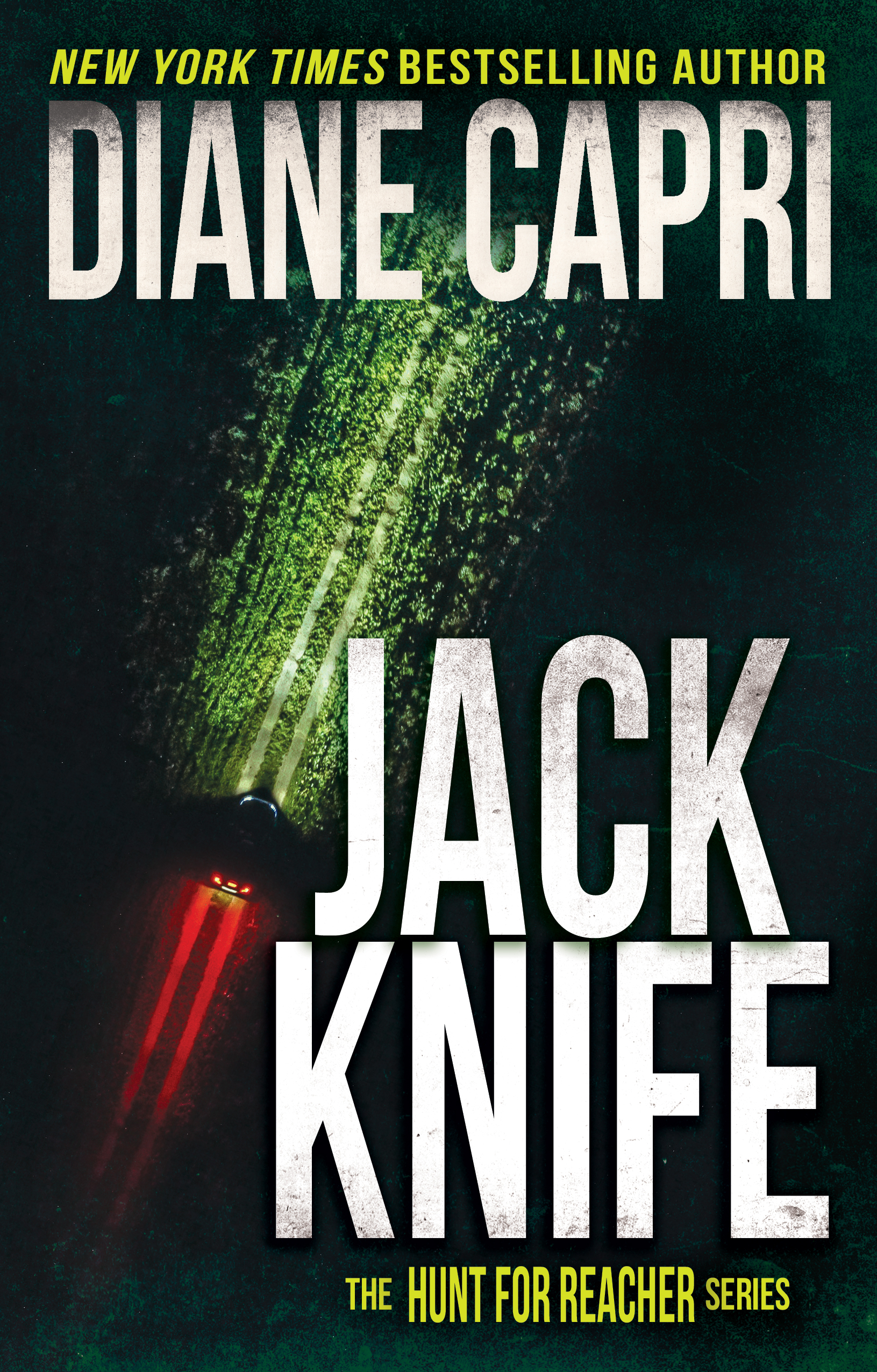 Click on the links below to preorder Jack Knife:

FBI Special Agent Kim Otto is hot on Jack Reacher’s trail as he speeds away from Chicago. Since Reacher hooked up with escaped car thief Petey Burns in South Dakota, he’s had a steady ride. Destination unknown, but traceable.

But Otto’s manhunt is derailed when she learns Jack Reacher’s nephew is in trouble. Jake and his mother have disappeared, leaving a dead man behind.

Seven years ago, Jack Reacher teamed up with the CO of his old unit, Major Susan Turner, to demolish a drug smuggling operation in Lee Child’s Never Go Back. Now, Otto and Turner race to save Reacher’s nephew from men who seek to deliver vengeance first.

Filled with twists and turns to keep you breathless until the explosive finale, can Otto find them all before it’s too late?

Coffee – Why we all love it!
Jack Knife – Available Now!