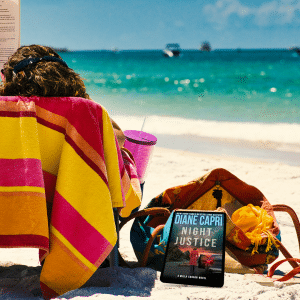 Despite its beautiful beaches and gorgeous weather, Florida is home to some cold case murders that for years have left more questions than answers.

According to published reports, on February 5th, 2003, Florida resident Gwendel Greenblatt was talking to her friend, Christina Vignone, on her cellphone when she suddenly screamed and dropped her phone. Concerned, her friend immediately dialed Gwendel’s home phone to see if she was okay. Vignone contacted authorities after Gwendel failed to respond to her calls. 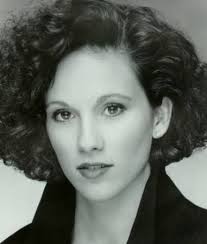 When police arrived at Gwendel’s West Palm Beach apartment, reports say, they discovered the door unlocked. Although nothing appeared to be stolen, the apartment was in a state of disarray. Gwendel was found in her closet bathroom with two gunshot wounds to her head. She died in the hospital shortly after. It appeared that her attacker had chased her throughout her one-bedroom apartment before cornering her in the bathroom.

Gwendel was just arriving home from work when she was attacked at 3:39 p.m. Two .380-caliber bullet casings and three cigarette butts were found at the scene. One of the cigarettes was found still burning just outside the apartment door, indicating that her attacker had left the area shortly before police arrived.

The 35-year-old had been a dance teacher and professional dancer before becoming a massage therapist. She was working as the head massage therapist at Breaker’s Hotel when she was murdered. A beloved friend to many, she was not known to have any enemies. However, the investigators discovered that Gwendel had recently separated from her husband, Matthew Greenblatt. 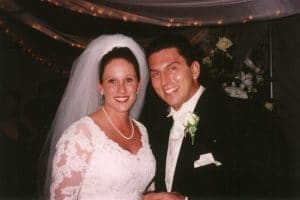 Mathew and Gwendel married on Oct. 11, 1998, but the relationship broke down several years later after Matthew had an affair. When questioned, reports say Matthew had a key to Gwendel’s apartment. He claimed that he had been running errands at the time of his wife’s murder. There were no witnesses to corroborate his story. A test allegedly revealed gunpowder residue on Matthew’s hands, although he said he had not fired a gun in 15 years.

Authorities discovered that Matthew and Gwendel’s prenuptial agreement required Matthew to pay Gwendel approximately $70,000 in the event of a divorce. If true, the money may have been the motive. 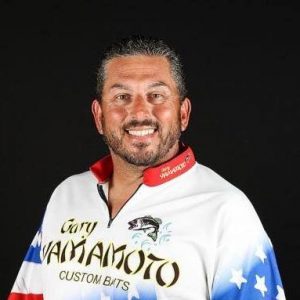 Investigators had hoped that the DNA collected from the cigarette butts found outside Gwendel’s apartment would lead them to the killer. A DNA match was found to Richard Engel, a man who had formerly been incarcerated for an unrelated crime. Engel has denied any involvement with the murder.

There is not enough evidence to support formal charges against either Matthew Greenblatt or Richard Engel in connection with Gwendel’s murder. Gwendel’s case remains unsolved.

The Hidden World of Dogfighting
And the signed hardcovers go to…

One Response to Who Murdered Gwendel Greenblatt?