Back to the Beginning…

As you know, the Lee Child source book for Full Metal Jack is The Affair. I chose The Affair because it’s the story of the end of Reacher’s career with the army and the start of his life as we know it.

Full Metal Jack is a special book for me for a lot of reasons. I really hope you’re going to love it — and tell all your friends!

I’ve actually been spending a lot of time with Kim Otto for eleven years now. And I just love her, don’t you? I’d love to have her over for dinner and just talk with her for hours. I find her fascinating. Which is a good thing, considering how long it takes me to write these books, right?

Knowing few of the risks she would face, Kim Otto begins the hunt for Reacher because it’s her job. Later, it becomes a matter of pride. She started the job, and she’s going to finish it. Or die trying. (Ha! See what I did there? 😏 )

In addition to the Sneak Peek, we’ll have more giveaways and events to celebrate, but for now, we’re in the midst of final preparations for the November 10 release of Full Metal Jack.

We have preorder links now for all formats, including ebook, audio, paperbacks, hard covers, and large print editions, for readers who prefer those. All the links we have are posted below: 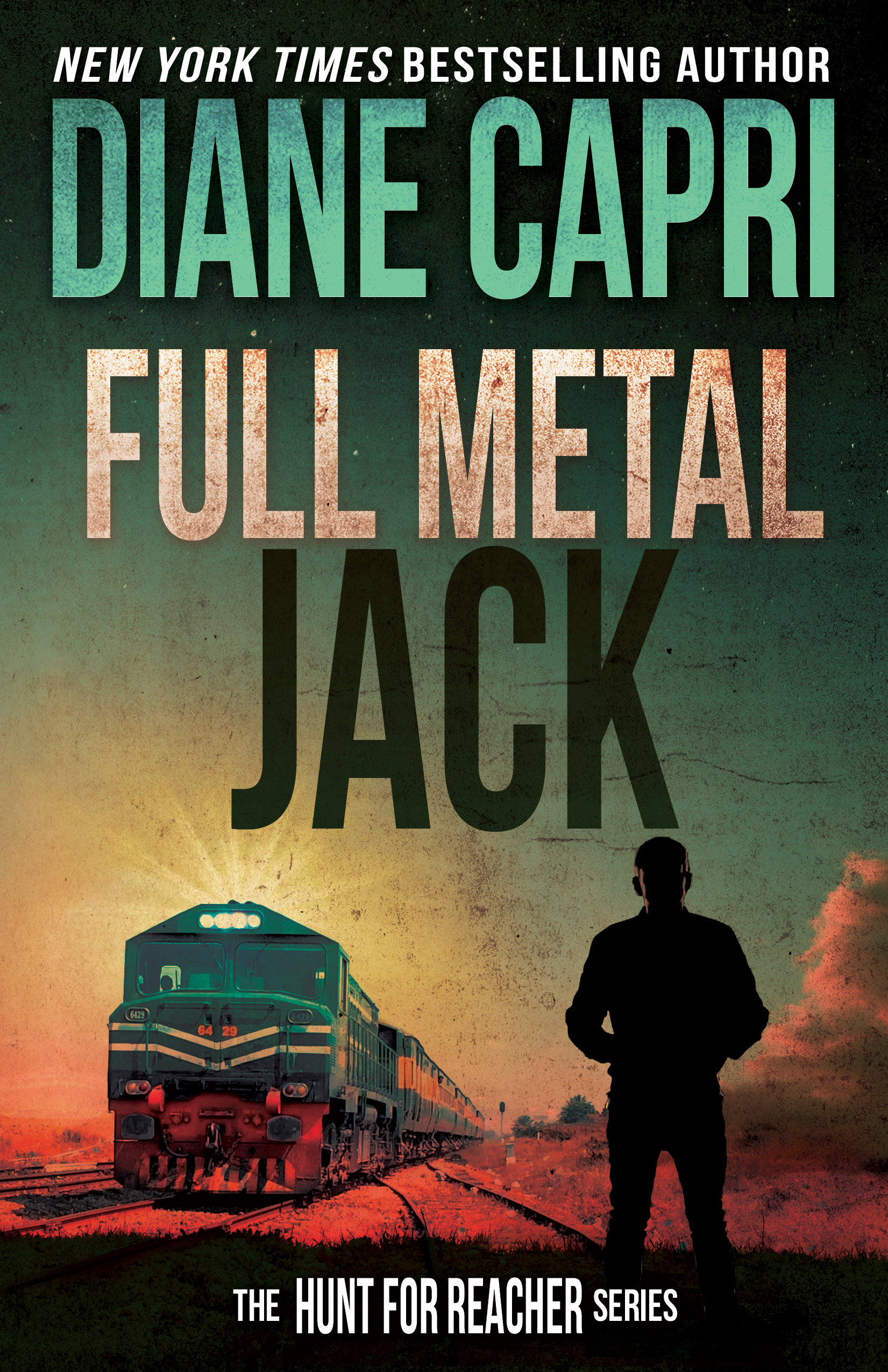