As you already know, there are lots of reasons why I love Florida. Which is why my Hunt for Justice books are set in Tampa, Florida, where the fictional star of this series, Judge Willa Carson, lives. 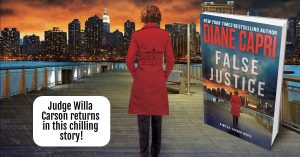 Tampa’s beautiful sandy beaches, historic riverwalk, and laid-back culture are all appealing. Of course, as a mystery thriller author I’m always looking for the darker side of things. Which has been a challenge with settings in a city like Tampa because of its relatively low crime. Tampa is estimated to be 25% safer than the national average.

Even so, Tampa is home to some cold case murders that for years have left residents and family members asking questions and seeking answers.

Law student Mary Carol Hill Fredrick disappeared on June 3, 1994. Fredrick lived in Seminole Heights with her husband and young son and worked at the Department of Health and Rehabilitative Services. She was also a dedicated law student. Frederick’s husband and son were camping out of state on the day she went missing. 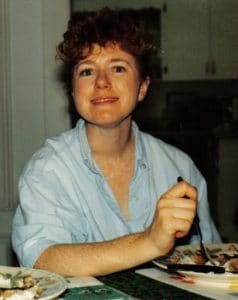 She left the house locked with an outside light on. Her school textbooks were left on the table. However, her purse was not located and a gun was missing from the house.

Fredrick’s family and classmates became concerned when they could not contact her and she didn’t show up for classes. She was close to her family and spoke to her sister every weekend.

Authorities surmised that foul play was involved. Nothing had been taken from the home and there was no suspicious activity on her bank accounts.

Fredrick was 37 when she vanished. She was last seen by a fellow employee, Louis Joseph Hlava. When questioned, Hlava provided no information on Fredrick’s whereabouts. Despite the authorities’ efforts, the case went cold. Fredrick remains missing. Fredrick’s husband eventually re-married but still hopes to provide his former wife with a proper burial.

Fortunately, some cold cases eventually do get solved, such as the following case.

In August of 1991, a man spotted what at first appeared to be a woman sleeping on the ground near Dr. Martin Luther King Jr. Boulevard. Police identified the victim as 24-year-old Jamie Christine Duncan. She had moved to Tampa two years earlier. She worked as the assistant manager at a nearby Burger King. An autopsy revealed that Duncan had been raped and strangled. Few clues were found at the scene and the case eventually went cold. 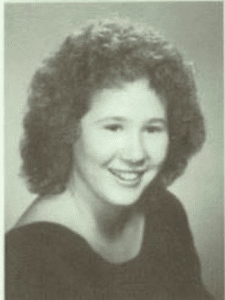 In 2014, cold case investigators submitted Duncan’s rape kit and a cigarette found at the scene for DNA testing. The results linked the crime to Florida state prisoner Alfred Lewis Fennie.

Fennie was already serving a sentence for the rape and murder of another Tampa woman, Mary Shearin, in 1991.

In February 2020, Fennie plead guilty to Duncan’s rape and murder and received a 50-year prison sentence.