Have you heard of Urban Preppers?

I’ve written lots about Preppers over the last few weeks. Although Preppers share a common goal of being self-sufficient and prepared for the potential collapse of society, not every Prepper is the same.

Definitions of this unique lifestyle vary. Some Preppers choose to live off of the public power grid while others prep within their homes in the suburbs and urban areas. In Reacher’s case, he doesn’t have a home of any kind but we don’t see him doing much tent camping either. 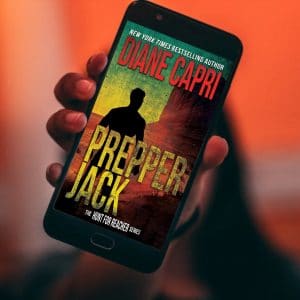 Although many preppers enjoy the privacy and freedom that comes with living in more rural locations, there is a growing prepper movement within urban areas. Despite sharing a similar mindset, many urban preppers have different concerns and priorities from their rural counterparts.

Urban preppers face two primary challenges: a lack of space to store their supplies as well as increased security risks. The more populated an area, the more risk there is of riots, looters, and home invasions. While rural preppers are likely to be better acquainted with their neighbors, urban preppers can face dangerous motives from a larger number off unknown neighbors. Are they friends or foes?

Living in an urban environment can also present a greater risk of flying debris and projectiles in the event of a natural or man-made disaster. Consequently, self-defense and first aid classes are often a high priority among urban preppers. 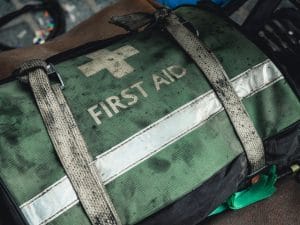 Despite these additional challenges, the popularity of urban prepping is rapidly growing in large cities such as New York. Preppers find creative ways to prepare for a catastrophe, such as growing mini gardens in containers or purchasing waterbeds to use as a backup water supply. As a safety measure, some urban preppers invest in solar cookers and heating sources that don’t make noise or bright light so as not to draw unwanted attention.

Urban preppers ensure that they are well acquainted with their city, planning various ways to exit in an emergency. These preppers know that best exit routes avoid using main roads which may be blocked. Rather than relying on digital maps or GPS, preppers keep physical maps and have memorized specific bug-out routes. Many of these preppers have also created specific plans of action to exit their homes and neighborhoods without drawing unwanted attention. 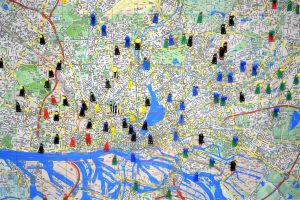 HAM radios and police scanners allow preppers to be aware of dangerous situations before the majority of the population, allowing precious extra time when they need it most.

What say you? Do you have any urban prepper survival skills or tips? I’d love to hear them!

Reacher’s extensive training and military service provided him with unique advantages many preppers don’t have. His background makes him the perfect partner for FBI Special Agent Kim Otto as she’s caught in the middle of a dangerous war between peaceful peppers and the Mexican cartel who would kill them all.

Can Otto afford to wait for Reacher? Or will she die trying to save the peppers on her own?

How To Prep For Your Pets
⚠️ Prepper Jack! Now on Sale!