A new book release is always so exciting!  I’m thrilled to share this book with you after so many months of waiting and I really hope you love it!

Early reviews from readers like you have been stellar:

THE HUNT FOR JACK REACHER SERIES 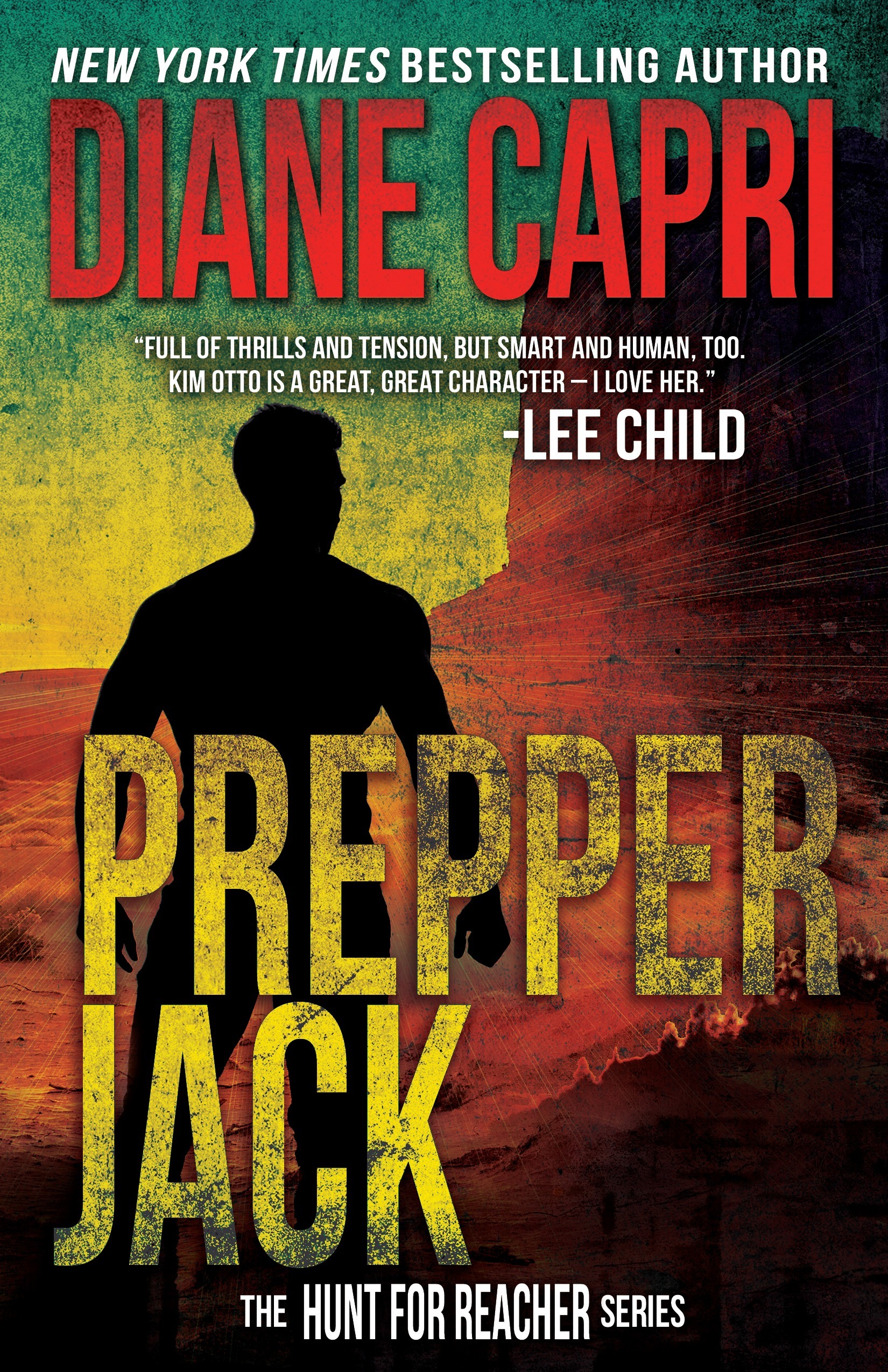 FBI Special Agent Kim Otto receives a kidnapper’s cryptic message in the middle of the night. The Hunt for Jack Reacher turns personal when the victims have a tenuous connection to Reacher…

…and a stronger connection to her.

Innocent preppers are caught in the fallout as ruthless cartels battling for American drug dollars seek to devastate the community and destroy the people who live there.

After Otto is attacked and nearly killed, she accepts that she needs a partner she can rely on to finish the mission. But viable candidates are thin on the ground.

The best man for the job is Jack Reacher, and he owes her. Problem is, Reacher is always in the wind. She can’t afford to wait.

Kim Otto is forced to execute a daring rescue mission to bring down the cartel’s leader and save the preppers at Glen Haven commune.

Will she die trying? And what about Reacher?

“Full of thrills and tension, but smart and human, too. Kim Otto is a great, great character – I love her.” Lee Child

Click on the links below to buy Prepper Jack:

Buy the eBook: Any Retailer

Buy the Audiobook from Audible: Audible

Buy the Audiobook from Amazon: Amazon

Stay tuned for more Prepper Jack updates in future emails as we get this book launched into the world!

Have you heard of Urban Preppers?
Fun & Games with Preppers