Watch Out for Online Romance Scams

Previously, I wrote about the dangers of Tech-support scams that trick people into paying for fake online security services or software. You can learn more about tech-scams here. Unfortunately, these types of scams are just one of many online frauds to be aware of. 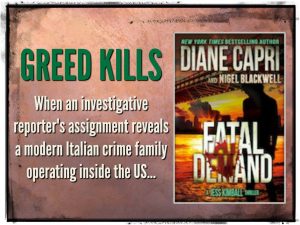 One particularly lowly way cyber criminals have bilked unsuspecting victims is through exploiting their loneliness. These criminals have taken advantage of the growing number of dating services and apps by pretending to be prospective companions.

Rather than finding love, well-meaning online-daters have found heartbreak and bankruptcy. Victims of romance scams are at risk of losing larger sums of money than those conned by other scams. In 2018, $143 million was reportedly lost through romance scams. 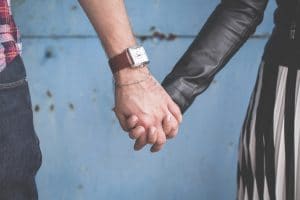 Widows and the elderly in particular are targeted using fake social media profiles, often created by stealing the identity and images of real people without their knowledge. To build trust, scammers often impersonate military personnel or doctors who are living outside of the U.S. In short, these scammers are good liars.

Initially, criminals will shower attention on their victims, often promising a happy future together. The bond is further cemented by sharing tragic stories of death and loss meant to impact the victim emotionally. Once a relationship is established, the scammer begins to ask for money or expensive gifts, often claiming a personal emergency. After money has been sent, the scammer will begin pressuring the victim to send more money, and may even make threats.

In 2017 a woman in Central Kentucky unknowingly gave con-artists $757,000 over a period of four months. She was targeted through Facebook by an online crime-ring whose members pretended to be an Army sergeant by the name of James Nehmer. Officials found that Nehmer’s identity has been used numerous times in various other military romance scams. 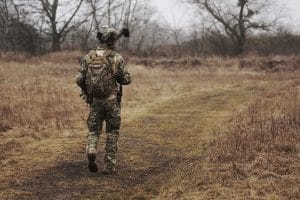 Unlike other types of online frauds, romance scam artists may invest a great deal of time and energy working to play upon victims’ emotional vulnerabilities. Consequently, it’s not uncommon for victims to be re-targeted. One woman in western Washington claimed that she had been conned five times by romance scams, losing over $60,000. Wow!

Here’s how to protect yourself from romance scams and good liars:

Never send money in any form to someone you have not met in person, as you’re very unlikely to recover your losses in the case of a scam. If a stranger contacts you online, search for their picture on Google to see if anything suspicious pops up. Be cautious when a stranger expresses strong emotions towards you very early on in communicating, especially if it is followed by a monetary request.

In the wake of financial crimes are not only real victims, but real feelings. And oftentimes, that feeling is anger. Do you wonder if a victim’s anger ever turns into revenge? If so, you might enjoy my thriller, Fatal Game.