How powerful is your passport?

If you’ve read books in my Hunt for Jack Reacher series, you know how important travel is to many of my storylines. Agents Otto & Gaspar are no stranger to globe-trotting. But they aren’t just sightseeing. They are on a mission to Hunt For Jack Reacher. 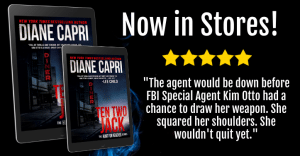 Travel has its own set of complications and traveling internationally generally acquires a passport.

However, not all passports are equally powerful.

The Henley Passport Index ranks passports from over a hundred countries based on data collected from the International Air Transport Association. The ranking is determined largely by the number of countries that a given passport provides entry to without a visa.

Put simply, the more countries a passport allows easy access to, the more powerful it is. Applying for a visa is often a laborious and expensive process. For this reason alone, having a high-ranking passport is a huge asset for avid and frequent travelers. 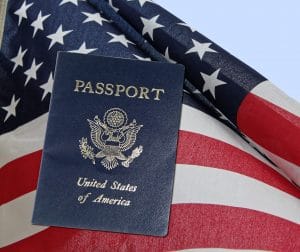 Luckily for Otto & Gaspar, the American passport is quite powerful. As of early 2018, the U.S. stood in fifth place on the Henley Passport Index.

Although the index fluctuates regularly, European countries tend to have the highest consistent rankings. Japan and Singapore recently tied for first place, each country’s passport allowing visa-free entry into 189 countries. On the other end of the spectrum, Iraq and Afghanistan scored the lowest, only allowing visa-free access to 30 countries.

Apart from making international travel possible, passports can make life in your home country more convenient. Passports can be used to open a bank account, get a drivers license, and stands as proof of immigration status. 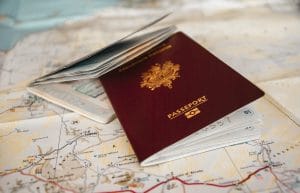 According to Havescope, Canadian passports are currently the most sought after. On average, illegal passports cost around $3,500 although the price range varies significantly. A fake Chinese passport can cost between $10,000 – $25,000, whereas, a fake Thai passport can be purchased for as little as $250.

In some cases, passport owners sell their passports and get new ones, claiming to have lost the originals. In the early 2000s, over 14,000 blank French passports were stolen in a series of heists. Large and small scale passport theft of this kind is a security threat not only to France, but also to all the countries which have visa-free agreements.

The circulation of fraudulent passports means that countries may be allowing terrorists, drug smugglers, or other criminals within their borders.

Read Ten Two Jack to find out how Agents Otto & Gaspar use passports to track down the elusive Jack Reacher!

Celebrating Ten Two Jack with a #Giveaway!
How Much Does Your Airline Know About You?