By Diane on March 9, 2018 in Beyond The Covers, Blog, Hunt for Jack Reacher

I am thrilled to reveal to you my first book of 2018 and my next brand new release in the Hunt for Jack Reacher Series! 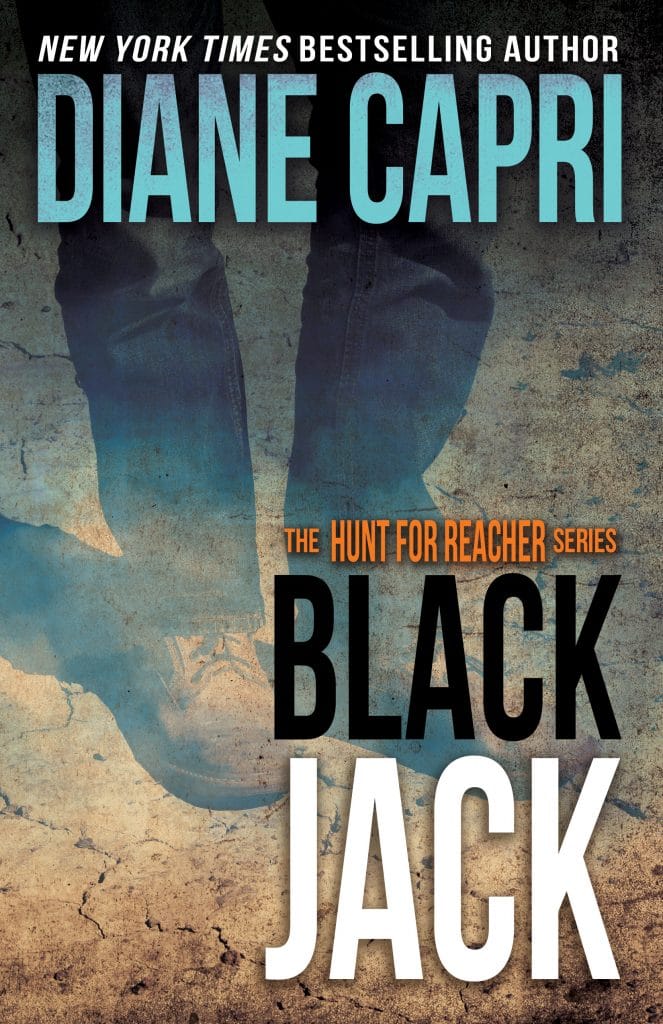 A serial killer returns after years of inactivity in this gripping new thriller. The New York FBI team says Reacher was the killer then and is the killer now. But FBI Agents Kim Otto and Carlos Gaspar believe a copy cat killer may be on the loose.

Black Jack is Novel #6 (Book #9) in the Hunt for Jack Reacher Series — though this series need not be read in order. You can begin with any book in the series and you’ll be glued to the page!

Do you love the cover? It’s one of my favorites!

You can pre-order Black Jack from Amazon US HERE.

You can pre-order Balck Jack from Amazon UK HERE.

You can pre-order Black Jack from Kobo HERE.

You can pre-order Black Jack from Barnes & Noble Nook HERE.

You can pre-order Black Jack from iBooks HERE.

Stay tuned to my blog and my newsletter (called the NewsFlash — subscribe HERE) for updates as we have them for other retailers and the audio book.

Travel to Gibraltar: The Pleasures and Perils
Someone is Always Watching, but Do They See?