Escape to Florida With Me!

Most of my Hunt for Justice books are set in Tampa, Florida, where Judge Willa Carson lives.

Cold Justice is the big exception, taking place while Willa and her husband George are on a vacation in Michigan, where they run into murder. But from the first book in the series, Due Justice, to the most recent, True Justice, the Hunt for Justice mysteries usually unfold in Tampa.

Books in my other series have characters moving around like crazy.

Especially in the Hunt For Jack Reacher Series, where we see FBI Agents Kim Otto and Carlos Gaspar flying all over the country, and even into Switzerland and Mexico. So far. In my Jess Kimball Thrillers Series, the investigative journalist finds herself in Italy and other countries on assignment. And, of course, Michael Flint travels everywhere in my Heir Hunter Series.

But I like the idea of one of my series “staying home.” After working long days, Judge Willa Carson likes the idea, too.

We read for many reasons — one of which is to escape. Being a hot spot for vacationers, Tampa is a great escape for some readers. And many of my readers have either lived or visited Tampa, in the past or in the present. To heighten the experience, did you know there are live cameras showing various parts of the Tampa Bay Area? It’s kind of fun to peek in and watch for a few moments.

Here are some live views around the Tampa Bay Area:

Downtown Tampa: This one would be near the Tampa home of Willa Carson.

Downtown St. Petersburg: Here’s a look just across the bay from downtown Tampa.

Clearwater Beach: A short drive from downtown St. Petersburg, and Willa and George would be at this beautiful beach!

Albert Whitted Airport: Willa would almost always fly out of Tampa International Airport when traveling, but there are also a few general aviation airports in the Tampa area, including this one. 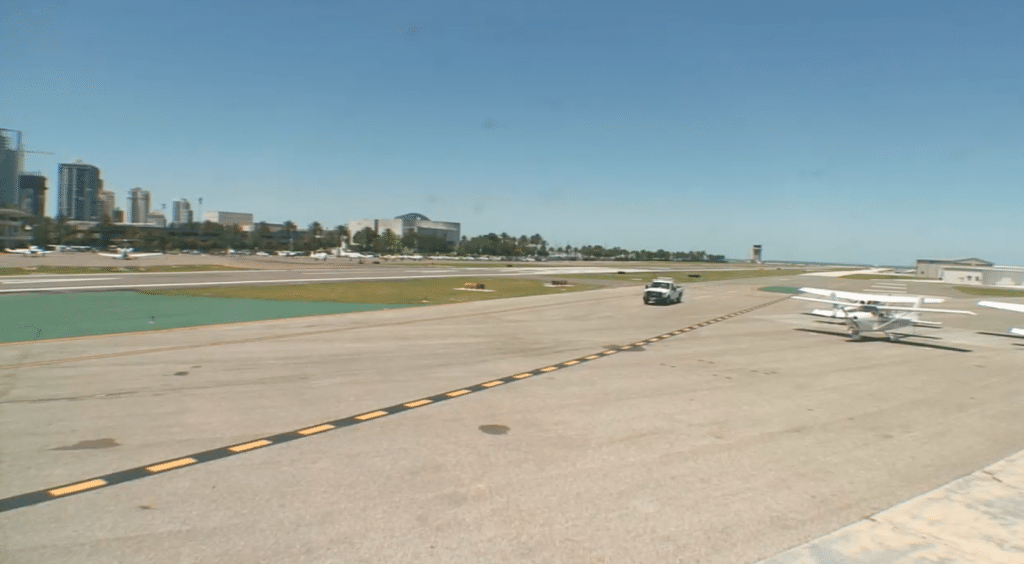 I’ve written before about live webcams around the world (see this blog post), and I’ve written about them especially when it comes to surveillance issues. Use this link to learn how to exercise caution in our current age of surveillance.