I love Michigan. The bitter cold winters there, not so much. At this point in my life I mostly spend summers in Michigan and flock to Florida for winters. As a mystery/thriller novel writer, this is a plan that works out well for me.

There’s something for everyone in Michigan. You know the state is a hot spot for music, but did you know it’s quite the hub for movie production as well?

The first movie filmed in Michigan was This Time for Keeps in 1946, followed by 1959’s Anatomy of a Murder starring Jimmy Stewart and Lee Remick. 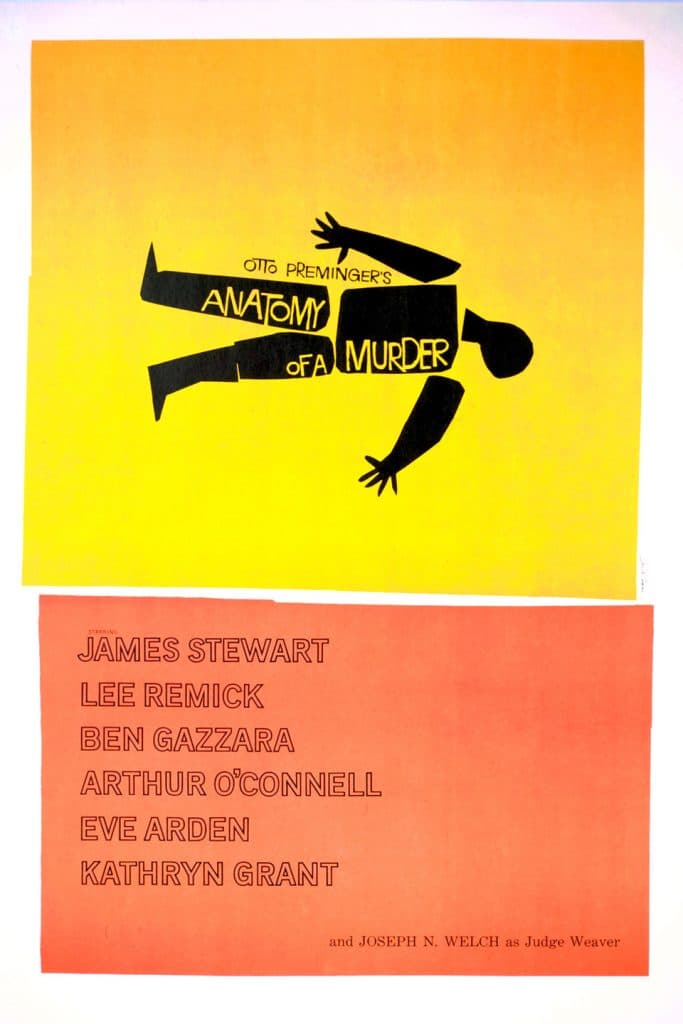 In the decades that followed, you’ll recognize the titles of more than a few movies shot in Michigan, such as these:

When the automotive industry took a hit during the global economic recession in 2008, Michigan took it like a punch to the stomach. 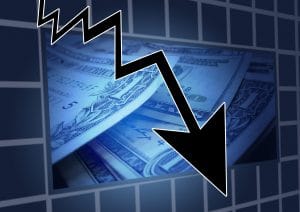 GM and Chrysler, both based in Michigan, came close to collapsing. As the auto industry crumbled and shop after shop shut down, Michigan found itself with an abundance of vacant factories and commercial buildings. In an effort to spur the state’s economy, Michigan began offering incentives to encourage movie studios to use their abandoned buildings as sound stages and film production facilities.

The incentive worked. 229 film projects were approved in Michigan between the beginning of the incentives and the end of 2011. The list is extensive, but here are just a few of the movies made in Michigan after the incentive:
Gran Torino, Kill The Irishman, Up in the Air, Conviction, Virginia, and You Don’t Know Jack.

In addition, you might recognize a few names and/or projects from folks that are from Michigan:

The movie and music cultures of Michigan are two of the reasons I can’t wait to get back to Michigan this summer!

My thriller that is set in Michigan is Cold Justice.
You can find the rest of my books HERE.

In Cold Justice of my Hunt for Justice Series…
Everyone needs a vacation, even hardworking, crime-fighting Federal Judges. Looking forward to a quiet week of stunning winter scenery, roaring fires, and warm companionship, Judge Willa Carson and her husband George head north to Pleasant Harbor, Michigan – and slam into murder.

A car stranded in the road. A corpse slumped in the front seat. A gunshot wound to left temple. The scene is surreal, the execution ruthless, the victim far from innocent.

Local authorities want this case put away fast because it’s bad for their tourism business. Willa sees what the cops don’t, and she is not about to play along to get along.

The rugged, frozen landscape is not her beloved Tampa sunshine and palm trees, but Judge Willa Carson is always on the Hunt for Justice.

When Identical Twins Complicate Crimes
The Crime With No Tangible Weapon