What’s Up With Gold Right Now?

By Diane on December 20, 2016 in Beyond The Covers, Blog, Hunt for Jack Reacher

So, if you’ve read my thriller novel Deep Cover Jack, you know the potential gold has for being a major asset — or a weapon, for that matter.

Gold has always been a valuable asset, for some cultures more than others. But recently, its status has been fluctuating a bit.

Here’s a short rundown of the role gold has in several cultures currently:

Gold will, for the foreseeable future, always be valuable in India.

In India, there’s a tradition of draping the bride in gold. So, as long as women are getting married, gold will continue to have a home in India, right? The trend is so prevalent that gold prices actually spike during India’s peak wedding season. Not only is the bride typically adorned in gold, but also, gold bars and gold coins are a traditional wedding gift. Weddings account for more than half of the total demand for gold in India! Gold is supposed to give the bride financial security in her new married life. Even young girls are given gold as gifts in preparation for their wedding day. 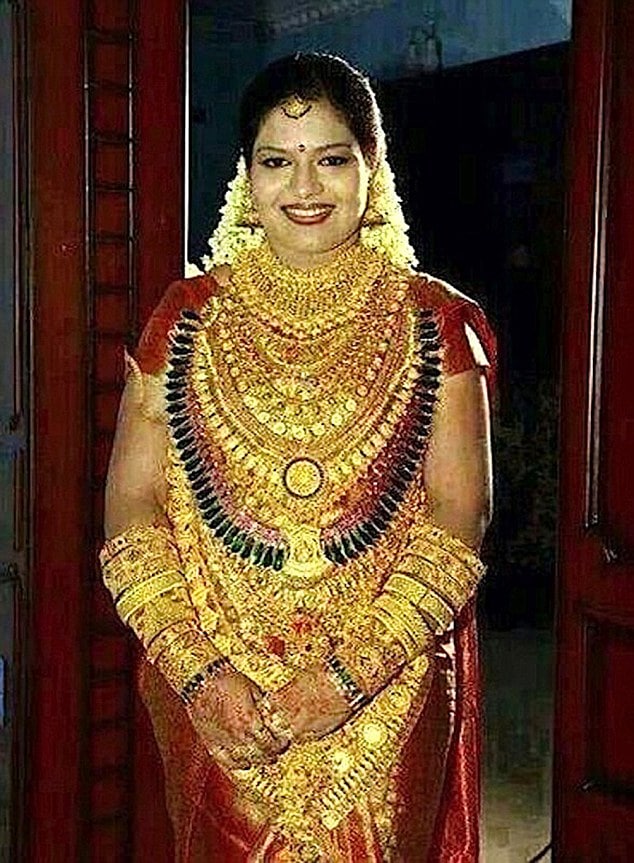 “Indian families save up all their lives for a wedding. They start investing in gold from a very young age of their daughters — it’s so that she has enough gold to wear, to take with her, to always have as security.”
–Divya Vithika, Former Beauty Queen

Turkey and Vietnam have similar traditions of valuing gold at weddings.

As of late 2016, China recently surpassed India as the #1 producer and consumer of gold. China not only imports and consumes about 1,000 tons of gold per year (which is a LOT….), but also, they are the world’s largest gold miner.

So, why China? A major reason for their interest in gold is the weakening of the yuan.

In Egypt, Chinese gold-plated ornaments are all the rage this year.

If trends continue, we could see China playing a role in one of my upcoming books! The country recently bought a metals-storage business, indicating that they are interested in becoming a third party source for gold deposits.

Sounds mysterious, doesn’t it? Well, if you like a conspiracy theory, some believe that China wants to eventually convert the yuan to the gold standard, and overthrow the greenback as the main global currency. But that’s for another book 😉

Russia has a hand in the gold game, too.

In Russia, banks are buying up gold at a competitive pace. In January 2016 alone, the Russian Central Bank bought about $800 million worth of gold. They’d bought similar amounts for 10 months before that.

Kazakhstan has been increasing its central bank gold reserves, too. So what does this mean?

In Deep Cover Jack, the theory is this:

“Russians want [gold.] They use it to fund terrorism all over the world.”-

How do bad guys use gold? Check out Deep Cover Jack HERE.

Is Boy in Seattle Jess Kimball’s Missing Son?
How to Personalize Your eBook