3 Times Satellite Cameras Saw More Than We Did

By Diane on October 25, 2016 in Beyond The Covers, Blog, Hunt for Jack Reacher

In my Hunt for Jack Reacher thriller Deep Cover Jack, we see how military and government satellites are being used for surveillance. As I wrote in a recent blog post, satellites use infrared technology to define clarity of images on earth. Since smoke, clouds, fog, even darkness are no problem, satellites can reveal an amazing amount of detail from the images they collect while in orbit — down to the jersey number of a player on a baseball field.

But can it be used to find Jack Reacher? (Hint: stranger things have happened)

The technology is surely more advanced than the general public knows. 30 years ago during the Cold War, the Hexagon spy satellite was capturing images better than Google Earth is capturing today. 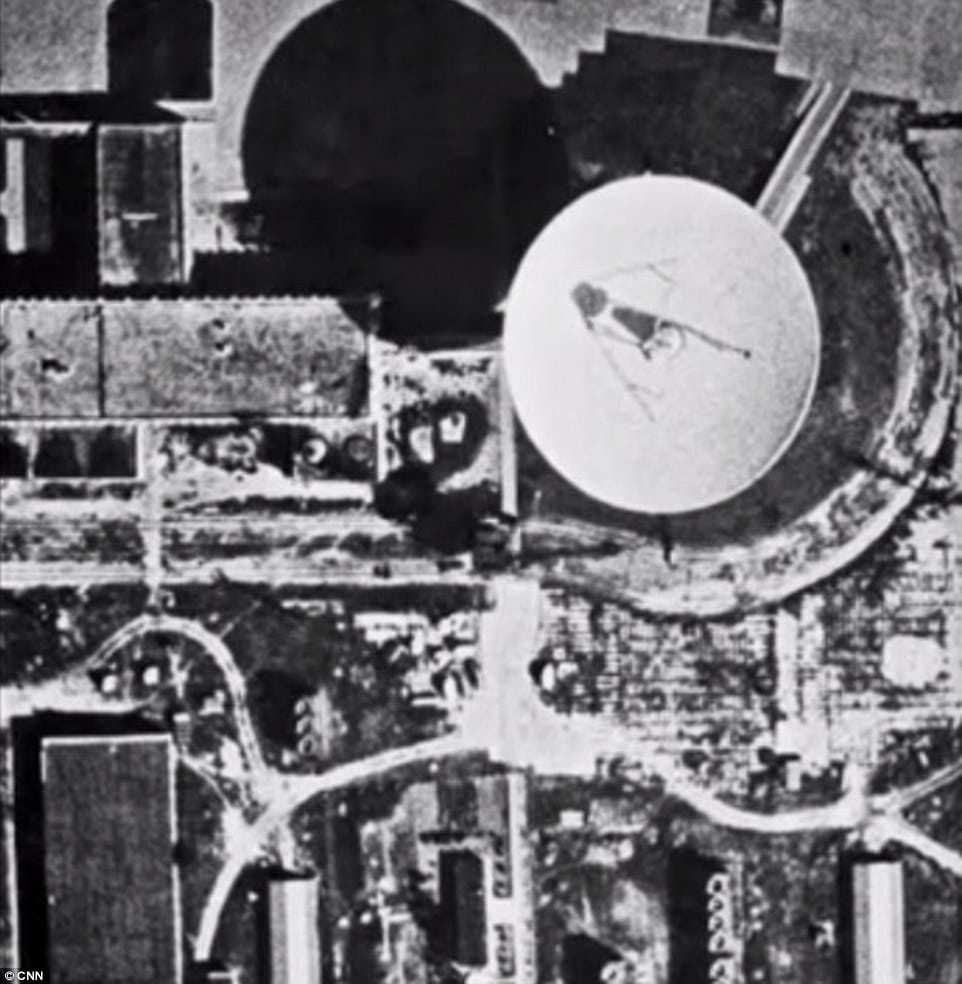 According to the BBC, the latest US spy satellites can zoom in clearly to objects just ten centimeters in size. Data in such great detail is reserved for the government. But the rules were recently changed so that satellite companies now can legally reveal images that show objects and details at the 25-centimeter resolution.

Since the government can’t exactly tell us what exactly they’re doing with these images, we could be left wondering what good this technology is. We get an example of its usefulness in Deep Cover Jack, but it’s not very practical to the average citizen.

Here are 3 examples of satellites being used to create images useful to a larger population segment:

So can satellite imagery be used to find Jack Reacher? FBI Agents Otto and Gaspar discover one answer in Deep Cover Jack.

What is The Problem with Wild Mega Hogs?
Florida Can Do Halloween, Too!