By Diane on September 6, 2016 in Beyond The Covers, Blog, Hunt for Jack Reacher

“It’s not insane. Lots of people do it. Gold investing’s not just for billionaires and crazy survivalists, you know.”

It’s true. Lots of people invest in gold. (Here, I explain why.) It’s especially popular in India, where gold is not only an investment but also is culturally important. In 2009, India accounted for 20 percent of the world’s gold demand. And when there’s high demand, well, people will go to extreme measures.

You can guess where I’m going with this. It’s a topic that comes up in my book Deep Cover Jack. I’m talking about smuggling. Gold smuggling.

Nearly a third of the demand for gold in India in the past year was for smuggled gold, according to a new report. 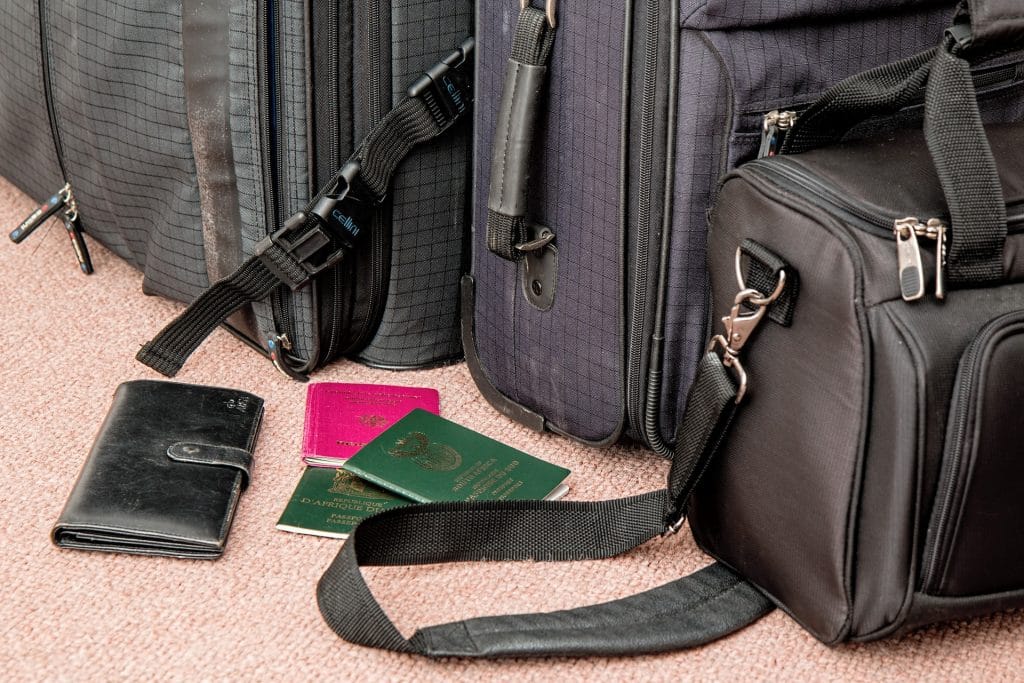 Smuggled gold is even more popular at the moment because there’s been a 26% rise in the price of gold, which means smuggled gold’s discount becomes that much more significant.

Larger jewelers are starting to buy smuggled gold, just so they can stay alive in the industry where everyone else is cheating.

Here are a few examples of gold smuggling in action:

The first one involves a national level hockey player in India. Virender Verma and his associates were arrested at Delhi’s Indira Gandhi International Airport for allegedly being part of a gold smuggling operation. Officials say Verma and two of his associates scheduled an international flight for the same time as the gold carriers, who were booked on a domestic flight. The gold carriers got the gold through security because security for a domestic flight is generally less intense. Once past security, the carriers met up with Virender Verma — the hockey player — and two associates in a common lounge, and allegedly passed the gold on to them. Verma and his associates were then to board their flight to Hong Kong with the gold in tow. But the operation was busted. 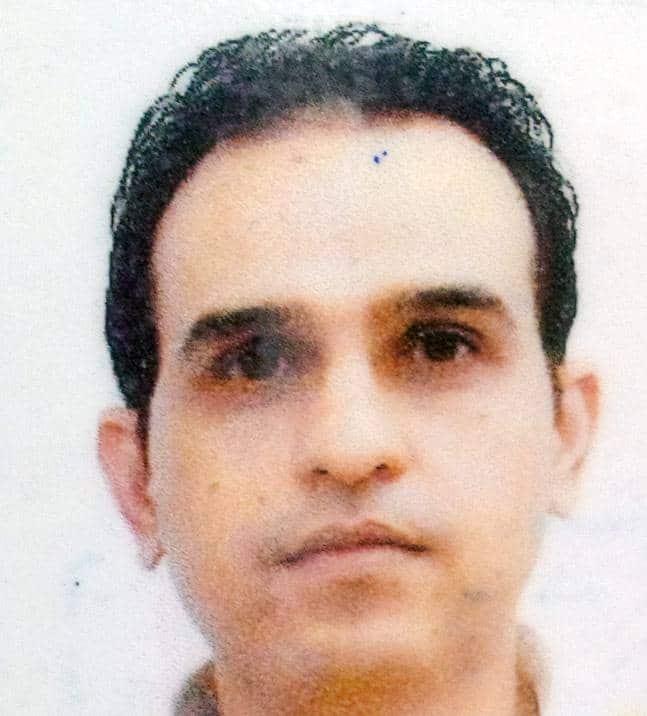 Verma is accused of being involved in foreign currency smuggling since 2015, at least 30 times.

Last month a senior Indian pilot was arrested, accused of carrying half a kilogram of gold bars. Airport intelligence officials say the gold was put under a seat of the aircraft by a carrier hired for the job. Upon landing, officials say the carriers used their position to smuggle the gold out of the airport without going through customs.

Another pilot, this one for Air India, was arrested accused of transporting gold bars in his hand luggage through the airport, assuming he wouldn’t be checked because of his senior position. Airport intelligence officials caught him though — they were already on high alert because of recent smuggling incidents. The value of the gold bars they say the pilot was carrying? More than $20,000.

In yet another incident at an airport, a passenger traveling from Dubai to New Delhi was caught hiding 2 kilograms (4.4 pounds) of gold in her underwear, according to intelligence officials. That’s about $85,000 worth.

Gold smuggling rings have also been busted while traveling on trains with illicit gold.

All of this is very serious — it costs the government, big time. Not to mention legitimate businesses. But there are greater implications, too. Gold smuggling could be helping terrorists. A big bullion wholesaler says there are smuggling routes that charge 3.5 percent, with the funds going to terrorist organizations.

Lowering or eliminating the 10% import duty would help reduce smuggling in India. But as long as gold is a valuable investment, we can assume there will always be smuggling. Which was the good news for my plot in Deep Cover Jack! 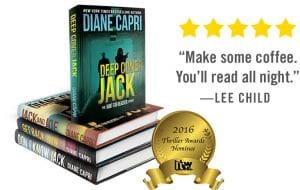