By Diane on August 11, 2016 in Beyond The Covers, Blog, Hunt for Jack Reacher

Of course, I’m committed to writing stories that are both believable and exciting. In fact, this is part of the reason I do so much research before and during the writing of my thrillers. 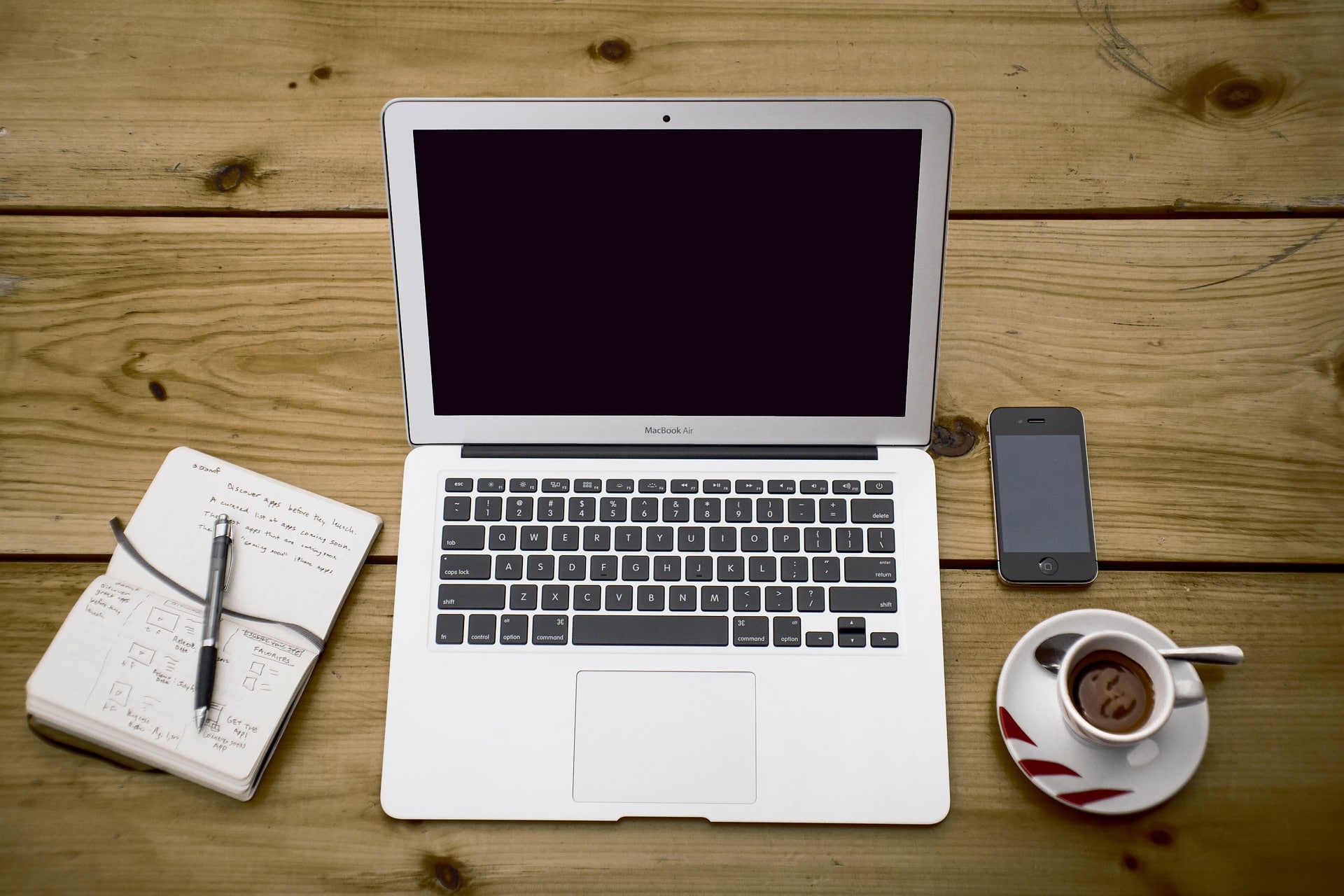 Here’s one strange case of true crime I came across recently:

The owner of a kebab store in New Zealand was working his regular hours behind the counter, filling an order from a paying customer, when a masked man walked in. The owner of the kebab shop said the man demanded cash and pointed a gun at him. 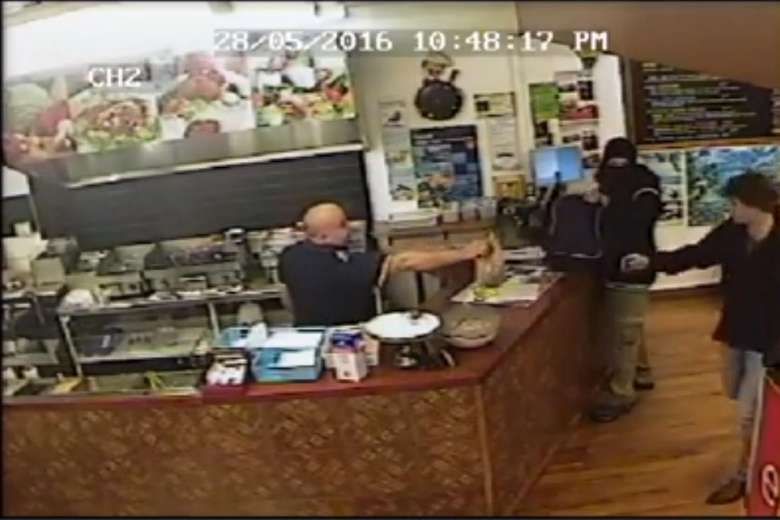 But instead of giving the robber what he wanted, the 55-year-old shop owner calmly continued filling the paying customer’s order, bagging it up. Then, he simply walked off to call police! The confused robber left empty-handed.

Here’s the surveillance video and a short interview with the shop owner:

Lesson learned for criminals: Always have a backup plan.

Lesson learned for mystery writers: There is such a thing as a sixth sense! All of my characters have this; some more strongly than others. Jordan Fox of my False Truth Serial has a very strong “nose for news,” which is another way of describing that sixth sense. It definitely seems like the shop owner had a strong sixth sense, at least on this day.

Happy #BookLoversDay! And A Giveaway!
Investing in Gold: Silly, Sound or Criminal?