How a Vacuum Solved a Utah Cold Case

I’ve done a lot of research on the topic of DNA as a mystery and thriller writer, and because of my background as an attorney. 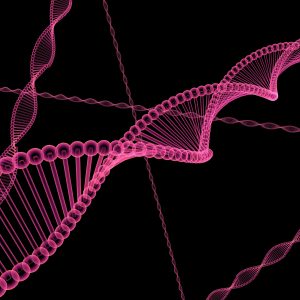 Just when you think you know everything a writer needs to know about DNA, you find another fascinating morsel.

Let me preface by saying that DNA can be unreliable. In my books, DNA is used for confirmation of the villain’s guilt, which is the way it happens in true crime cases. The real-life case of Krystal Beslanowitch, the conclusion detectives came to based on DNA seems more conclusive than usual, because of a special vacuum:

In 1995, 17-year-old Krystal Beslanowitch was found lying face-down in a bed of rocks beside a river in Utah, bloodied and bludgeoned to death. Murdered. 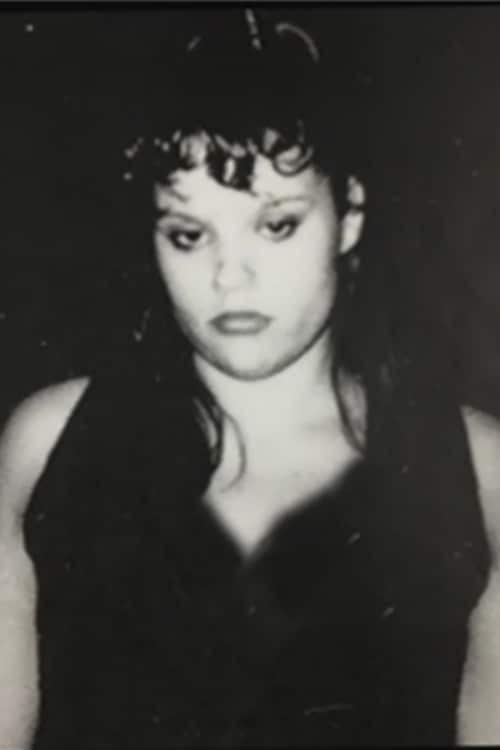 What happened? Who did it? Krystal had lived a rough life. Her father died when she was four, and she ran with a rough crowd. After her death, investigators in Wasatch County, Utah interviewed 30 people and administered polygraph tests. They compared details of her case to the recent murder of a prostitute in Salt Lake City, but nothing quite matched up. The case went cold.

Until 2013. A vacuum DNA collection system called the M-Vac was invented in 2002 to suck bacteria off of food. After someone in the FBI got wind of the new machine, the M-Vac started being applied to crime investigations. The results were astounding:

…It could glean 40 percent more DNA from a saliva stain on polyester than a cotton swab, and 88 percent more from a blood stain on nylon fabric.
–The Salt Lake Tribune 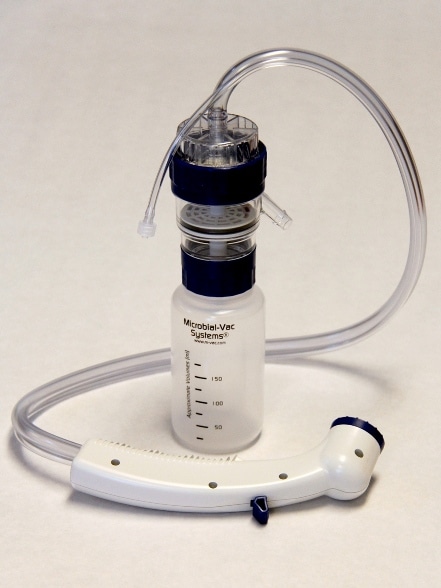 Detectives still had a rock collected from the scene of Krystal’s murder. Using the M-Vac on it, they were able to get a full DNA profile from touch DNA on the rock. The M-Vac uses a wet-vacuum approach, combining a sterile solution spray and a very effective vacuum. According to The Salt Lake Tribune, it’s described as being so effective at gathering evidence that if, for example, scientists used it on a blanket, they could collect everything that blanket had touched in its whole life.

Authorities had long suspected a resort bus driver in the Salt Lake City area named Joseph Michael Simpson in the case of Krystal’s murder. But they could never get enough DNA from the rock to match Simpson to the case conclusively. After the M-Vac gave authorities a full picture of the touch DNA from the rock from the murder scene, they tracked Simpson down to Florida, waited until he flicked a cigarette butt, collected DNA from it, and found it to be a match.

The same detective who worked on the case in 1995 was able to personally put the handcuffs on Simpson. 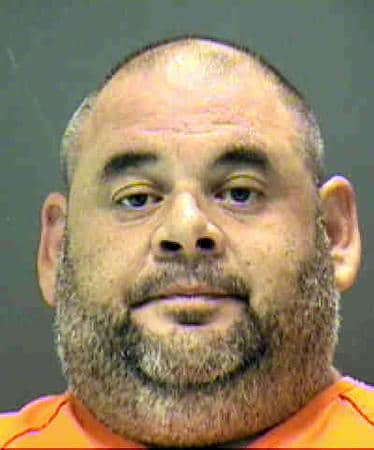 Simpson was charged with aggravated murder.

Do true crime stories solved by DNA like this fascinate you? DNA doesn’t provide all the answers, but sometimes it’s that last piece of evidence that authorities need in order to close a case and provide justice.

DNA takes the spotlight in my Thriller Award Finalist and IPPY Award-winning novel Jack and Joe, which explores the connections between Jack Reacher and Joe Reacher. Does DNA help FBI Special Agents Otto and Gaspar solve their latest mystery in the Hunt for Jack Reacher? Read Jack and Joe to find out!

Making the Most of Your Beach Reads
Are You Feeling UnLucky?