The next time you board a flight, tip your hat to Florida

By Diane on May 26, 2016 in Beyond The Covers, Blog, Hunt for Jack Reacher, Hunt for Justice, Hunt For Truth

A lot of the books I write take place in Florida, and there’s good reason for that. 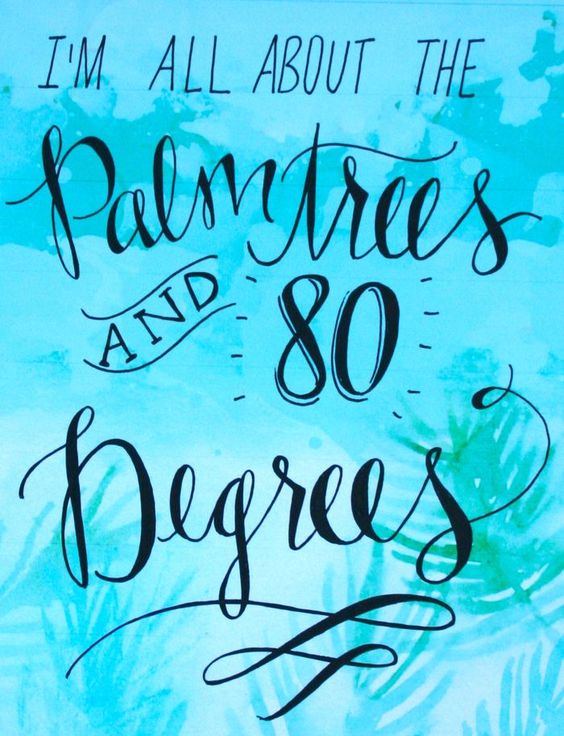 Part of the reason we read is because we love escaping to another world, so why not escape to Florida? The gorgeous weather here is the perfect setting for Judge Willa Carson in my Hunt For Justice Series, for the False Truth Mystery Serial, and for MacDill Air Force Base as featured in Jack in the Green of the Hunt for Jack Reacher Series.

But there’s more to Florida than palm trees and 80 degrees. The state also has a rich history filled with fascinating characters — people who were drawn to the outdoors and exploration. People like Tony Jannus.

Tony Jannus was a pilot who, in 1914, became the first pilot to carry a paying passenger in a plane.

At the time, the shortest way to get from St. Petersburg to Tampa was by steamboat. A businessman named Percival Fansler had the idea to start an airline that would travel between St. Petersburg and Tampa twice a day, and take passengers. Tony Jannus piloted the inaugural flight of what became the first scheduled airline in the world. The airline was called the St. Petersburg–Tampa Airboat Line. 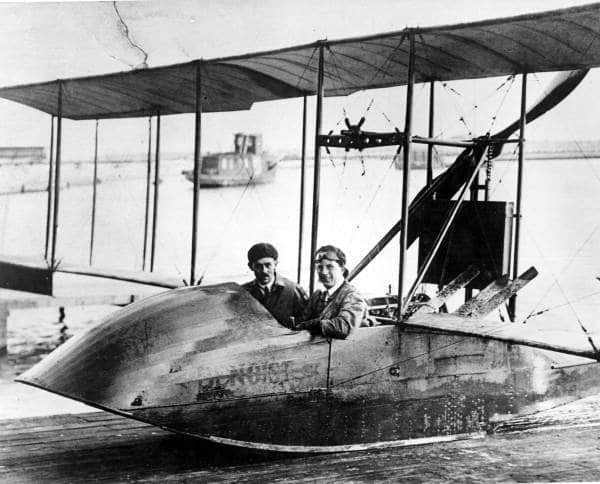 “The St. Petersburg waterfront is an ideal place for starting and landing as the trip to and from Tampa will be one of the most beautiful in the country. Skimming a few feet above the surface of the water… with the purr of a 75 h.p. engine and the whirring of a propeller turning several hundred times a minute, the rush of the cool salt air and the shimmering sunlight on Tampa Bay — no trip could be more enjoyable.”.
-Percival Fansler, Florida businessman

Sounds gorgeous, doesn’t it? Now there are several bridges between St. Petersburg and Tampa, and cars can make the trip faster than Jannus’ plane did.

Eagles Are Being Trained… To Do WHAT?!
Giveaway #4 for Get Caught Reading Month!