My Worlds Are Colliding!

As a crime fiction author and lawyer, DNA is involved in a lot of what I’m thinking and writing about all the time. DNA especially took the spotlight in my Thriller Award Finalist novel Jack and Joe, which explores the connections between Jack Reacher and Joe Reacher. Since then, I’ve been blogging occasionally about true crime, especially cases solved through the use of DNA.

So, that’s one of the worlds I’m inhabiting right now.

I’m also working on a new book starring a man named Michael Flint, who is an Heir Hunter. It’s totally separate from my Hunt for Jack Reacher series. Michael Flint finds missing people, some of whom are supposed to receive an inheritance.

So that’s another one of my worlds right now.

My worlds collided when I read this:

A couple of companies that offer professional genealogy services have received demands from law enforcement to hand over information about DNA in their research files. 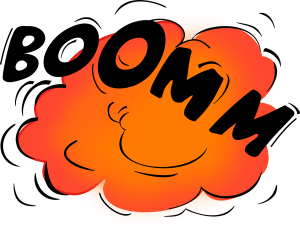 Now, I’ve told you here on my blog a bit about how some genealogists use DNA in their research. 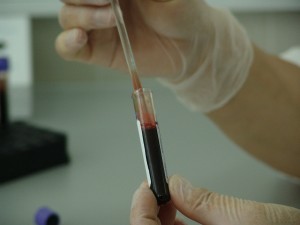 So, the fact that genealogists are using DNA to research lineage isn’t new to us.

It’s the world of crime investigations crossing into the world of genealogy that’s interesting to me. Apparently, investigators who are stumped on cold cases have made appeals to law enforcement to access the DNA that heir hunting companies have in their databases. It makes perfect sense. Are they copying me? Life imitates art — again!

Couple problems though. The DNA in the heir hunters’ files isn’t necessarily the best for crime-solving purposes because their databases only contain certain regions of DNA.

And then there’s the issue of privacy. There is concern that investigators could misuse genetic information in ancestry research company databases. The consensus, as it stands now, is that there has to be a “compelling safety issue” and a judge’s approval before the ancestry research company can be forced to turn over the information in their DNA database. Both ancestry.com and 23andme.com maintain that they will not give out their clients’ information unless it’s under a court order.

So far, law enforcement agencies have only made a handful of requests, but requests like this are expected to increase as technology develops.

If this topic interests you, you can find Jack and Joe HERE, and stay tuned for release of my Michael Flint, Heir Hunter book this fall!