When we hear about a food product “Made In Italy,” or when we imagine eating at an Italian café or shopping at a produce stand on the streets of Rome, it’s a mouth-watering, dreamy, appetite-inducing fantasy, isn’t it? But law enforcement officers have let us know this month that we can’t take that for granted. There are criminals out there — members of big, organized crime rings, who, if they had their way, would have a grip on the Italian food chain and muck it up for money. 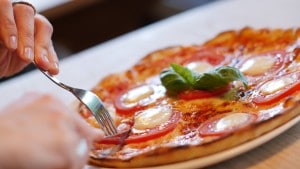 But those efforts have been foiled — at least for now — thanks to truth-hunting, justice-seeking, crime-thwarting Italian authorities. The types of people I model the stars of my books after.

Here’s why I mention the latest breaking news that I’m about to explain: I try to keep up with Italian crime news because it’s relevant to my new release novels Fatal Demand and Fatal Error, which send the books’ star, Jess Kimball, to Italy.

So here’s what happened earlier this month in a two-pronged attack on Italian organized crime.

First, you have to know what the Camorra is. It’s a mafia-style organized crime group that actually started in Naples in the 16th century, making it one of the oldest criminal organizations in Italy. Despite law enforcement’s efforts, the Camorra is still alive and well today, with connections in pizza shops and restaurants throughout Naples. The Camorra is divided up into lots of clans, often involved in cocaine and heroin distribution and turf wars that result in murders.

It’s that “alive and well” part that officers are trying to squelch in a double-punch attack on the Camorra this month.

Part One of the Two-Pronged Attack:
Police in Italy say they arrested the boss of one influential clan. Alessandro Giannelli. He’s a fugitive officials believe played a major role in a drugs war in Naples that has claimed the lives of ten people this year already. They caught him when he was switching cars while apparently trying to evade arrest. 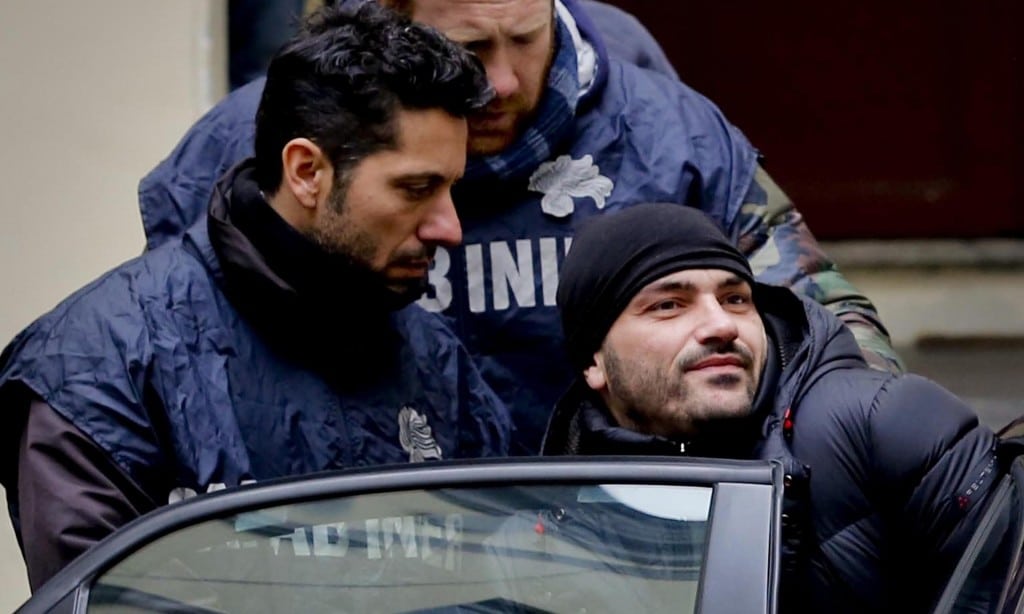 Part Two of the Two-Pronged Attack:
Prosecutors in Rome say they broke up a business group that was supposedly using the fruit, vegetable, and mozzarella industries as a front for an influential Camorra clan. The dismantling of this particular business group was especially important because prosecutors say the group was about to expand into Barcelona, and into Rome’s hotel sector. They believe the arrest of a man named Luigi Moccia puts an end to the operation because he’s said to be the brains behind the business operation.

This is all part of an effort in Italy to crack down on illegal activity, especially because more and more young people between the ages of 15 and 17 are getting involved in gang violence — which is a major way in which the Camorra manifests itself right now.

If you’re intrigued by the real-life elements of Italian crime, you’ll be interested in reading Fatal Demand and Fatal Error. They’re both fiction but, like all my mysteries and thrillers, are strongly rooted in real-life possibilities and facts.