What Happens In The Crypts Of New Orleans?

By Diane on January 21, 2016 in Beyond The Covers, Blog, Jess Kimball Thrillers

You never know what you’re going to learn when you start reading a book. 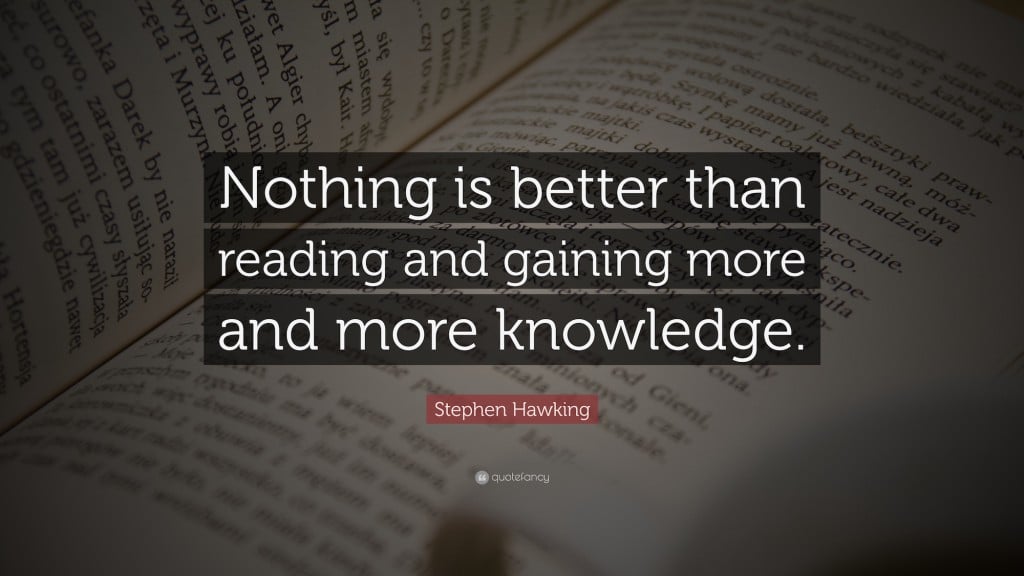 Burial plots in New Orleans are nicknamed “cities of the dead” because they’re built above ground. Otherwise, the coffins would pop right out of the ground every time there was a heavy rainstorm. 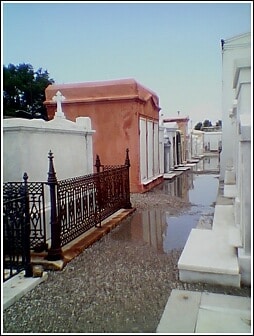 So they build vaults stacked on top of each other and often bury family members together. A wealthier family may be buried in a more ornate tomb with crypts.

But even when you stack coffins on top of each other, you’re going to run out of space eventually. So here’s where tradition, the law, and geography combine and it gets really interesting to me.

A local ordinance in New Orleans says that as long as a family member in a vault has been dead for two years or more, the remains can be moved to a bag, placed in the side of or at the back of the vault, and the coffin can be destroyed. At that point, another family member can be laid to rest in that vault.

New Orleans is a fascinating place, isn’t it? There are all sorts of cemetery tours offered in the historic city, focusing on subjects like cemetery architecture, famous tombs, and yes, even ghosts. One cemetery tour company says there are more than 700 tombs and over 100,000 dead in one city block!

Have you been to New Orleans? Did you take any of the walking tours?

Read Fatal Demand to find out why Jess Kimball finds herself at a crime scene in a crypt in New Orleans.

New Releases: Fatal Demand and Fatal Error now available!
A #Sale on a #Serial Because of #NationalChocolateCakeDay?!?