By Diane on December 31, 2015 in Beyond The Covers, Blog, Jess Kimball Thrillers

Fatal Distraction, the Jess Kimball Thriller, is on sale! (99 cents at most retailers but check prices before you download!).

If you haven’t read Fatal Distraction, now’s your chance to pick it up for a terrific price.

You may want to grab Fatal Enemy, Jess Kimball’s “first in series,” too. 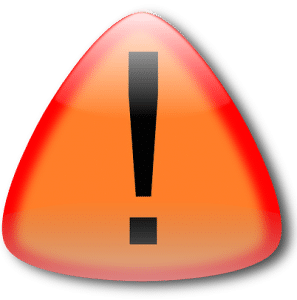 Get Fatal Distraction from Amazon 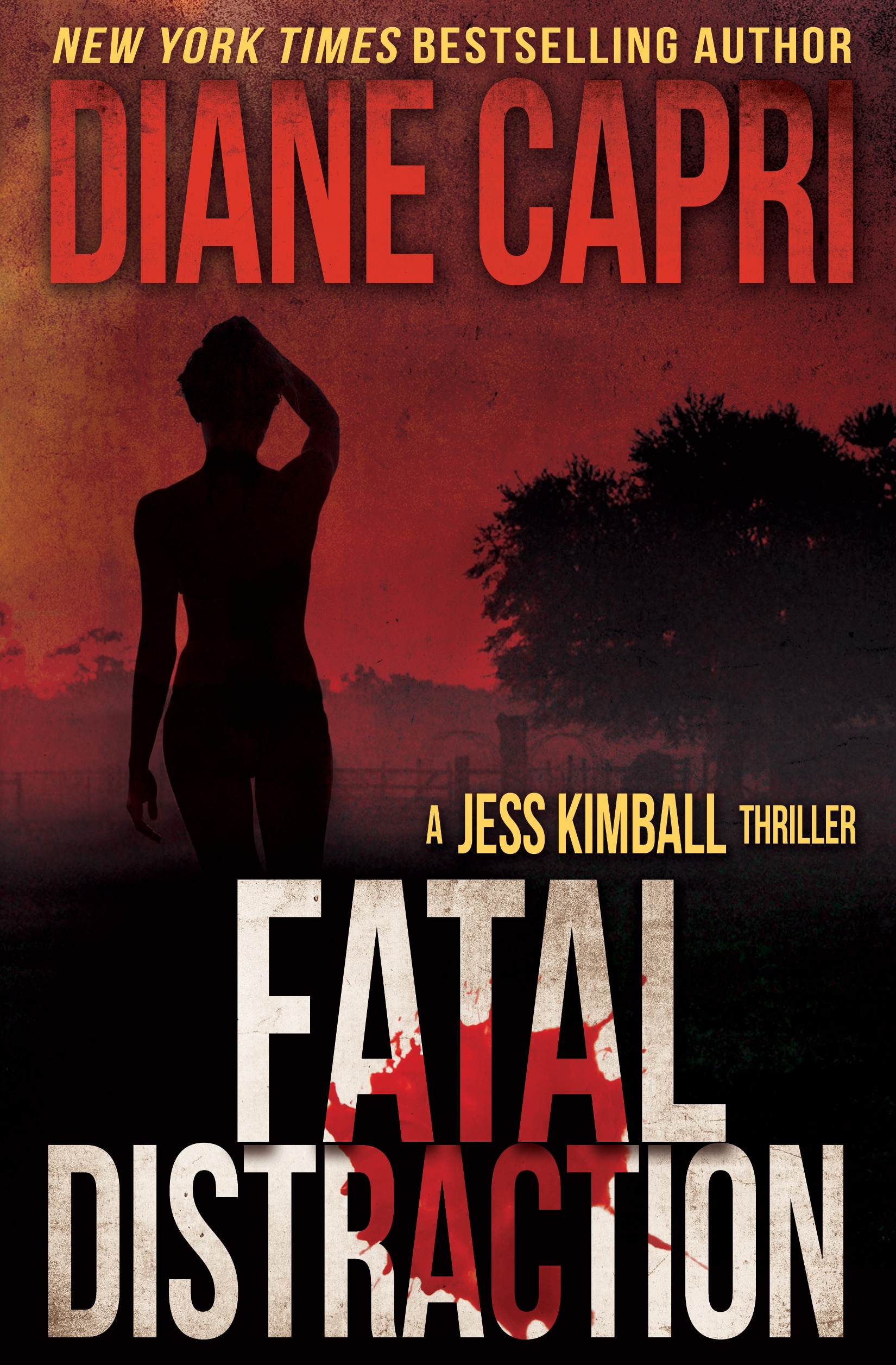 This is a great time to read Fatal Distraction because two new novels in the Jess Kimball Thriller Series release VERY soon — on January 15, 2016. At the same time that you grab Fatal Distraction on sale, you may want to pre-order the two new books. Those links are here:

Enjoy this 99-cent Last Call! sale and, from all of us here at Team Capri, Happy New Year!!! 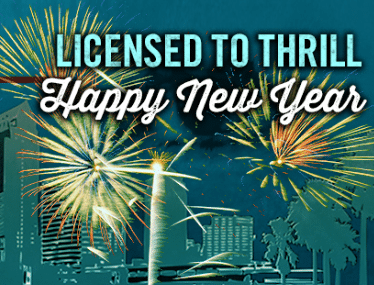