By Diane on September 22, 2015 in Beyond The Covers, Blog, Hunt for Jack Reacher

I thought I had a pretty good understanding of the significance of DNA, but then I read this fact and it made me reconsider everything I thought I knew about the science of the stuff! 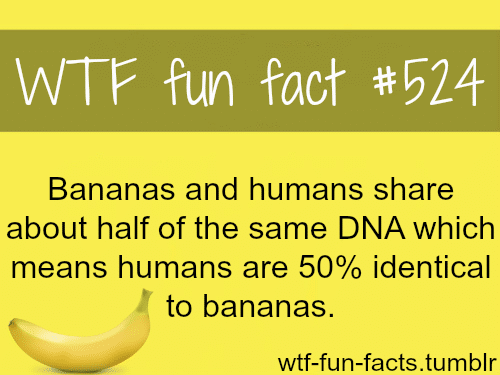 Here’s another fact. Did you know this one? 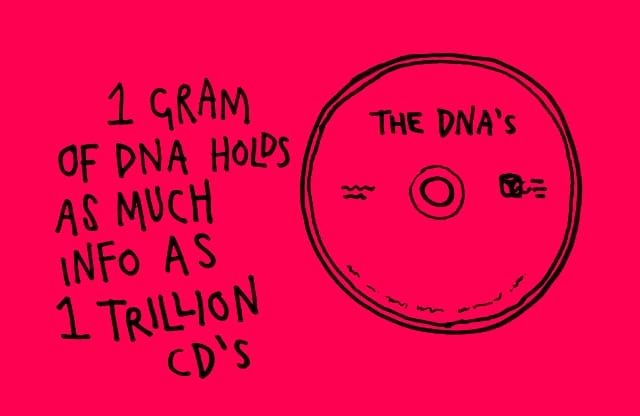 DNA is so jam packed with data that it’s no surprise DNA has been the key to solving multiple mysteries. Here are three famous mysteries solved using DNA:

The Longer the Book, The Better the Story?
How Will You Celebrate The Mid-Autumn Festival?