Do You Yawn When You Travel?

If so, you may be denied expedited security screening on U.S. flights. How many passengers on Flight 12 were yawners? 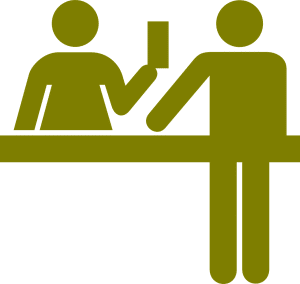 According to a security document obtained by The Intercept, the U.S. Transportation Security Administration deems exaggerated yawning an indicator that a passenger may be a higher security risk. Other behavioral indicators that make a passenger less likely to be granted expedited screening, according to the document?

Body language does speak volumes, which is why I include as much body language as possible in my books. But is body language always a reliable indicator, especially for an issue as critical as security screening at airports?

The U.S. Government Accountability Office says… maybe not. That’s according to the International Business Times, which reports that the government office is revisiting the use of external cues as a part of the screening process.

(It should be noted, however, that behavioral detection is only one element of the TSA’s security system.)

While some say there is a shortage of science behind the behavioral detection program, others point to the GAO’s finding that, in general, humans do have an ability to…

“accurately identify deceptive behavior…” that is “the same as or slightly better than chance.”

Some indicators on the list, like “trembling” and “arriving late,” are not unusual at all amongst many people who fly, right?!

I wouldn’t be surprised if Jess Kimball exhibits these two “symptoms” as she rushes through New York’s JFK airport to board Flight 12 in Flight 12: A Jess Kimball Thriller! 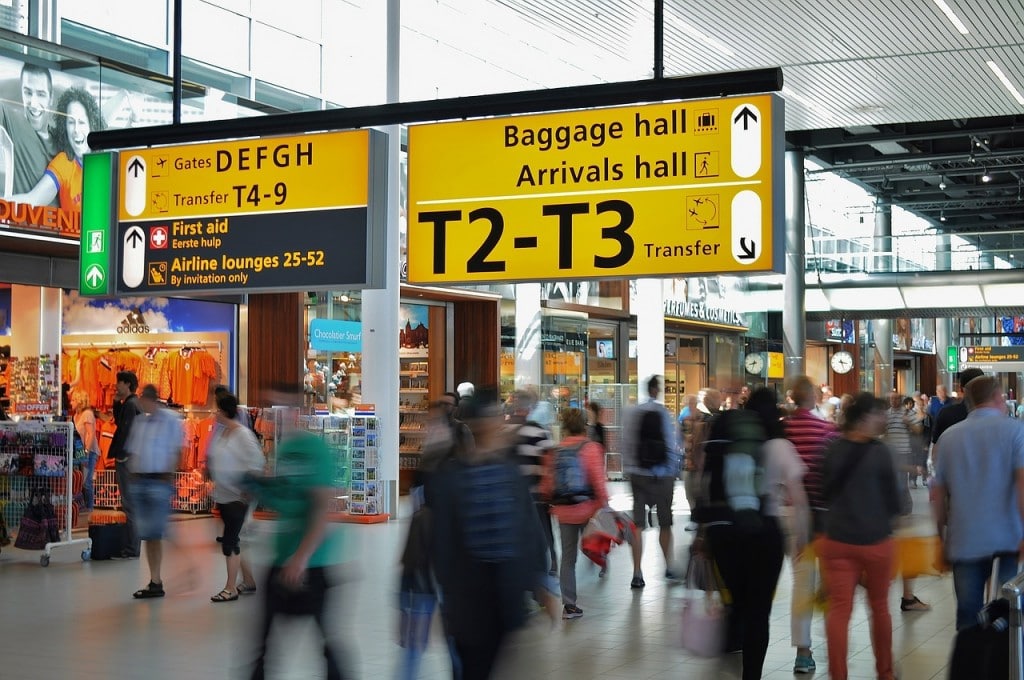 What do you think? Is there enough science behind these “behavioral indicators”? Should TSA deny expedited screening on this basis?

3 Responses to Do You Yawn When You Travel?