You have been asking for the next Flight 12 thriller
Today’s the Day!
And even better together – two at once!!!

Joshua Graham AND Brett Battles each released a new Flight 12 thriller on January 12. 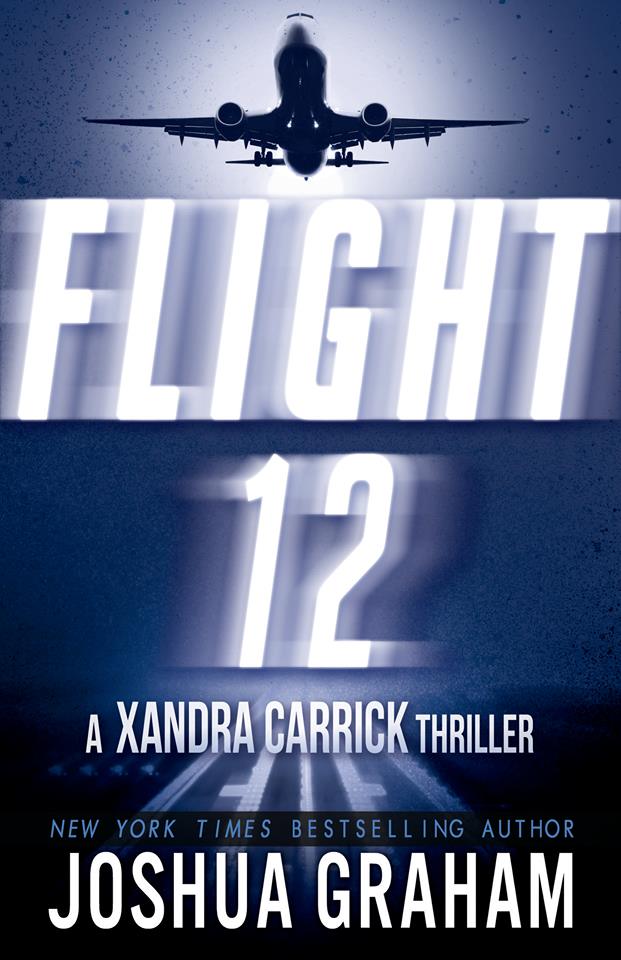 Xandra Carrick is a photojournalist featured in Graham’s popular thriller novel Darkroom. She has a history of experiencing supernatural visions, and is the daughter of a Pulitzer Prize Laureate who kept a dark secret.

So what happens to Carrick in Graham’s latest thriller? Jump along for the ride to find out! 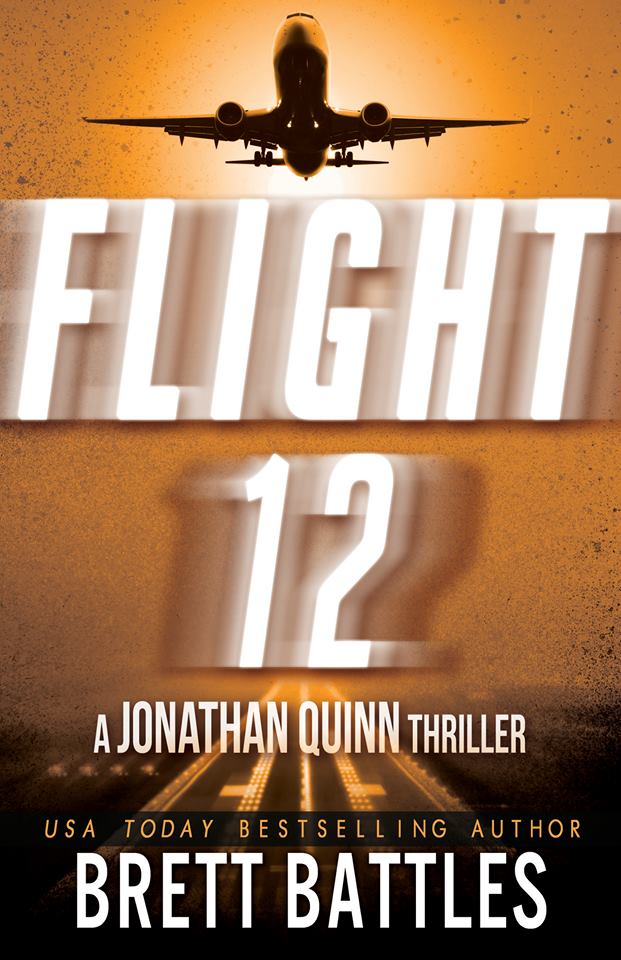 Jonathan Quinn and his team thought they were done for the night. The body they’d been hired to make disappear had been dealt with exactly to the required specifications, so, by all rights, they should have been at the airport, catching their flights home.

But a last minute call puts a crimp into their plans. Another assignment has come up, one that must be dealt with immediately, and will prove considerably more difficult than the last as they are not the only ones who’ve come for the corpse.

An already long night dealing with the dead is just about to get a little longer.

These are the latest in the Flight 12 project by The Twelve. Each member of The Twelve is publishing a LIMITED EDITION thriller. At the end of each book, one person boards Flight 12 to Rome.

Read all 12 of the Flight 12 books, and then help The Twelve create the final epilogue! Coming from The Twelve AND YOU in 2015!

How does the Flight 12 Continuity Series End?

3 Responses to TWO New Flight 12 Thrillers From THE TWELVE!