By Diane on January 6, 2015 in Beyond The Covers, Blog, Hunt For Truth

In False Truth 5 Rookie Journalist Jordan Fox gets way more excitement than she wanted when she asked for an assignment in Haiti.  Among other things, she found herself clinging onto a man she barely knew, flailing from the back of a motorcycle in the middle of the night. 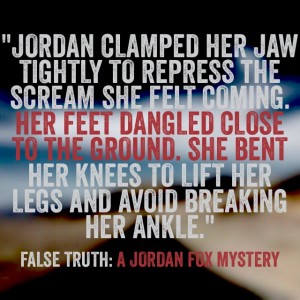 The latest in the Hunt for Truth Serial, False Truth 6: A Jordan Fox Mystery, released yesterday and Jordan’s name is still in the title, so we know she survives. But the midnight ride would have been harrowing even in daylight.

How dangerous was it?

Actually, Jordan handled the situation surprisingly well, considering she’s riding along a cliff that looks something like this: 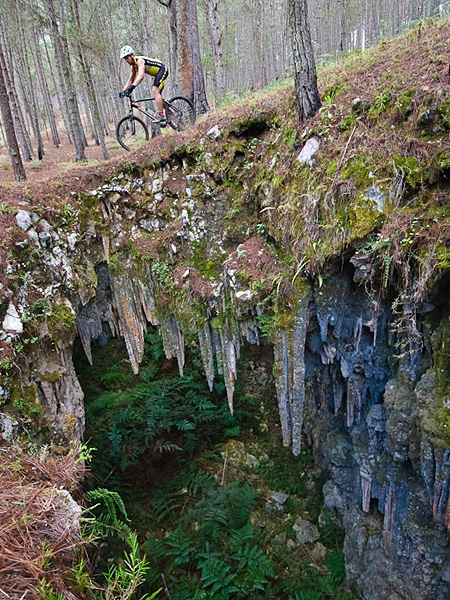 Jordan lands in a part of the world with such extreme terrain, bikers travel from around the world to catch some thrills on its hills.

Mountain Bike Ayiti is an event only a couple years old now. Bikers from around the world fly into Port-au-Prince, Haiti, where Jordan and the medical team arrive. The bikers traverse through rural villages like the fictional Sabatier, where Jordan works with the medical mission team.

Not exactly what Jordan Fox was expecting. 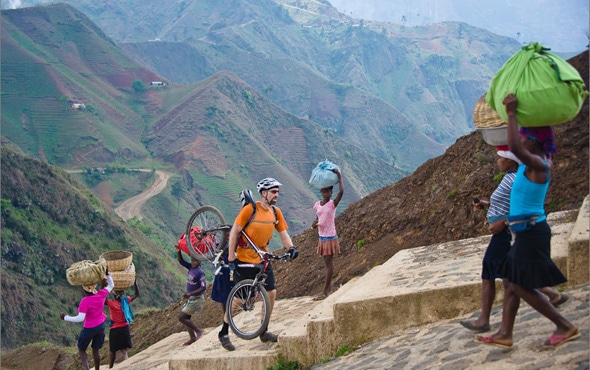 There’s another reason the bicyclists choose Haiti for their adventure: to boost the economy and give the country positive publicity.

In False Truth 5, when Jordan finds something truly dark and dangerous in Haiti, she can’t spotlight the positive publicity Haiti needs.

But for Jordan, the decision is simple. The Truth must prevail…

Authors Support Our Troops 2015
Is It Too Early For A Drink in Dublin?