What Beer to Pair with False Truth 7?

When you read False Truth 7  January 26th, you will totally understand this. But for now, trust me.
The best beer to pair with False Truth 7  is a cigar-infused one. 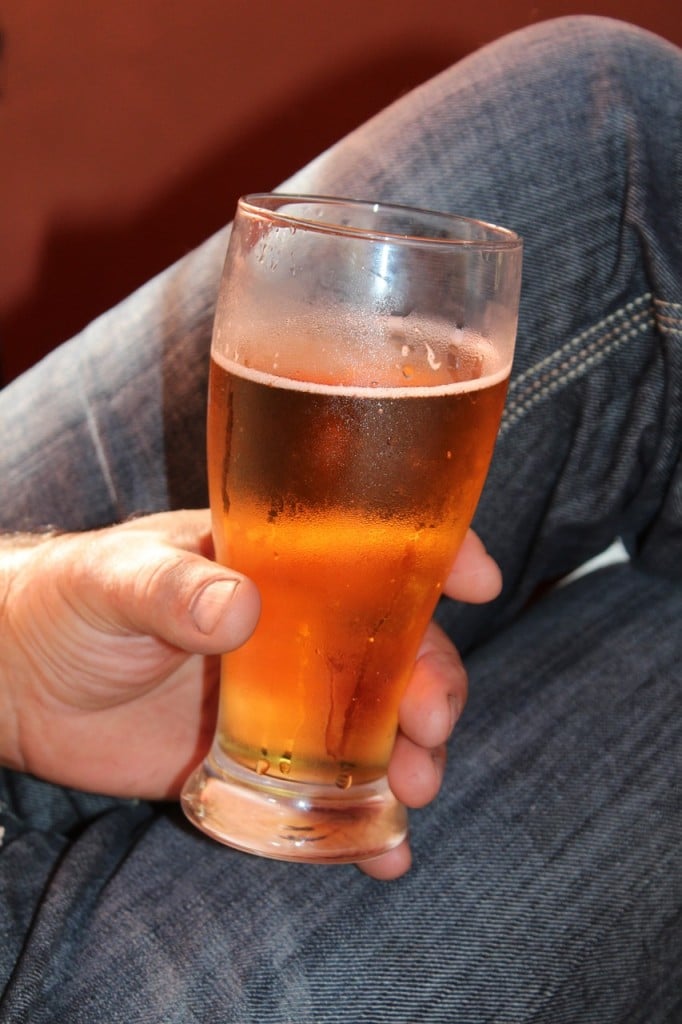 Drink a cigar-infused beer, and you will be smelling and tasting Tampa, as well as Jordan Fox’s latest adventure.

You might be asking yourself: Cigar infused? Does such a beer exist? Yes, sort of, but let’s back up a few steps first.

An exciting trend in the beer industry is the increasing popularity of craft beers. According to Beer Marketer’s Insights, the big brewers’ share of the U.S. beer market is down 10% from five years ago.

Instead, younger drinkers are opting for craft beers. The demand is high. So high… that Delta is offering regional brews on some of its domestic flights. 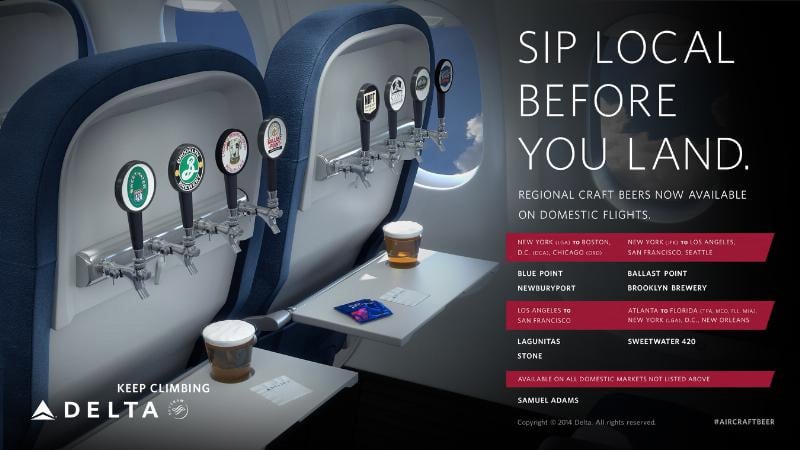 Craft breweries are popping up everywhere. In Florida, one such brewery is Cigar City Brewing. The name references Tampa’s Cuban heritage, which includes a rich history surrounding hand-rolled cigars.

Cigar City Brewing not only named its company and its beers after local Tampa history, but also infuses beer with local flavors. Like guava, Cuban coffee, orange peels, and jalapenos.(Check out their beer list! It’s really something!)

So where does the cigar-infused beer come in? That’s achieved by aging the beer with Spanish cedar, which is the wood used to wrap and box cigars. Want to get a whiff of Tampa with your burger tonight? Jordan Fox does just that in False Truth 7. A new craft brewery with a new man and Tampa craft beer is the perfect beverage to read by.

What’s your favorite beer? I’ll tell you mine…..but you first!