I blogged recently about how much I love Chicago and why everyone should visit if they get a chance.

Well, here’s yet another reason to go to Chicago. The book signing is tomorrow evening, October 8, 2014, at 7:00 p.m. Lee Child will be joined by his “little brother,” thriller author Andrew Grant, at Logan Square Auditorium. The event is sponsored by City Lit Books.

Let me know if you’re going, send a picture, and tell Lee hello for me! 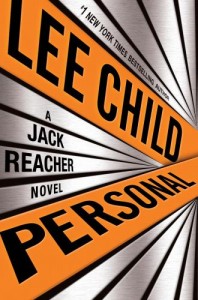 Lee Child has been out and about quite a bit lately, promoting his new thriller novel Personal. He did book signings in London and New York, and even threw out the ceremonial First Pitch at a New York Yankees-Tampa Bay Rays Game. 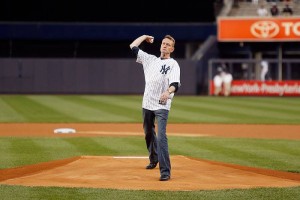 Have you read Personal yet? How about the latest in the Hunt for Jack Reacher series, Jack in the Green?

FBI Agents Kim Otto and Carlos Gaspar track Reacher’s past in Tampa where they team up with Judge Willa Carson, investigative journalist Jessica Kimball, and attorney Jennifer Lane. When Retired Army Colonel Thomas Weston returns to MacDill Air Force Base for a public event after sixteen years, he’s an easy target for his enemies, including Jack Reacher. The Hunt for Justice and the Hunt for Jack Reacher collide in this long-awaited follow up to Get Back Jack.

When All Else Fails… #COFFEE!
Saturday Special: Columbus Day Sale from The Twelve!