Getting To Know Ray Charles

Who is your favorite musician? I have a few favorites, but one of the musicians on the list of those I respect is Ray Charles. Billy Joel once opined that Charles was more important than Elvis Presley. Do you agree?

Here are a few facts you may not have known about Ray Charles and his hit song “Hit the Road Jack.”

1. Ray Charles went blind at the age of 7 due to glaucoma. Ray says members of his community would ridicule him, but his mother helped him grow his confidence. He says she told him, “You’re blind, not stupid.” Ray’s mother sent him to a state school for the blind in St. Augustine, Florida. He went on to live in several other cities in Florida including Jacksonville, Orlando, and Tampa. 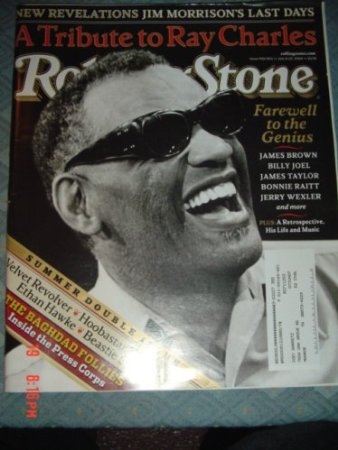 3. “Hit the Road Jack” was written by Ray’s good friend Percy Mayfield, but Ray Charles made it famous.

5. Hit the Road Jack is the name of Diane Capri’s collection of 5 thrillers: Jack in a Box, Jack and Kill, Jack in the Green, Mistaken Justice, and Fatal Enemy. To check it out, CLICK HERE. 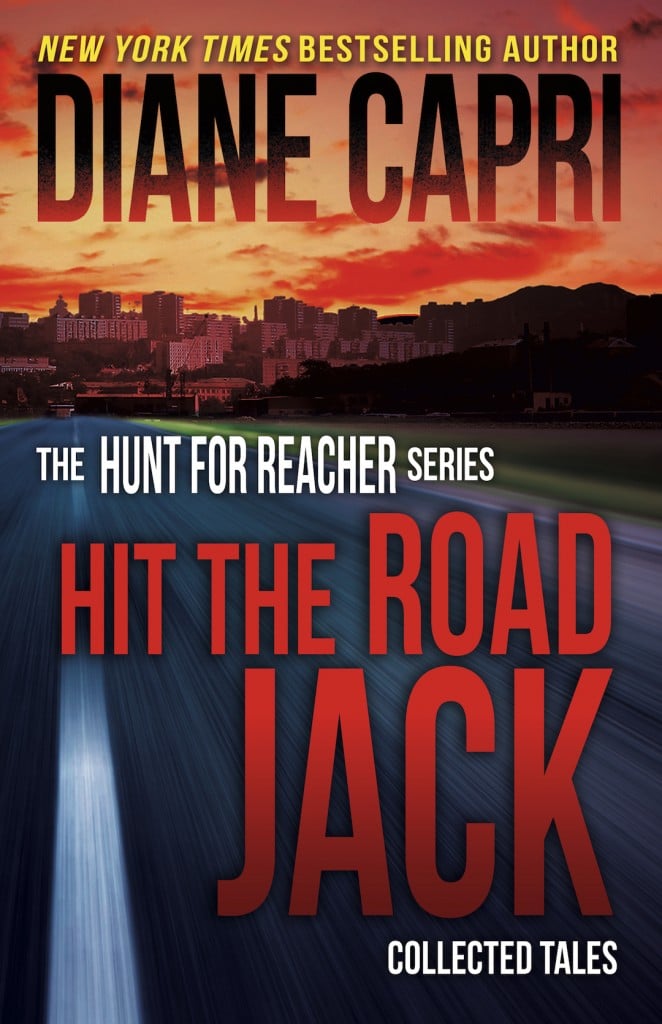