With air travel rules changing all the time, I needed to update my research when writing Flight 12: A Jess Kimball Thriller. The question? What are the rules for loaded guns on airplanes these days? The topic is fascinating. For example –

Did you hear about the doctor who was arrested with a loaded gun at the Phoenix International Airport last week? 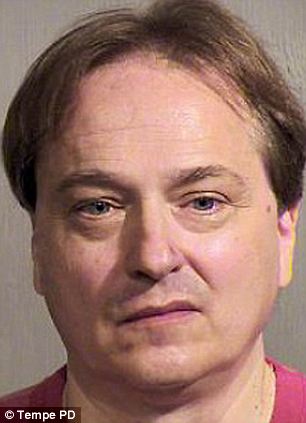 According to media sources, police reports say Dr. Peter Nathan Steinmetz was carrying the AR-15 rifle over his shoulder as he ordered from Starbucks in Terminal 4, on the non-secure side of the terminal. In other words, he hadn’t been through the security check point. He said he was only at the airport to buy a cup of coffee.

A woman and her 17-year-old daughter say they got nervous when he manipulated the rifle so that it was pointed in their direction.

Dr. Steinmetz was arrested on suspicion of disorderly conduct with a weapon. Police believe he was trying to prove a point by having the gun at the airport.

It is NOT illegal to possess a gun while in the non-secure areas of an airport.

It IS illegal for non-authorized personnel to take a gun in carry-on baggage.
But that law is broken every day.

Here are some of the weapons TSA collected from security check points at various airports this month: 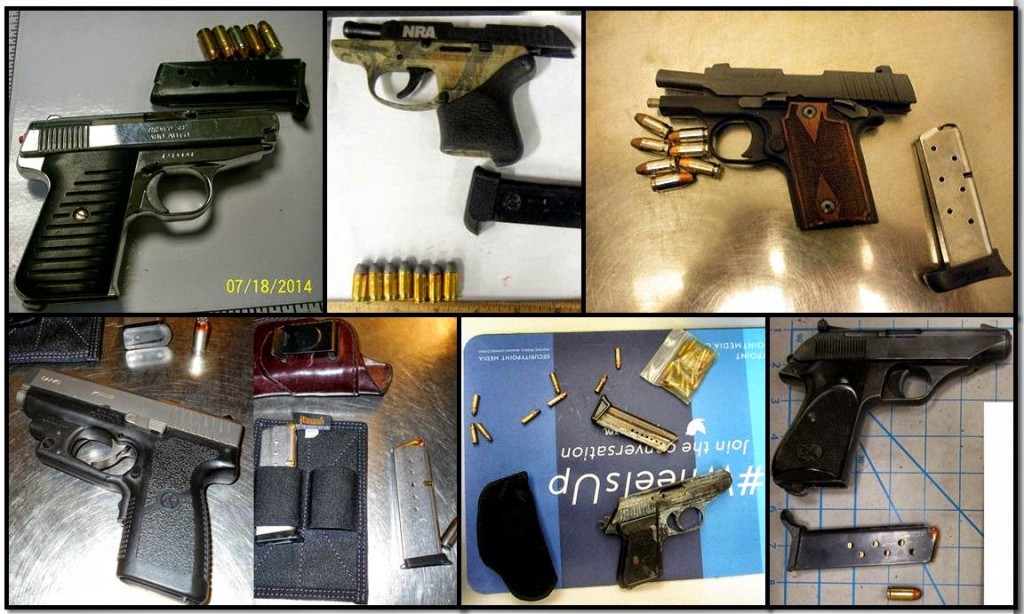 In Flight 12: A Jess Kimball Thriller, Jess Kimball packs her gun in her checked luggage for her flight to JFK. But her trip isn’t over yet. Will she be able to transport a weapon to Rome? 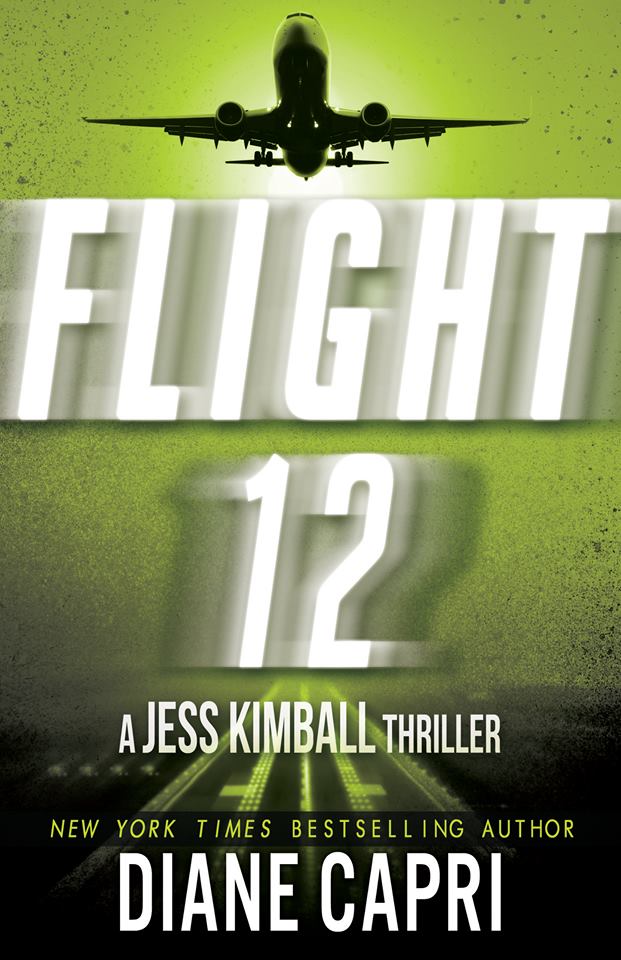 Why You Want A Female Governor
Saturday Special: Our Best Traits