Won’t you join me in celebrating?!? Today is Flight 12: A Jess Kimball Thriller RELEASE DAY!!! 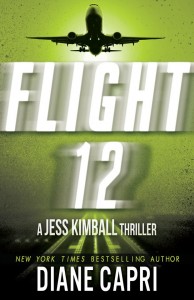 The Flight 12 books are part of a revolutionary new project by the New York Times and USA Today Bestselling Authors called The Twelve.

As a part of the project, each member of The Twelve is contributing a NEW RELEASE — and then the really exciting part: A conclusion that YOU help create.

[Although the books are all part of the same project, it is NOT necessary that you read them in chronological order. You can jump aboard at any time!]

So, what’s your in-flight beverage of choice? Coffee? A Bloody Mary? Diet Coke? Whatever it may be, it’s time to pour a glass and join us in celebrating the latest installment of Flight 12! 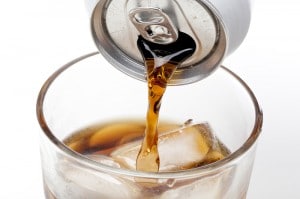 6 Reasons Air Travel Is Incredibly Safe
Won’t You Join Me Next Year at ThrillerFest 2015?

One Response to Flight 12 NEW RELEASE!