How much cash do you have on hand? According to the U.S. Federal Reserve, approximately $1.28 trillion dollars in cash are in circulation in the United States. Most of that is in Federal Reserve notes. One economist estimates that there’s enough cash in circulation for every American to have about $1,300.

Do you have that much cash on you? 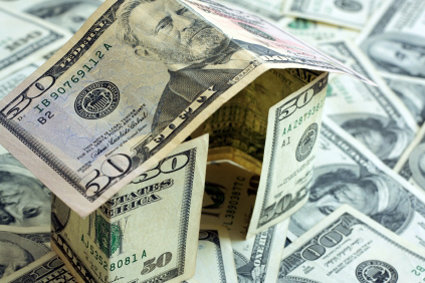 I don’t. But people do. Money Stashers often have much more cash on hand, in fact. Which turns out to be a good thing for  the latest book I’m writing. Why do people do this? My research revealed some fascinating tidbits you might like to know.

There are actually quite a few reasons people stash large amounts of money away.

I also came across some pretty creative places people hide their money at home:

As fun as it is to think of creative hiding places, there are plenty of reasons NOT to keep money tucked away at home.

In my book, having the cash on hand is both a blessing and a curse. Why? Well, you’ll have to read it to find out. But in the meantime, do you know any Money Stashers? Why do they do it?

Where Is Madeleine McCann?
Saturday Special: Where Do You Hide Things?