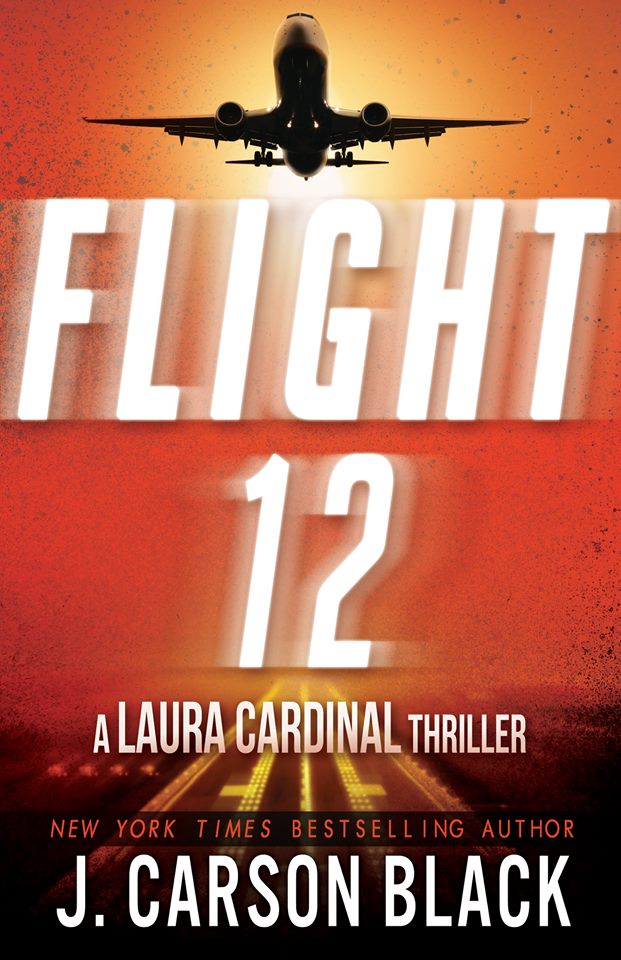 Flight 12 is the revolutionary new project from the New York Times Best Selling Authors who brought you the hugely successful Deadly Dozen. We call ourselves The Twelve.

-You loved her in Deadly Dozen’s Cry Wolf.
-Packs a SIG Sauer P226 9mm.
-Investigates homicides in small towns that have limited resources.
-Brings justice to murder victims–and to their killers.
-Laura’s job description: Criminal Investigator with the Arizona Department of Public Safety. But maybe it should just say “Troubleshooter.”

A man waits in line at JFK International Airport to board Skyways Airlines Flight 12 to Rome. His face is impassive, his eyes bleak. His fists are clenched. The woman behind him has a bad feeling . . .

A young woman approaches Arizona Department of Public Safety detective Laura at the fitness center they share, telling her that she is slated for death, and wants Laura to “investigate her murder” when it happens. Weeks later, the woman is found dead in her car—forcing Laura to revisit the most disturbing homicide case of her career. During the course of her investigation, Laura learns the truth about the killer she arrested long ago.

Laura Cardinal stars in four previous crime thrillers by J. Carson Black: Darkness on the Edge of Town, Dark Side of the Moon, The Devil’s Hour, and Cry Wolf.

Flight 12 is revolutionary because the project RELIES on YOU! We’ll explain more as passengers continue to board. 🙂