That’s the message implied from an announcement that the Base will soon be adding eight Stratotankers to its fleet.

Its full name is a KC-135 Stratotanker, and it’s an aircraft designed to refuel other planes, mid-air. It lies on the back of another plane and pumps some of the 200,000 pounds of fuel it’s capable of carrying through the flying boom to the plane in need. The KC-135 Stratotanker has a wing span of 130 feet, a range of 1,500 miles, and costs $39.6 million. (But the ones MacDill will be getting are already in existence at other Air Force Bases that are going to be dissolved. So their planes need new homes.) The Stratotanker calls for a crew of three — a pilot, a co-pilot, and a boom operator. 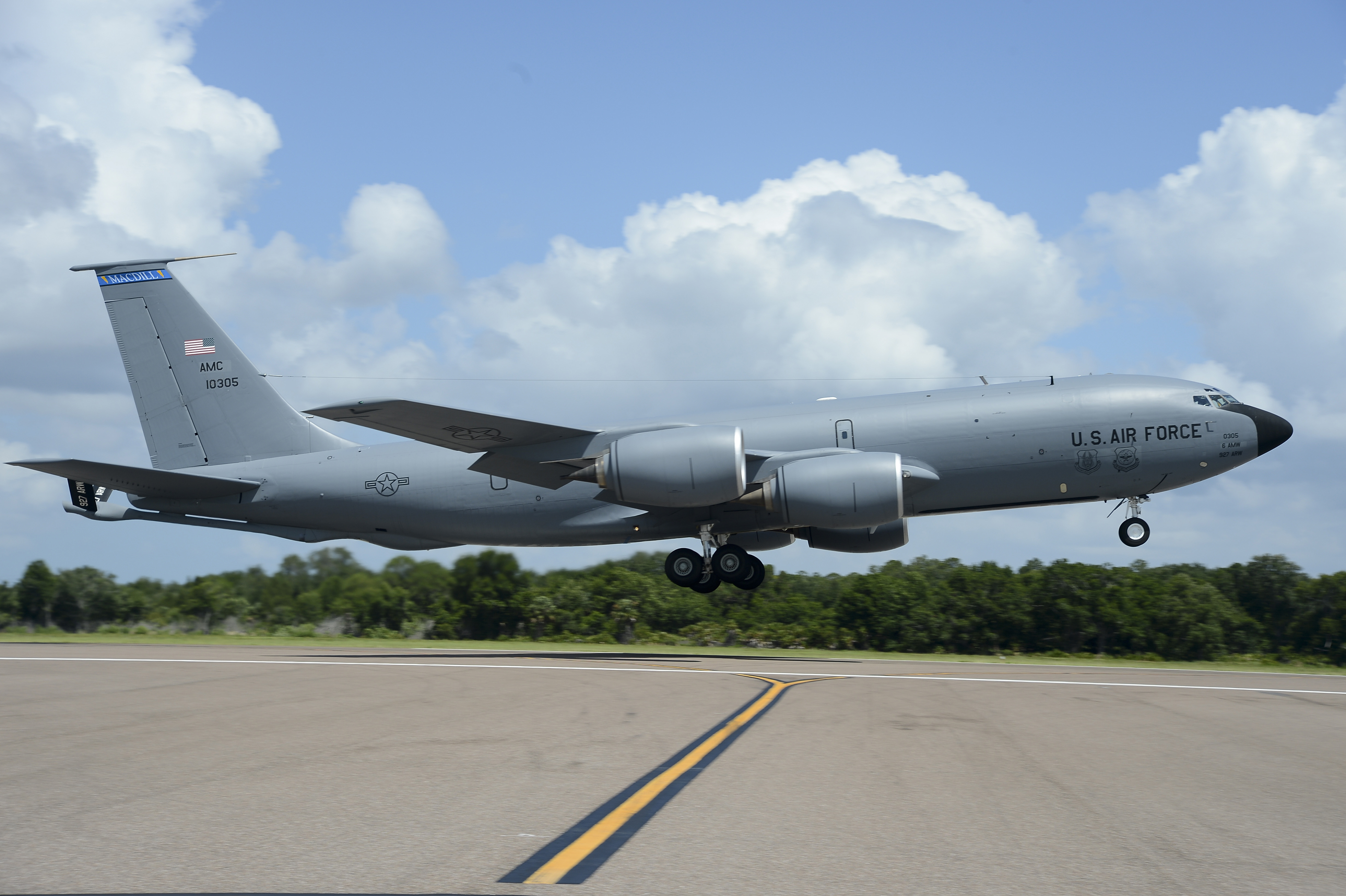 The addition of the Stratotankers, expected in 2018, could also mean an additional three hundred or so jobs coming to the Tampa Bay Area.

My astute readers will recall I blogged about MacDill Air Force Base just one week ago. So why all the interest? I’ve been researching the Base for my newest Hunt For Jack Reacher book.

If you’d like to be alerted about the new book in advance and all the exclusive advance news,  make sure you’re signed up for my NewsFlash! It’s my twice-a-month newsletter, and those who receive it know we give away a $100 e-GiftCard every month. Not a bad deal! 😉