Can you believe it? Jack Frost is the 11th novel in the Hunt for Jack Reacher Series and it’s out now! Whoo Hoo!

If you preordered Jack Frost, you should have received it this week.

I hope you’ll grab your copy of Jack Frost and read over the weekend — I can’t wait to find out what you think!

Direct links to buy Jack Frost in all formats are below for your convenience. I’m thrilled to release this book for you and I really hope you love it!

So we launched Jack Frost into the world, chewing our fingernails (as always) while we waited for your response. And I’m thrilled to say… 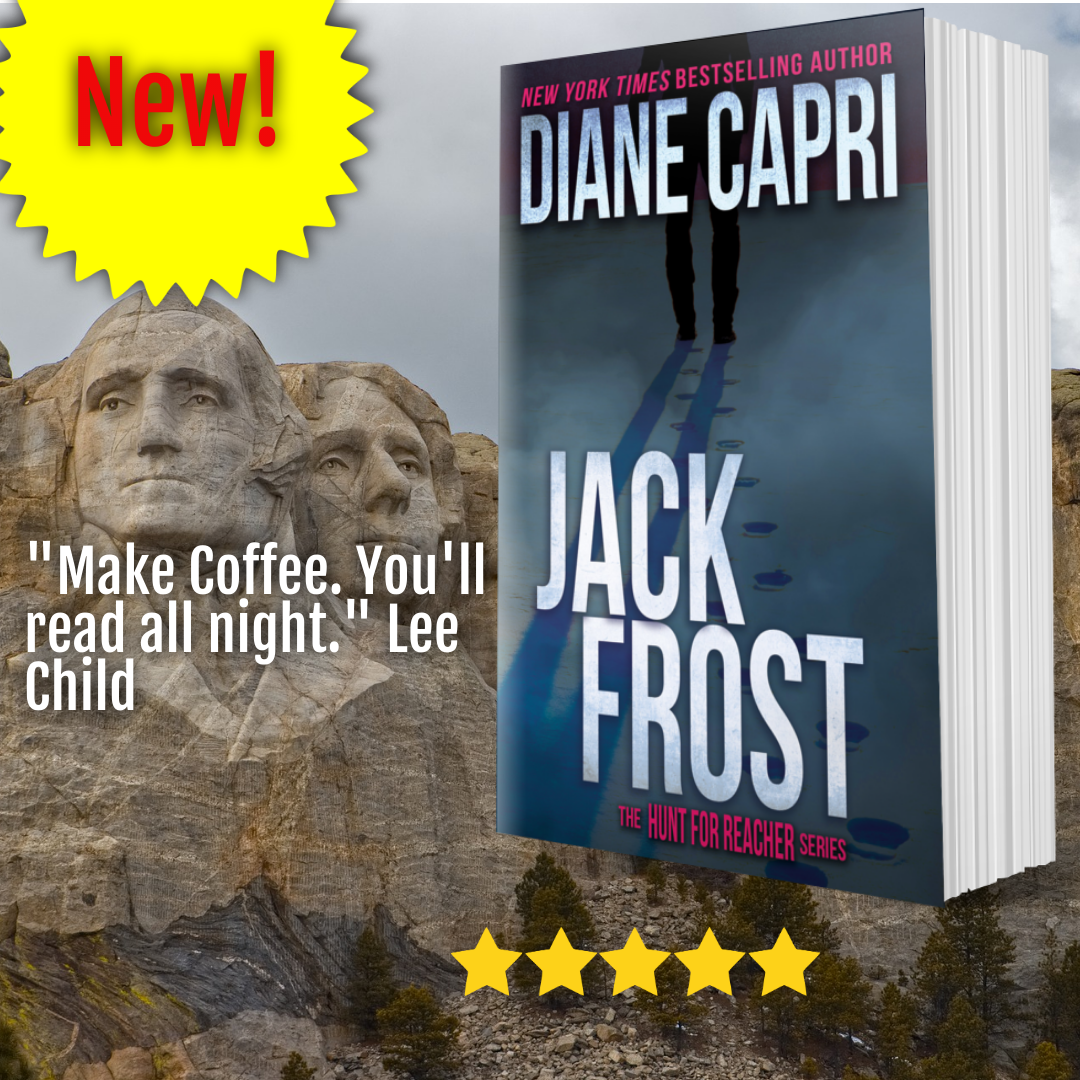 Otto is no longer working alone…

A ruthless gangster. Imprisoned at the Bolton Federal Correctional Facility. A daring prison break. Police and witnesses murdered as he barrels across frosty South Dakota.

Now, Kim Otto lands in the middle of the gangster’s desperate escape to freedom. She joins law enforcement to recapture the brutal felon before he disappears forever.

Otto is no longer working alone. She wanted a new partner and now she’s got one.

If you’d like to enjoy the backstory and you haven’t read it already, you can buy the source book, Lee Child’s 61 Hours, from any retailer: CLICK HERE 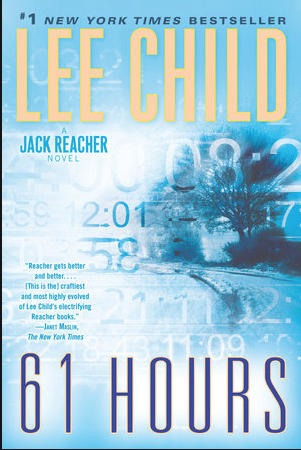 If you’re wondering why I chose this source book, 61 Hours was the first Reacher book to end on a cliffhanger. When it released, we all wondered whether Reacher survived. Of course, now we know. But back then…

61 Hours was also the first Reacher novel to introduce a continuing sub plot. Reacher spoke to a woman on the phone. A special one. A woman he wanted to meet.

61 Hours launched that subplot, which was picked up in the next three books that followed. The idea of a quartet appealed to me. So jump in now and let’s see where it all goes, shall we?