How about a virtual trip to Tampa?

How about a virtual trip to Tampa?

If you saw any of the SuperBowl 55 festivities last weekend, you were treated to a bird’s eye view of Tampa, where I live in the winter. We’ve been snowbirds, spending winters in Tampa Bay, for a long time now.  We love it here!

If you’ve never read any of my Hunt for Justice books, you can start with this special edition, which is FREE on all retailers. For a virtual trip to Tampa where it’s mostly warm and sunny at the moment, check it out! 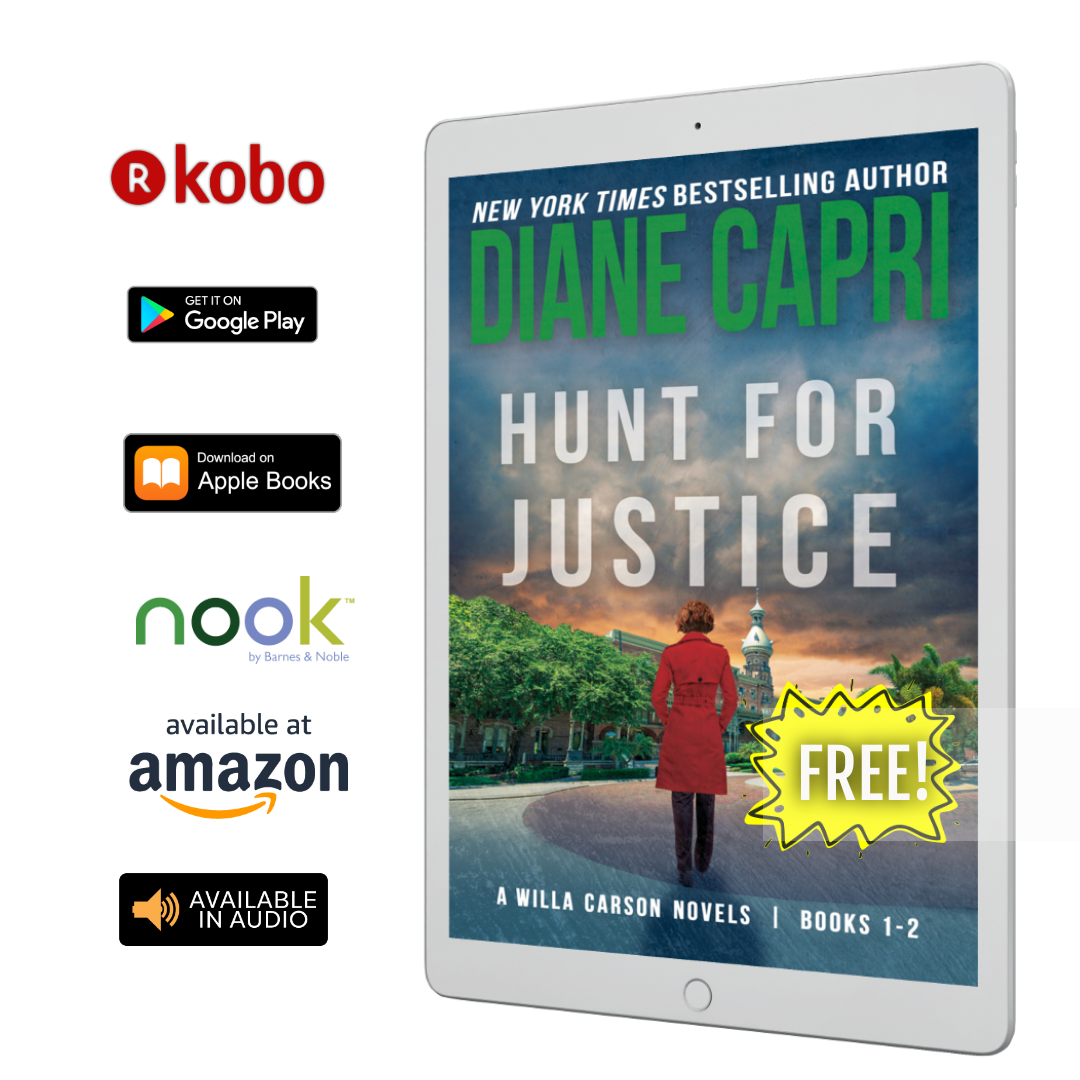 Meanwhile, don’t forget that I’ve been hard at work here and I’m thrilled to say we have a FREE SNEAK PEEK SAMPLE of  the new book coming March 9 in the Hunt for Jack Reacher series Jack Frost for you!!

The Lee Child Source Book is 61 Hours and the title for novel #11 in this series is: Jack Frost and I’m really excited to offer you an exclusive sneak peek sample: CLICK HERE 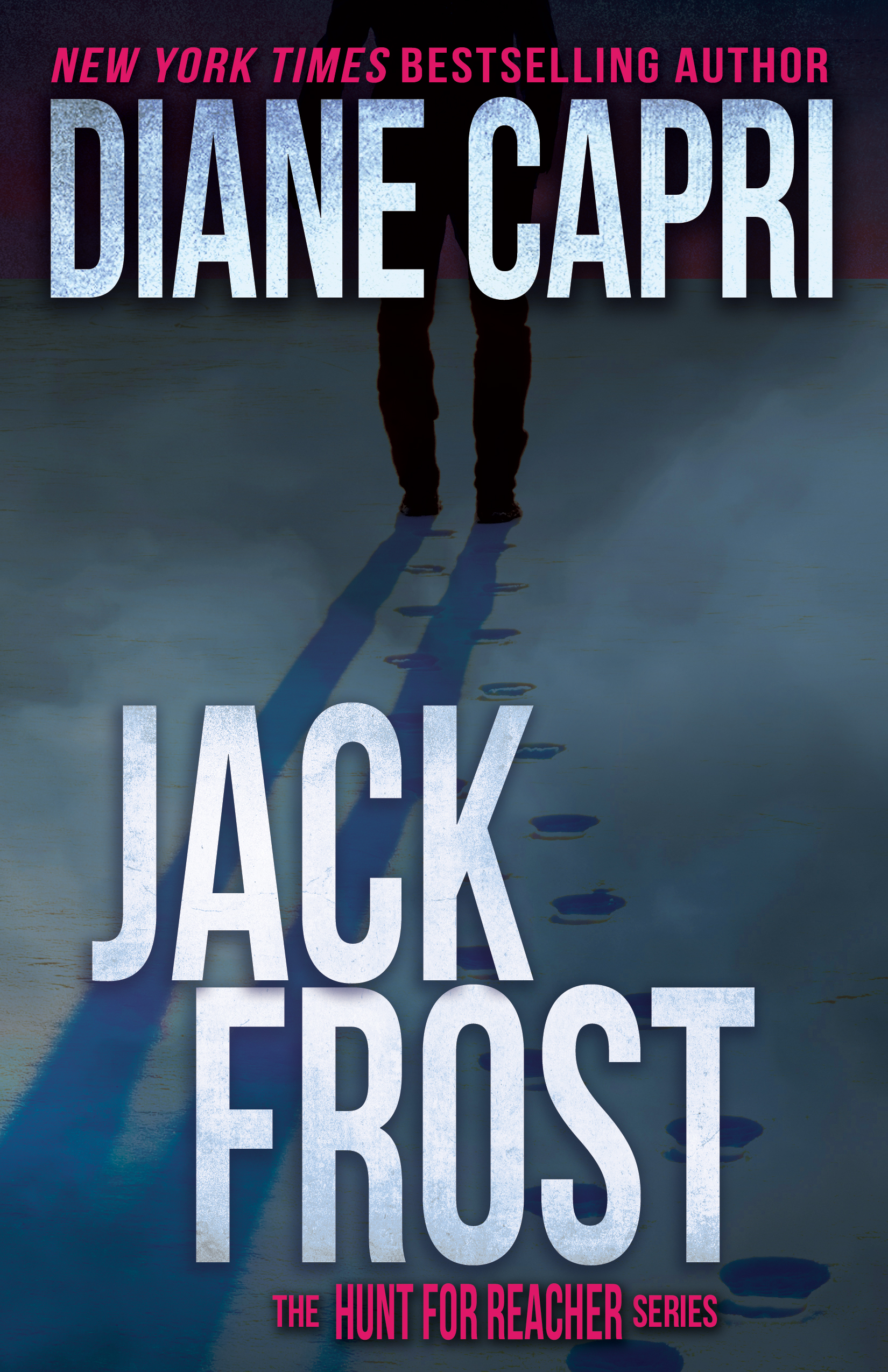 It’s probably time to tell you a little about the story, too.
Here’s the book description:

How far will Jack Reacher go for revenge?

But one survived. A ruthless gangster. Imprisoned at the Bolton Federal Correctional Facility until he masterminds a daring prison break. Police and witnesses are ruthlessly murdered as he barrels across frosty South Dakota.

Agent Otto is no longer working alone. She wanted a new partner and now she’s got one.

For now, you can preorder JackFrost  in ebook and paperback at these retailers. If you preorder, the book should magically appear on March 9 on your devices or at your home. (Fingers crossed!)