By Diane on November 1, 2016 in Beyond The Covers, Blog, Jess Kimball Thrillers

You know that old saying that good news comes in threes? Well, it certainly applies to my new book releases this fall. I’ve been working hard for the past three years to bring you exciting new reads, and three novels were ready almost all at once! 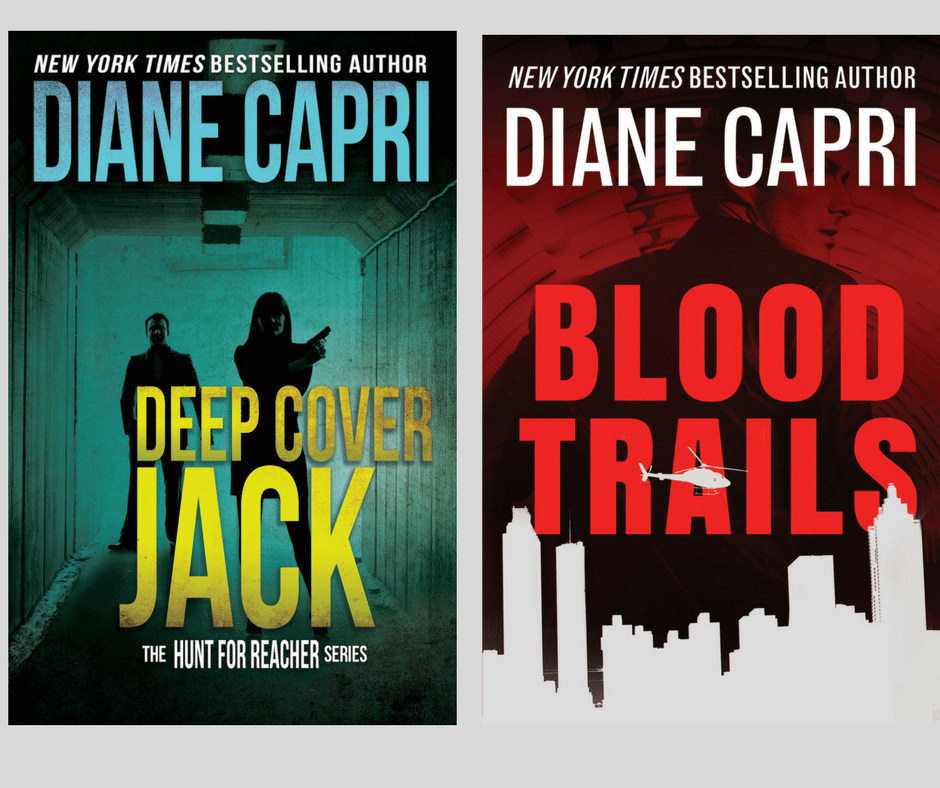 and a third new one is coming soon! 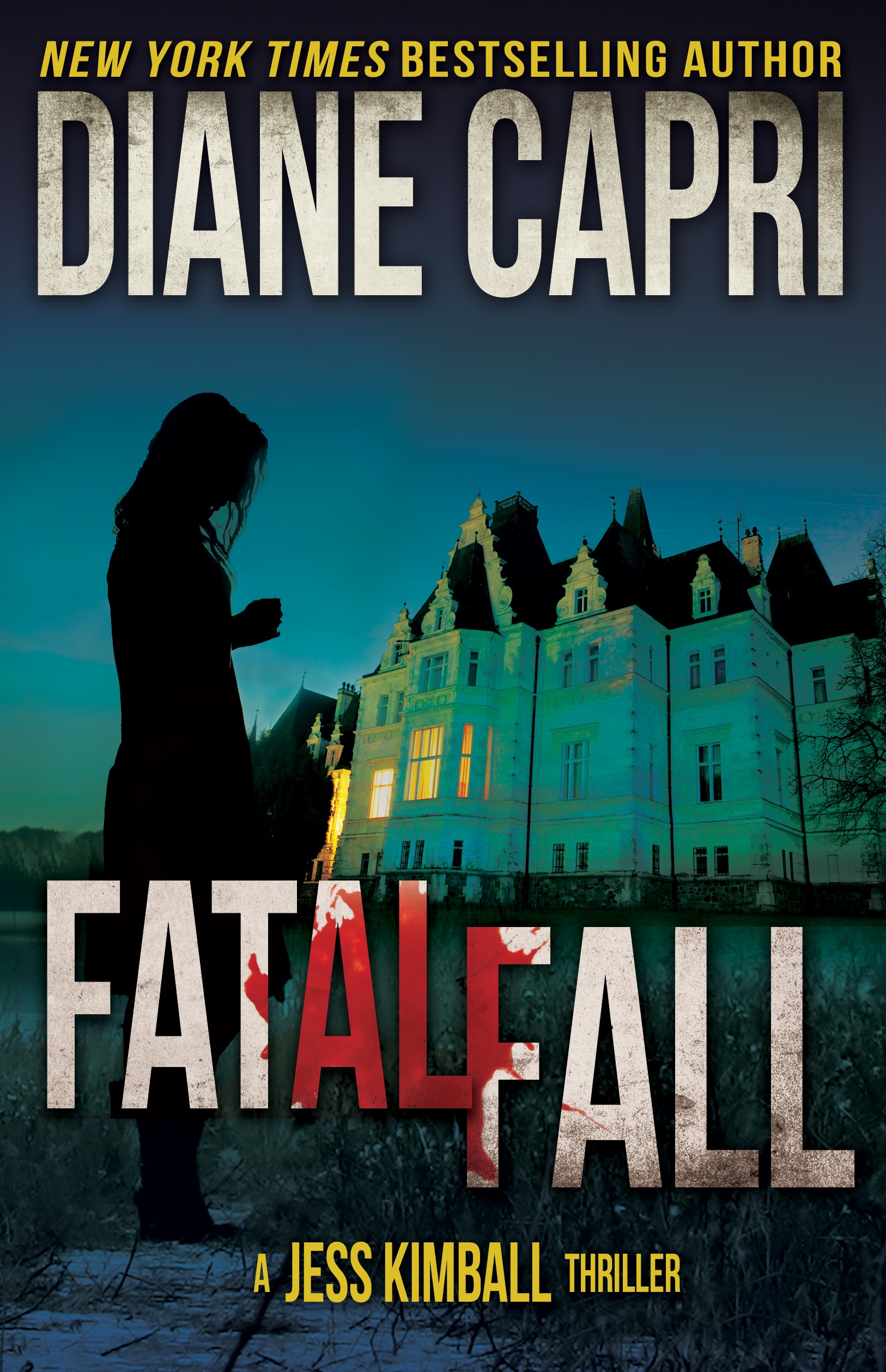 Just in time for the holiday season, our favorite victims’ rights advocate will be arriving in my new upcoming thriller, Fatal Fall.

Above is your first sneak peek of the new book cover!

I love the cover, don’t you? Fatal Fall is set for release at the beginning of December. If you’d like, you can pre-order now exclusively on iBooks. (Pre-orders coming soon for all retailers!)

In Fatal Fall, when Jess Kimball’s investigator finds a boy that could be her missing son, Jess races to Seattle to claim him and crosses paths with a rich and powerful senator who will stop at nothing to keep his twisted, secret life private. Can Jess discover the senator’s past and expose him before he kills again, or will she and the boy be the next victims?

Florida Can Do Halloween, Too!
Night School & Deep Cover Jack: The Craft Behind the Books