Another Visit From Neagley in Lee Child’s NIGHT SCHOOL

If you’re a superfan of Lee Child, I can only assume you’ve finished reading his latest novel, Night School, by now. Was it fantastic or what?! I’m honored to call Lee Child a friend. And what a good friend he is. You know, there’s a reason I dedicated my Hunt for Jack Reacher novels to him:

In Lee Child’s new release, Night School, the Jack Reacher and Hunt for Jack Reacher series intertwine not only around Jack Reacher, but around another mutual character. 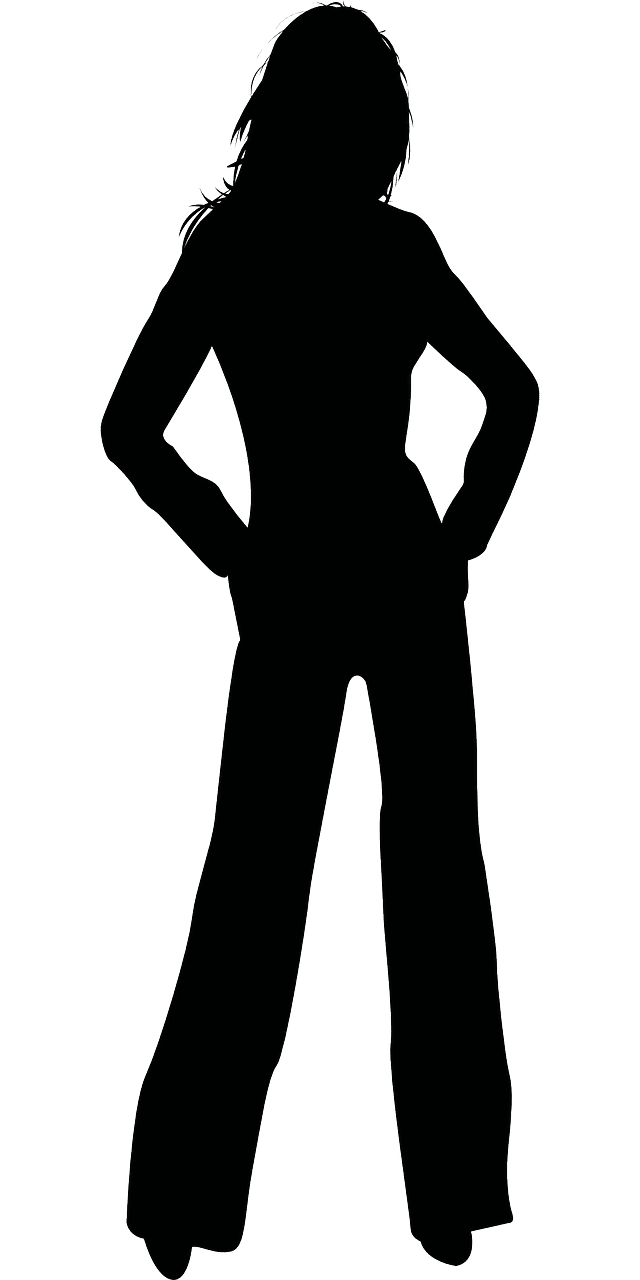 In Night School, Jack Reacher recruits Sergeant Frances Neagley, the best soldier he’s ever worked with. Their job is to find an “American” who “wants a hundred million dollars,” and they aren’t exactly sure why or from whom. Intriguing, right?

“If we have any prayer of learning anything useful about Reacher from his Army buddies, our last clear chance is Frances Neagley in Chicago.”
-Get Back Jack 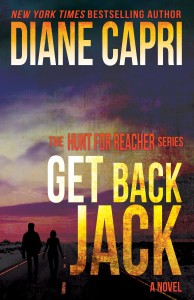 If you can’t get enough of all things Reacher, you can find more Frances Neagley in Get Back Jack, the second in my Hunt for Jack Reacher series. So far, there are four novels in my series, though as with Lee’s novels, mine need not be read in order. In Get Back Jack, Otto and Gaspar discover that Neagley’s file might even be more disturbing than Jack Reacher’s, which is saying a lot. They know she spent ten years close to Reacher. They know she’s fearless, frightening, unpredictable, and resourceful.

“Neagley was an enigma greater than Reacher himself. In a contest between Reacher and Neagley, Kim would have bet on her.”
-GET BACK JACK by Diane Capri

Night School & Deep Cover Jack: The Craft Behind the Books
When Can You Afford To Fail?