By Diane on May 31, 2016 in Beyond The Covers, Giveaway / Contest, Hunt for Jack Reacher

What is an IPPY Award? The 2016 Independent Publisher Book Awards are presented to the year’s best titles in independent publishing. 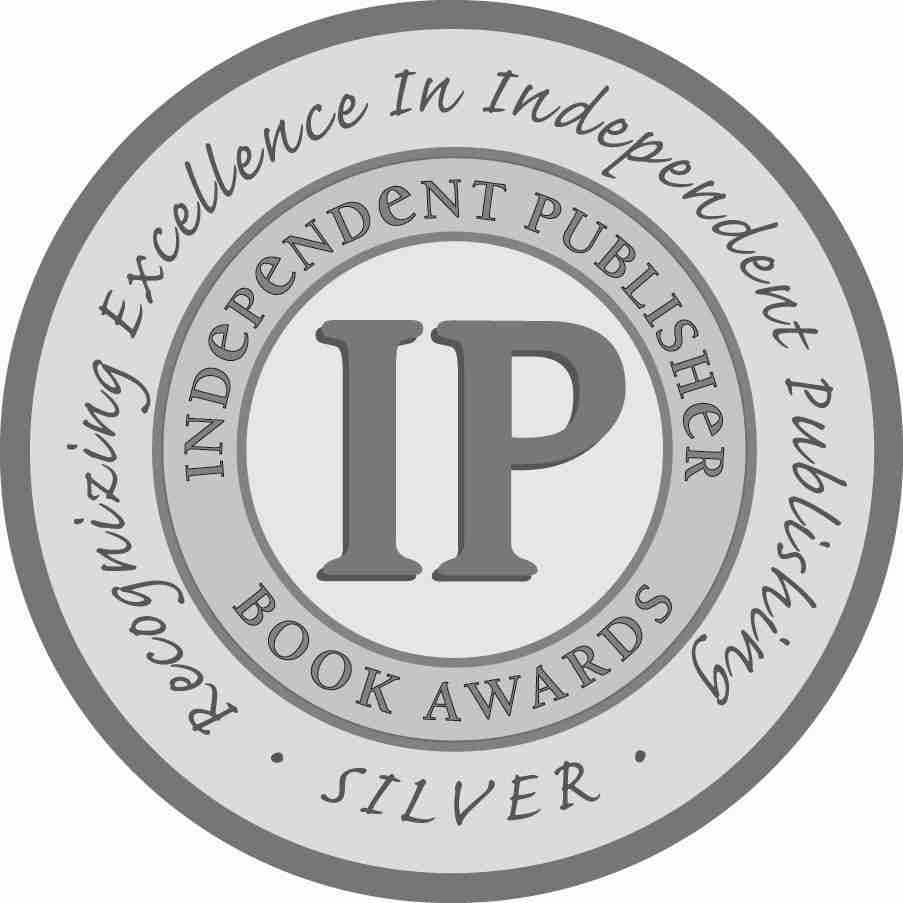 Jack and Joe received the Silver Medal in the category of Best Mystery/Thriller eBook.

The Independent Publishers Association gave out their book awards for 2016 in Chicago this month in celebration of their 20th year. Unfortunately, I wasn’t there at the big party to collect the award they bestowed upon Jack and Joe. But how very cool that Jack and Joe won the silver medal!

Thank you IPPY!! (And it looks pretty splashy, doesn’t it?!)

If you aren’t familiar with Jack and Joe and might be interested in learning more, here’s a little more info:

Giveaway #4 for Get Caught Reading Month!
Do Your Ancestors Determine How You Drink Coffee?

One Response to IPPY Award Goes to… JACK AND JOE!