As a mystery and thriller writer, my books require extensive research on DNA. DNA is so packed with data that it’s no surprise DNA has been the key to solving countless mysteries. But DNA isn’t always the whole story, is it?

And you know I’m interested in justice, because of my background as a lawyer, and as a human being. All of my books are believable, twisty plots about justice, one way or another, including my Hunt for Justice Thriller Series. While researching my plots to make them as clever as possible, I usually run across unbelievable true stories. Truth is so often stranger than fiction, isn’t it?

Here’s one true crime story of an Indiana man blamed for the deaths of three of his own family members, then set free because of DNA. What do you think? Did he do it? Or not? 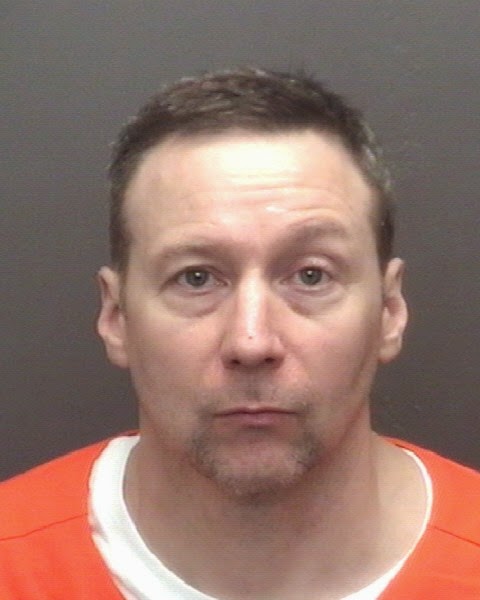 The circumstances: David Camm’s 35-year-old wife Kim Camm and their two children, ages 5 and 7, were shot to death in Georgetown, Indiana on September 28, 2000. David Camm was initially charged with the crime mainly because the t-shirt he was wearing showed blood splatter that a forensic analyst said was consistent with him shooting someone.

The motive? The prosecution argued that the motive was $750,000 life insurance.

The defense’s explanation for the blood-splattered shirt was that Camm checked his children’s bodies for signs of life when he discovered them. At trial, in addition to the blood-splattered t-shirt, the prosecution also brought forward twelve women to testify about extramarital affairs that Camm allegedly had had, establishing a motive for eliminating his family so that he could be free to roam.

Camm was convicted — but the conviction was set aside when it was determined that the testimony about the affairs was unfairly prejudicial.

Before Camm’s second trial, forensic techniques had advanced and a sweatshirt found under his son’s body was submitted for different DNA testing. 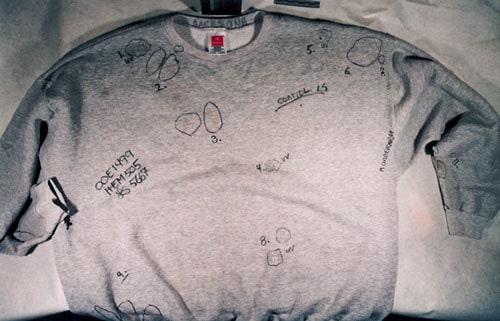 A DNA database revealed that DNA on the sweatshirt belonged to a different man named Charles Boney. Also at this trial, the prosecution raised speculation that Camm had molested his daughter. Camm’s defense argued that if there was molestation, it was done by Boney, who had previous convictions of assaulting women. Still, Camm was found guilty at the second trial thanks in part to three inmates who said Camm confessed to them.

The second trial guilty conviction was reversed — this time because the appellate court agreed the molestation claims were prejudicial and highly speculative.

In the third trial, a forensic expert testified that the sweatshirt found under the boy’s body had the DNA of not only Boney, but also Camm’s wife, Kim. She also had Boney’s DNA under her fingernails. It was enough to acquit David Camm. He went on to file a claim with the county for $30 million in restitution.

Some still argue that Camm conspired with Boney in the murder, that accounts of his affairs were credible and made him untrustworthy, and that his 911 call was suspicious because he spoke in a controlling manner and emphasized his alibi that he was playing basketball. Still, the hard evidence of DNA is what mattered most to the third jury and, ultimately, determined the outcome.

The importance of DNA can be overwhelming, or over emphasized. DNA is often only one bit of evidence in the puzzle of a much larger picture. You can find my Hunt for Justice Thriller Series of books on my website.

Owl or Lark? Why It’s Okay to NOT Be A Morning Person
Are You An Amateur Heir Hunter?