This week — April 7, 2016— was National Beer Day. Here’s Part 2 of my post about about our craft beer, one of the reasons I love Florida. (To read Part 1 CLICK HERE)

As I said on Tuesday, good craft beer captures the heart and soul of a place. The U.S. now has more craft breweries than ever before. We are currently at about 4,269 breweries as of the end of 2015, according to the Brewers Association. They’re becoming so integral to places that we featured them in the False Truth Mystery Serial. And there’s so much to tell you about these beers that we divided this post into two parts. 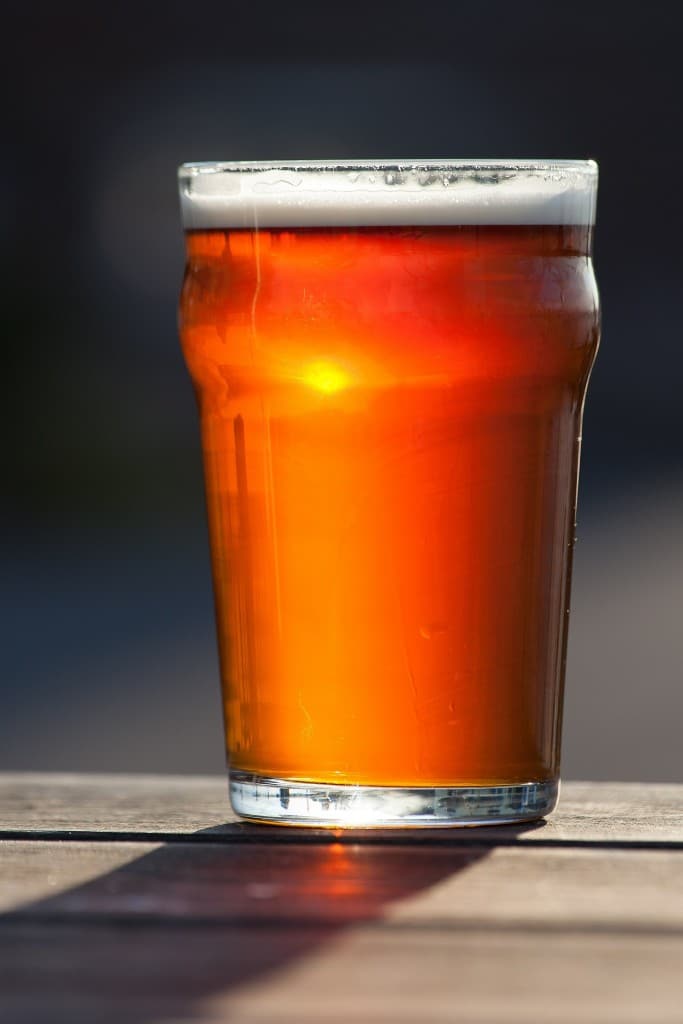 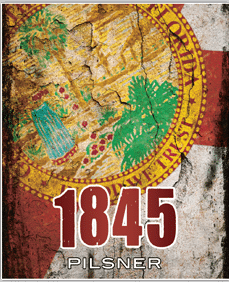 Pensacola Bay Brewery’s ‘Most Florida’ Beer: 1845 Pilsner
“Florida officially joined the union in 1845. Hence the name for our All-American Pilsner. We’re gonna bet the assembled group celebrated with a special kind of Florida beer, if only 1845 had been available on tap! The smooth, crisp taste is as American as baseball and apple pie, with a little something special just from Florida thrown in.”

5. Wynwood Brewing
Wynwood Brewing is just north of downtown Miami in a part of town known as the “Puerto Rican Barrio”. Some of the world’s best street artists paint the most phenomenal murals there. Wynwood Brewing decided to set up shop in this part of the Miami district because they wanted to emphasize the fact that feel connected with the artistic approach of the community, they are owned by a Puerto Rican family, and they feel compelled to create jobs and support the struggling Puerto Rican community.

Wynwood Brewing’s ‘Most Florida’ Beer: Father Francisco
Belgian Golden Strong: “Father Francisco is part of our Origins Series.  This beer is named after the first Jesuit Priest that landed in Miami and set up a missionary at the mouth of the Miami River in the early 1500s.  This brew has a spicy and fruity aroma with a nice light body…CHEERS!”

If this has piqued your interest as to why budding investigative reporter Jordan Fox of my False Truth serial is hanging out in craft beer breweries, here’s the beginning of that portion of the story.

False Truth 7: A Jordan Fox Mystery
Jordan Fox has agreed to meet a potential new man in her life who is the owner of Infidel Craft Brewery. When she sees another guy sitting at the bar slip a roofie into his date’s drink, Jordan goes full-out to prevent the sexual assault, but finds herself immersed in a world populated by geeks flying dangerous drones with deadly intent. Jordan can run, but can she hide from eyes in the sky who mean to kill her?