By Diane on March 24, 2016 in Beyond The Covers, Blog, Jess Kimball Thrillers

When I was writing Fatal Demand and Fatal Error, my two most recent Jess Kimball thrillers, I worked on a lot of scenes where Jess Kimball needed to get around quickly. She’s a runner, so that helped her move fast on her feet. And I put her on a moped for some of the story, which gave her an extra boost. 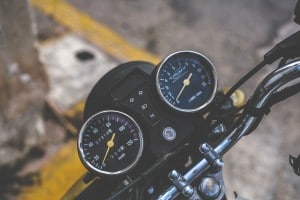 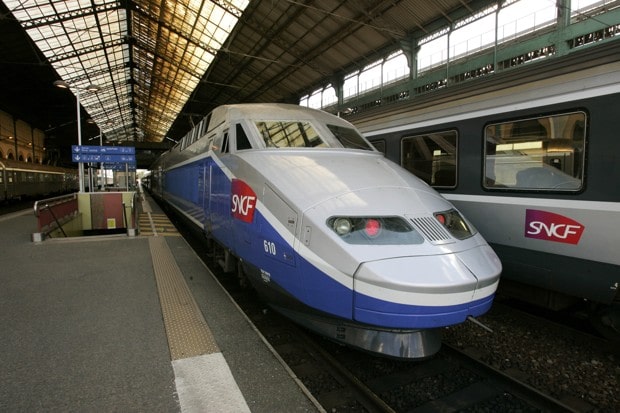 It’s a high-speed TGV train, and it’s coming to Italy as a part of a high-speed rail project that’s in the works to run between Lyon, France and Turin, Italy. The project was approved just a few weeks ago, though it will take about a decade to create. Currently, the high-speed TGV train travels routes all over France and Switzerland, and even into Spain. The new link will be the fastest connection between Lyon and Turin. The agreement was signed February 24, 2016 at an international summit in Paris.

So what’s the big deal about this project?

The project isn’t without criticism. The cost is enormous at about $28.7 billion. Some critics also say the construction could lead to environmental and health problems. And some say the line will benefit companies with links to the organized crime network ‘Ndràngheta. (If you’d like to hear more about that organized crime group, leave a comment below and let me know.)

But if construction is managed carefully, and if a significant number of people use it, government leaders say the project should be a success.

The train will travel at about 140 miles per hour when it’s finished in about ten years. 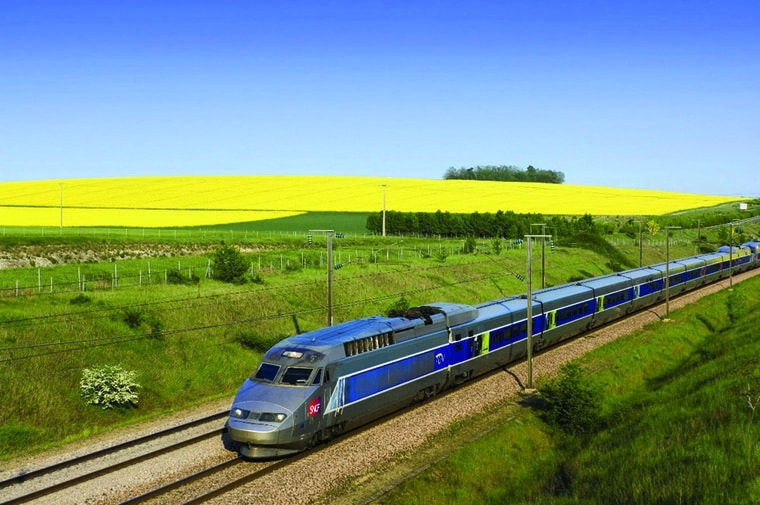 If the Turin-Lyon high-speed railway comes to a successful fruition, I can see Jess Kimball doing some of her most thrilling investigative work here; can’t you? 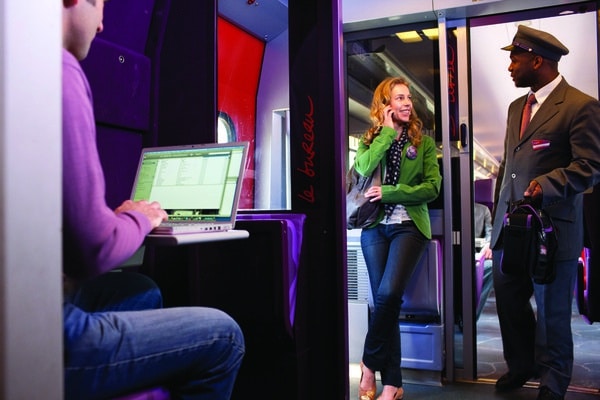 What If You Are A Missing Person?
BATMAN V SUPERMAN: What’s your superpower?