By Diane on January 14, 2016 in Beyond The Covers, Blog, Hunt for Jack Reacher

If you’ve ever experienced an Officers’ Club on a military base, you’re quickly becoming a part of history. Officers’ Clubs, or “O Clubs” as they’re often called, are becoming a thing of the past.

If you’ve read Jack and Joe or The Enemy, the Jack Reacher thriller by Lee Child, you know why I’m interested in this topic. Both books feature officers’ clubs.

“Inside, the Officers Club was warm and dry. Logs crackled in the fireplace. The place was almost homey. Most of the tables were already full of officers who had no interest in venturing off base. They were all dressed in what the Army calls ACUs, or Army Combat Uniforms, the standard uniform worn daily on base. ACUs replaced the old BDUs, or Battle Dress Uniforms, that were worn during Reacher’s time.”

O Clubs were places where officers could have conversations, relax, have a really good meal at an amazing price, and, of course, socialize at the bar. The bar was the heart of the club, but not the whole club. Much like your average country club, there were various dining rooms, perhaps an outside recreation area such as a beach and pool, and usually at a very scenic spot on base.

All the services at all its various bases had their own O Clubs. Some became famous, such as the one at Cubi Point, in the Philippines, as so many men passed through. 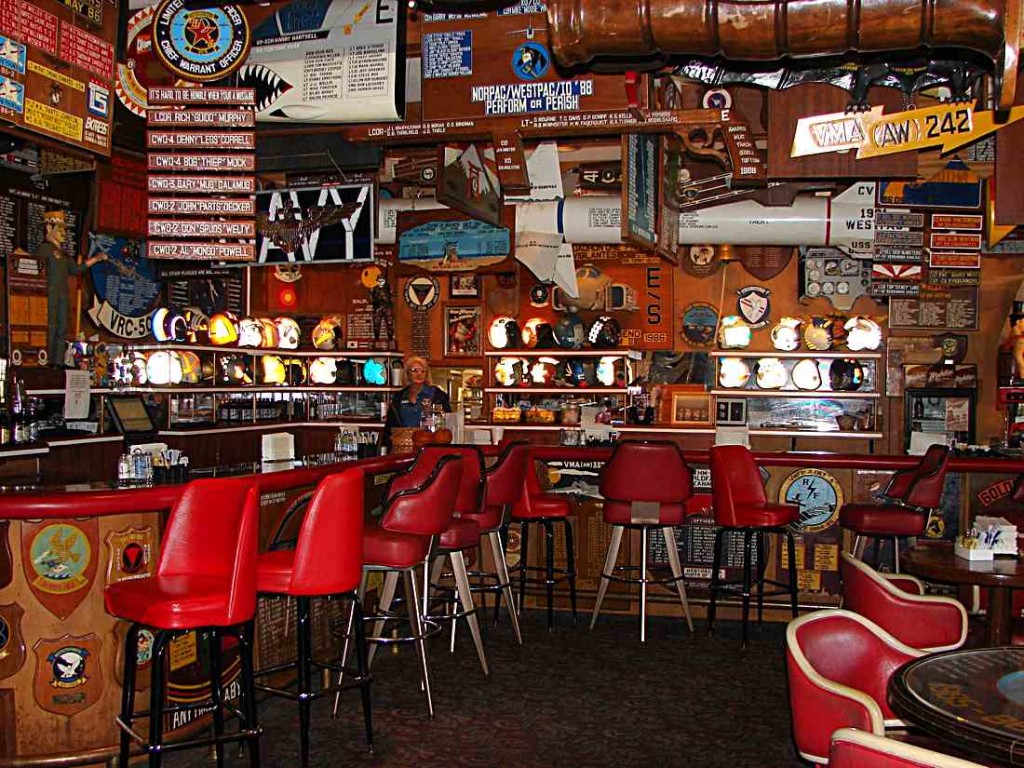 So why am I speaking in past tense? Well, because Officers’ Clubs are something of an endangered species. MacDill Air Force Base, featured in Jack in the Green, used to have an O Club but it was replaced because of a need for more living space and decreased interest in membership. Across the country, officers’ clubs are disappearing. There are just a few left, and the reasons are similar to those at MacDill Air Force Base — budget cuts, and more of a focus on family needs, like childcare and libraries. And some argue the decline of O Clubs is linked to an alcohol deglamorization that started in the 1980’s.