By Diane on October 6, 2015 in Beyond The Covers, Blog, Hunt for Jack Reacher

I spend hundreds of hours doing research on the topics featured in my novels. Sometimes the topic already fascinates me and leads to the research. Other times, research on one topic leads me to several others. One subject that’s a good example of both is snipers.

Snipers play a role in several of my thrillers and most recently Jack and Joe, the third novel (sixth book) in my Hunt for Jack Reacher Series. FBI Special Agents Kim Otto and Carlos Gaspar have both had sniper training. Otto is the better shot.

Jack Reacher is a trained sniper, too. Being an expert sniper requires certain personality traits, a mind for physics, and adaptability. 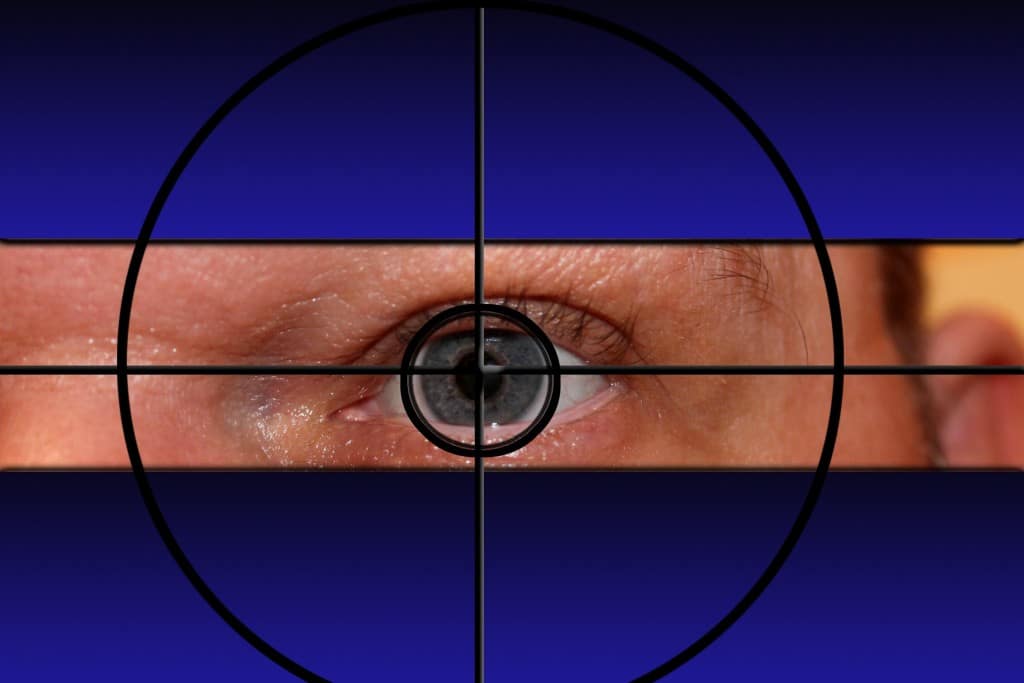 The best sniper program school in the U.S. may be the United States Marine Corps Scout Sniper School where the most eligible candidates from all branches of the U.S. military are trained.

Sniper school isn’t looking for the “guy with the best shot.” They seek top notch decision-making skills and candidates who act with reason, using logic, not aggression.

“You don’t want a real hot head to be a sniper. Snipers need to be able to work on their own. You have to be independent, you know, so when you’re not with your unit you need to be able to make sound decisions on your own without having to call up, ‘What should I do here?’ or ‘Should I shoot this guy or what?’”

In addition to having a level head, snipers must learn the science behind the shot in the classroom.

Hands-on training includes something called the KIMS game. It’s supposed to train snipers’ observational skills. Student snipers have to look at a table full of objects, and report back — from memory — NOT the name of the objects, but a description of the objects. For example, instead of saying there were two paperclips on the table, the student sniper would say something like “silver, metal wire, bent in two oval shapes.” The idea is to leave the job of object identification up to Intel.

Stalking is a major part of learning to be a good sniper. To train, students practice lying in the same position, sometimes for days, observing and/or avoiding being seen. One test has student snipers sneak from a thousand meters to 150 meters from the instructor in a grassy field without being seen. 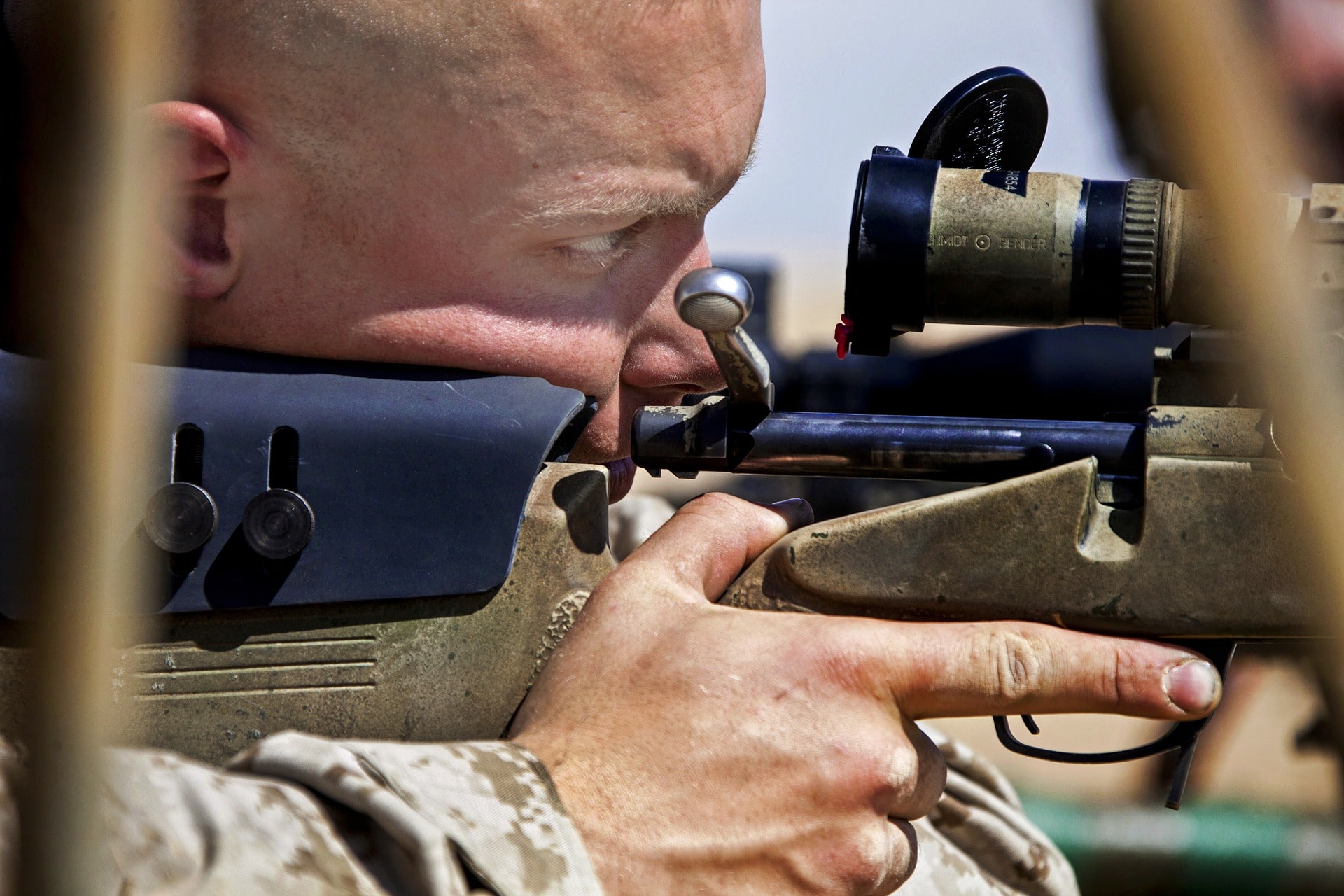 Sounds exhausting, doesn’t it? And it tells us a lot about Reacher, Otto, Gaspar — and the shooter in Jack and Joe. Does being a sniper sound appealing to you?